A country where cricket is literally worshipped by its followers, fans are not just interested to know about their favorite cricketers on field but they are curious to know about their off field interests and lives too. So here is a look at some of the hottest wives and girlfriends, WAGs as the English call it,of our Indian cricketers.

A relationship which was on the rocks at the start,Harbhajan Singh and Geeta Basra finally tied the knot on October 29,2015. This beautiful model turned actress has featured in a couple of Bollywood movies and is marked by her impeccable style and elegance. 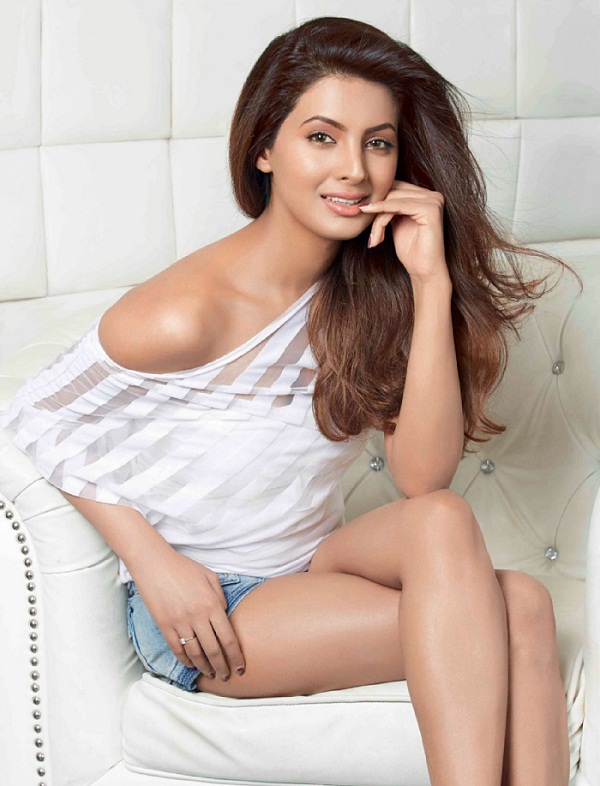 Hazel Keech who you remember from the movie “Bodygaurd” is now the fiance of the dashing cricketer, none other than, Yuvraj Singh. 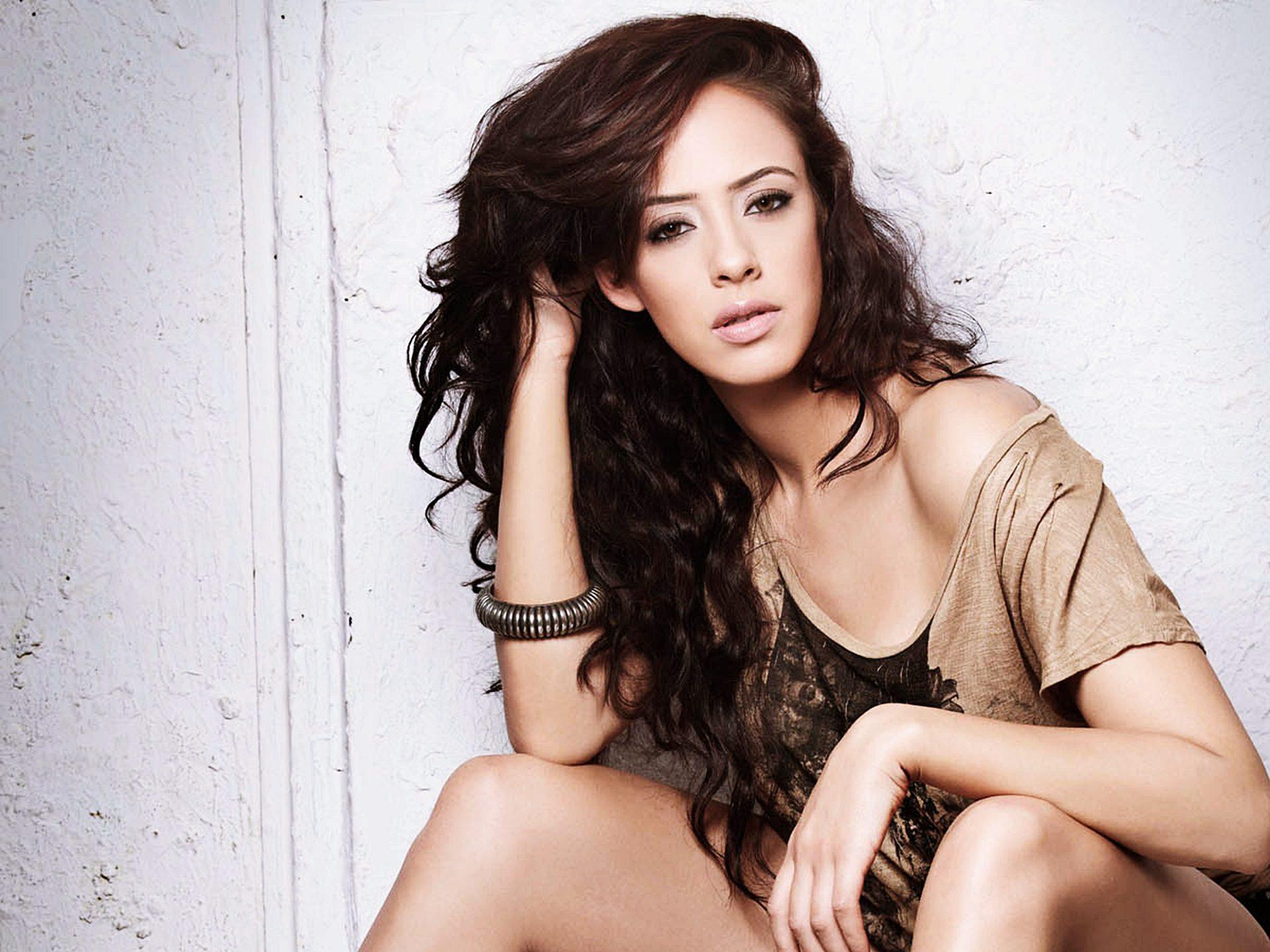 Ayesha, a half British half Bengali amateur boxer, is undoubtedly amongst the most beautiful and glamorous cricket wives around. Wife of Shikhar Dhawan, Ayesha is 10 years older to him.A mother of three, this beauty can easily give any model a run for her money. 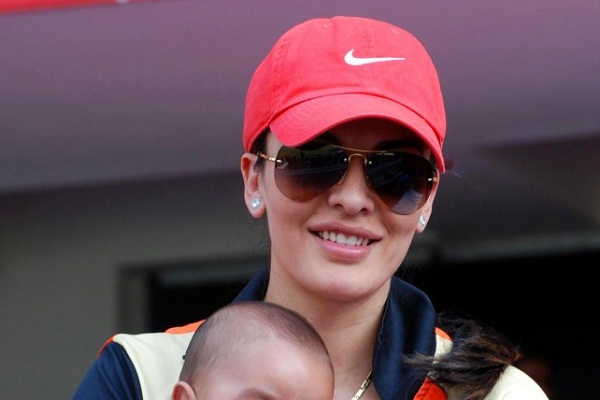 Wife of Gautam Gambhir, these childhood sweethearts tied the knot in October 2011. An extrovert and outgoing woman, Natasha has keen interest in jewelry designing.

She has very refined tastes in the ways she styles herself and the two make a really good pair. 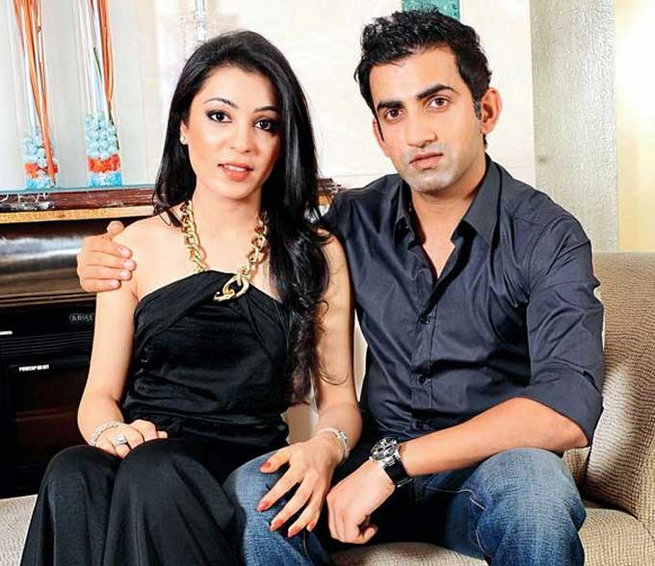 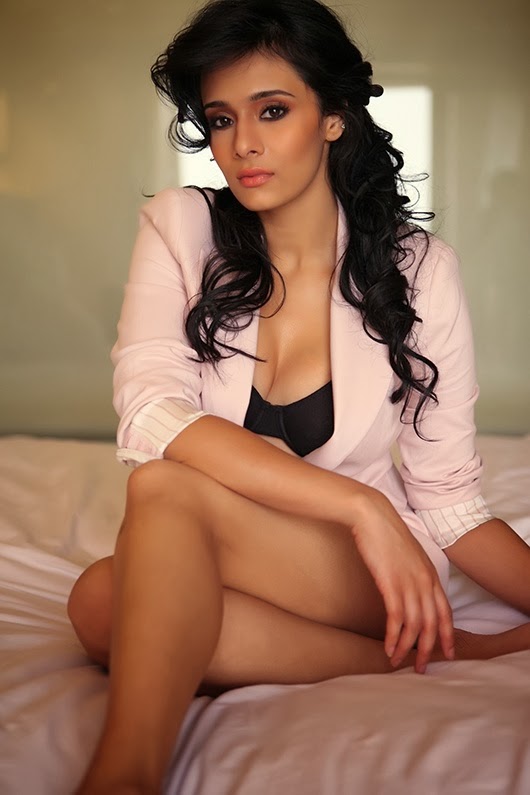 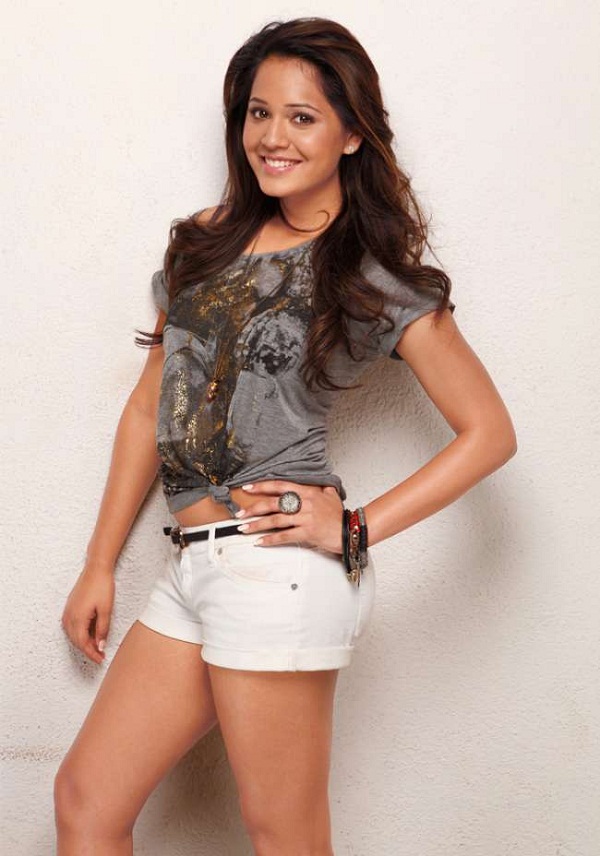 Might be well, not the hottest, but definitely the cutest of all. Sakshi is a very stylish woman who keeps her wardrobe and her hairstyles quite in vogue and enhances her look. 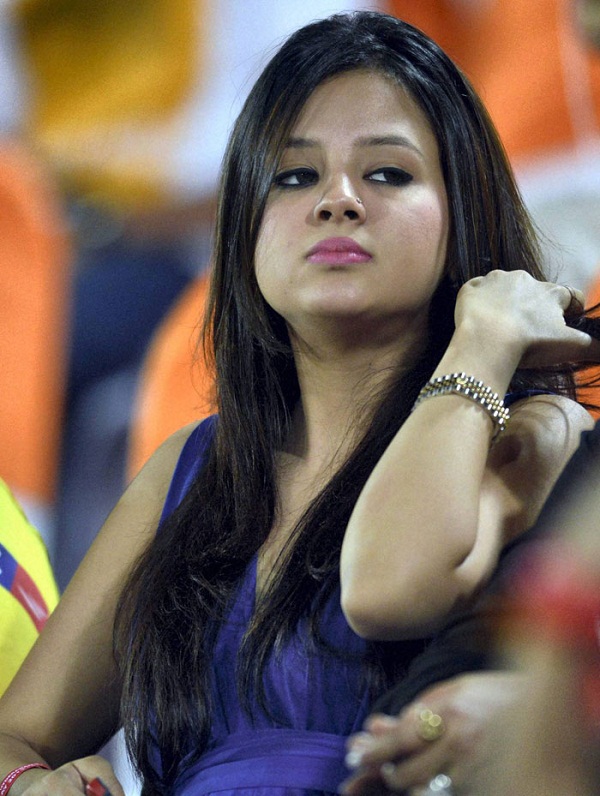 Wife of Anirudha Srikhanth, Arthi Venkatesh is an upcoming model in Chennai. She is definitely one of the hottest WAGs, who can be spotted usually when her husband is involved in the game. 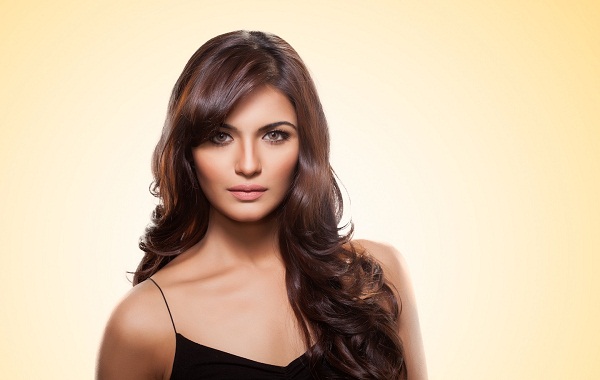 Wife of Robin Uthappa, Sheethal has also served in the sports industry. She is a former tennis player. Sheethal is known for her dedicated sportsmanship just like her hubby. 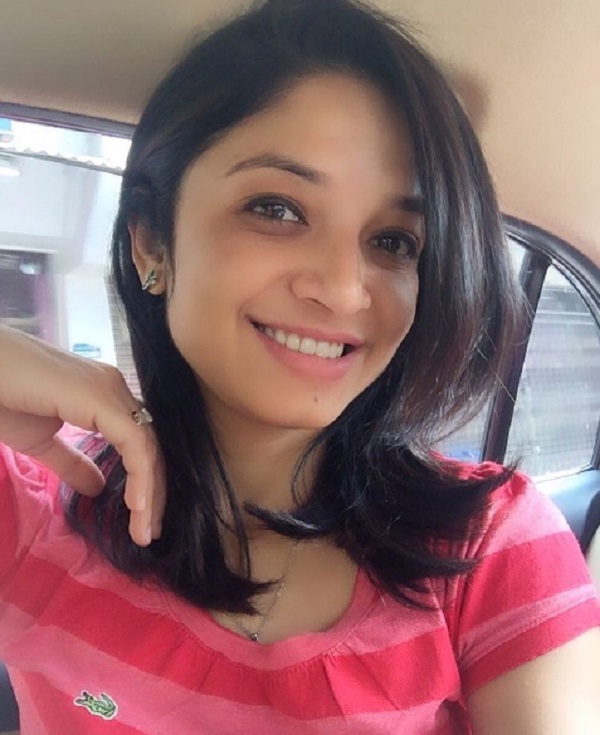 Here’s another sensational beauty to add to our list of hottest Indian cricket WAGs. Sushmita Roy was Manoj Tiwary’s girlfriend for a long time of seven years before the two tied knot on July 18, 2013 in a hush-hush affair. 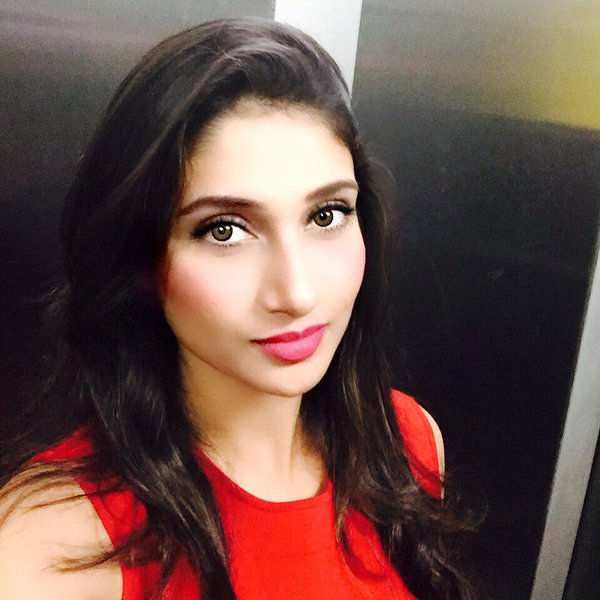