Home  /  Entertainment, Just In  /  12 Times Brands Lied To Their Customers In Their Advertisements

12 Times Brands Lied To Their Customers In Their Advertisements

Advertising is universally accepted as one of the major untruthful professions. People are misled in various ways by the companies just to increase their sale amount. Many companies who went over board with their advertisements’ strategies also faced legal actions fordeceiving their audience, a huge number of them are still continuing to do so. Here are some of the biggest lies brands are telling to advertise their products. 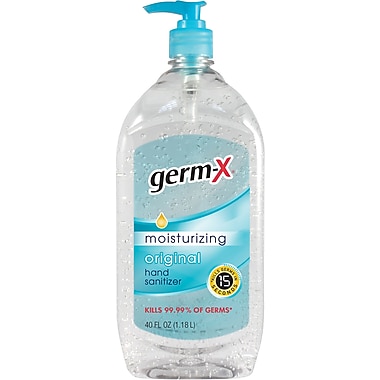 Many hand sanitizers claim to kill 99.9% of the germs or some of the major viruses which is not true. Sanitizers contain alcohol (ethyl alcohol) as its major ingredient which cleanses your hand but complete dependency on sanitizers would be unwise. Various microbiologists carried lab experiments on some popular sanitizers and found that they could kill just 40-60% of microbes and that’s why hand sanitizers may or may not reduce the probability of you getting sick. 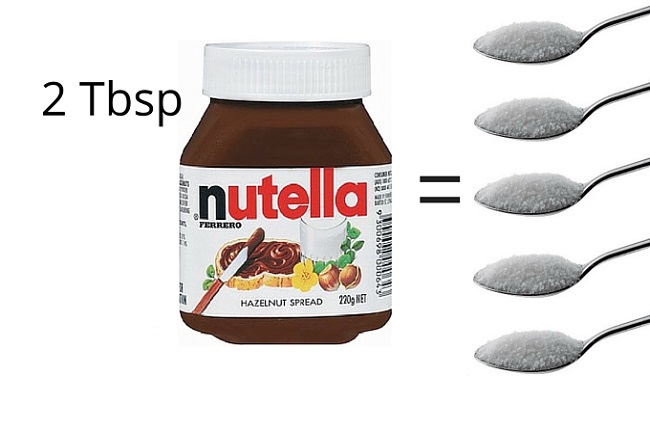 Nutella ads claimed that their hazelnut spread is a nutritious diet for breakfast. But then a mother a 4-year old child sued the brand and they had to pay $3 million for the false information. Nutella contains about 70% of saturated fat, large quantity of modified vegetable oil and high sugar content. 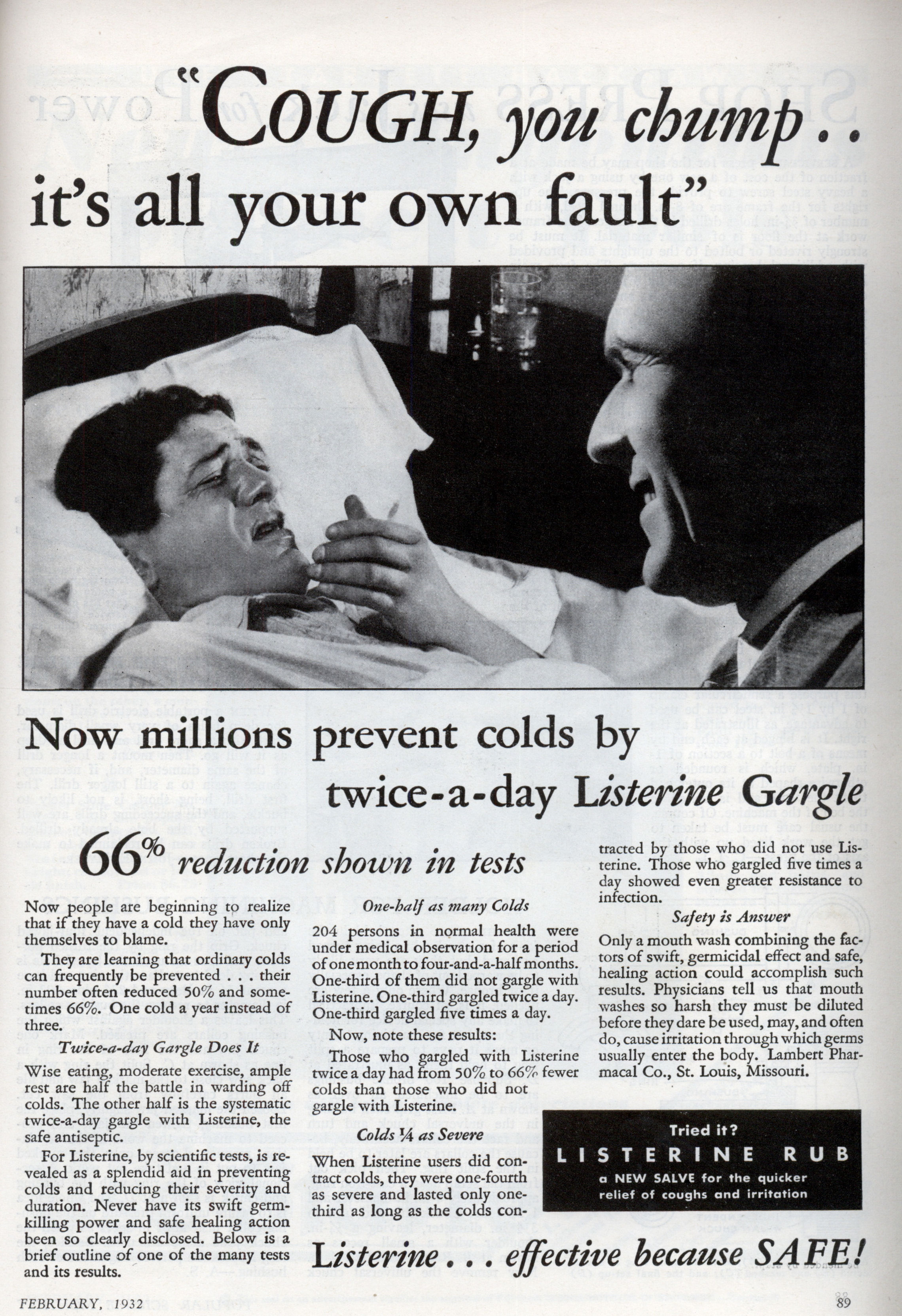 From 1921-1945, Listerine claimed that the product is cure-all, from cold and sore throat to after-shave lotion which was quite obviously not possible. The FTC later ruled the ads and the company was made to pay $10 million for misleading the audience. 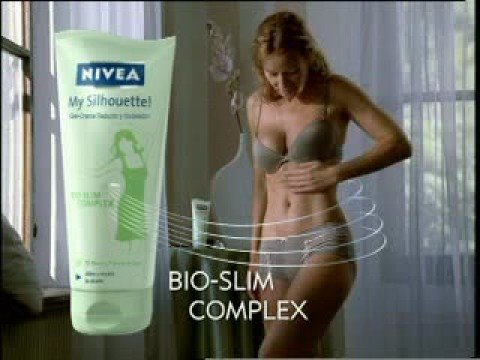 Earlier in 2011, Nivea claimed that its product ‘My Silhouette’ can significantly reduce the consumers’ body size which was absolutely untrue and the company had to pay a fine of $900,000.

5. Myth:  Subway’s “Footlong” sandwiches are not actually a foot long

Australian consumers’ in 2013, noticed that Subway’s “Footlong” sub was actually shorter than a foot. The makers claimed that it is just a registered trademark as descriptive name and not the measurement of length. Later on, Subway agreed to serve its customers a foot long sub that included the bread size to be 12 inches in length.

They definitely claim to do so but the reviews state that they aren’t much affective. What about you? 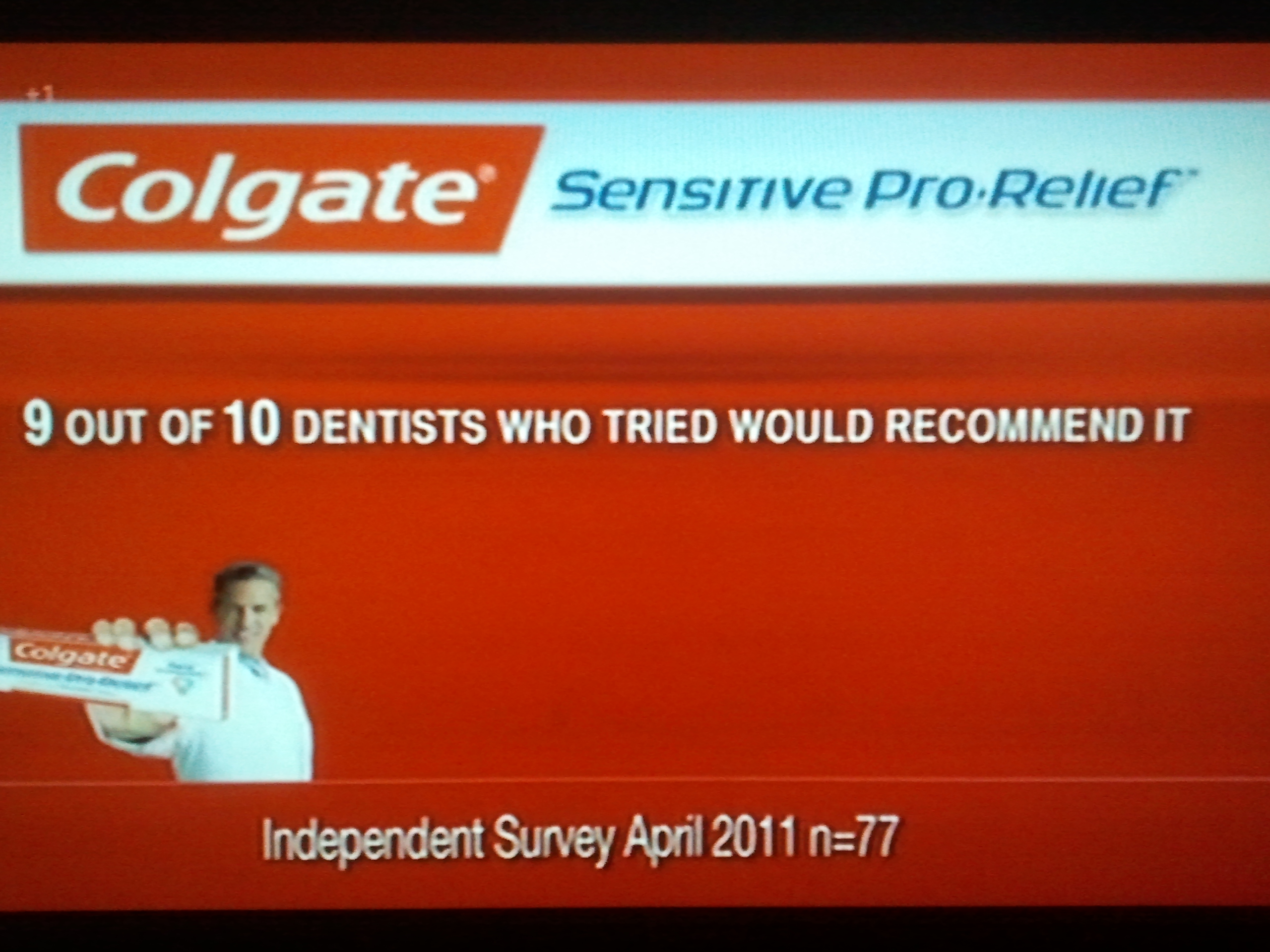 9 out of 10, 97%, and usage of other statistical numbers is just a way of saying ‘most’ in numerical terms and which product doesn’t claim it to be the best or one of the best? This is exactly how the advertisement agencies and the monopolistic competition works irrespective of the stats being true or false.

It is now pretty obvious that the size of eatables shown in the advertisements is never like that of the real ones.

Duracell ultra-advanced and ultra-power batteries claimed that it works longer than the regular batteries do which was proved to be false and the company had to pay $3-$12 to everyone who was able to prove that he bought one.

Brands like Sketchers and Reebok claimed that only by wearing their shoes and clothes, one is able to lose weight. The Federal Trade Commission disagreed with this and the companies had to make a settlement of $40 million and $25 million, respectively.

POM Wonderful promised their customers that they would be able to cheat death by drinking their 100% pomegranate juice. They also conveyed that the drink can help prevent premature ageing, heart diseases, Alzheimer’s diseases and cancer. FTC later asked them not to make the “false and unsubstantiated” claims.

You must have seen such advertisements in newspapers and pamphlets lying around of institutions or people that claim to teach English in 30 days but what they actually do is they only teach the basics of English and most people are unable to gather all that is being taught.