Home  /  Just In, News, Trending  /  Are You On Rajdhani’s Waiting List? Now Fly with Air India

Are You On Rajdhani’s Waiting List? Now Fly with Air India 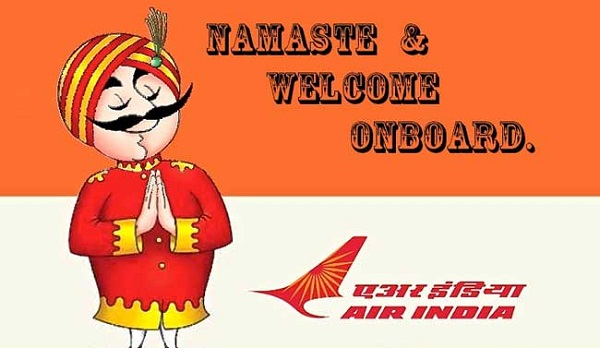 As the summer vacations are coming, travelling to your favorite destination would now be hassle-free because if you are on the Rajdhani’s waiting list and unable to get a birth, you can fly with Air India.

Air India and IRCTC have come to an agreement to allow the wait listed passenger a seat in their airlines at almost no or minimal extra charge.

According to the signed agreement, travellers on the waiting list on the AC First class Rajdhani Trains won’t have to pay any extra charge whereas the passengers on the Second and Third Ac classes will have to pay an extra charge of upto INR 2000 per ticket. The tickets to the airlines would be offered by IRCTC.

Mr. Lohani, the Indian Railways Service (IRS) officer said “The details are being worked out and we hope to have this in place within a week.”

Travel analysts have appreciated the move which will also help the Airlines to fill up the empty seats.