Happy Birthday Sunny Leone: 25 Facts About The Birthday Girl That We Bet You Didn’t Know About ! 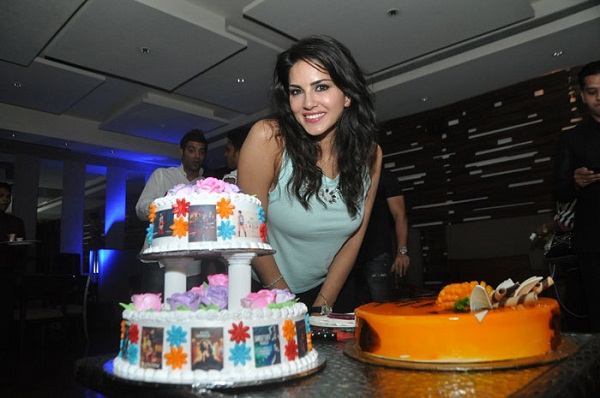 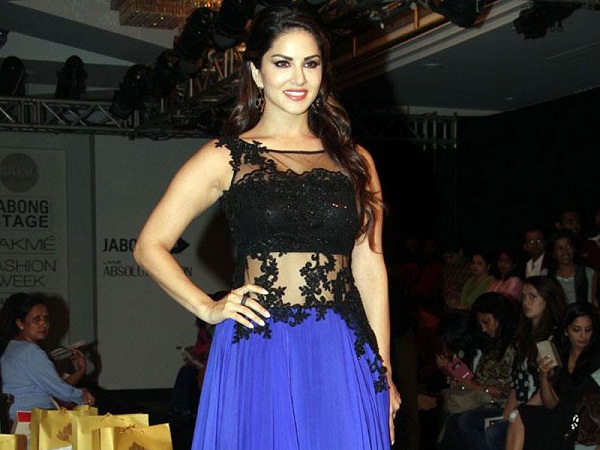 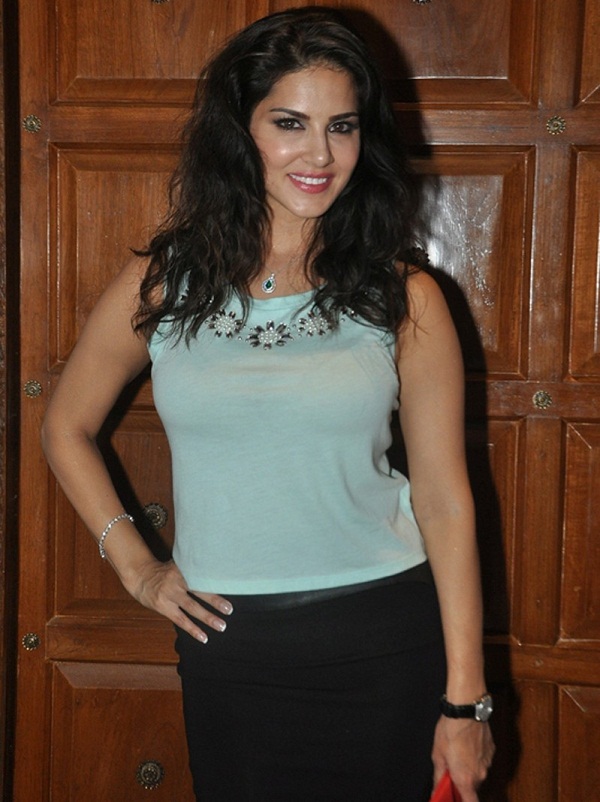 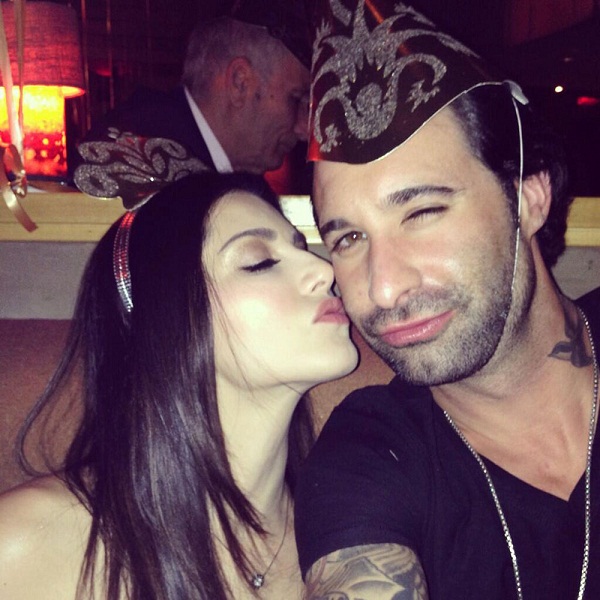 17. She also owns her own studio called Sunlust Pictures with her husband.
18. Sunny was a part of No More Bush Girls campaign in the year 2004 in which she and several other adult movie actresses shaved off their pubic hair in protest of George Bush presidency.
19. She says she owes a lot to Big Boss Season 5 which introduced her to Indian audiences and made her popular in India.
20. Sunny loves animals and also works for People for the Ethical Treatment of Animals (PETA).
21. Sunny is not a party lover rather she prefers to staying home and reading.
22. Sunny’s favorite beverage is a chilled bottle of Sauvignon Blanc. 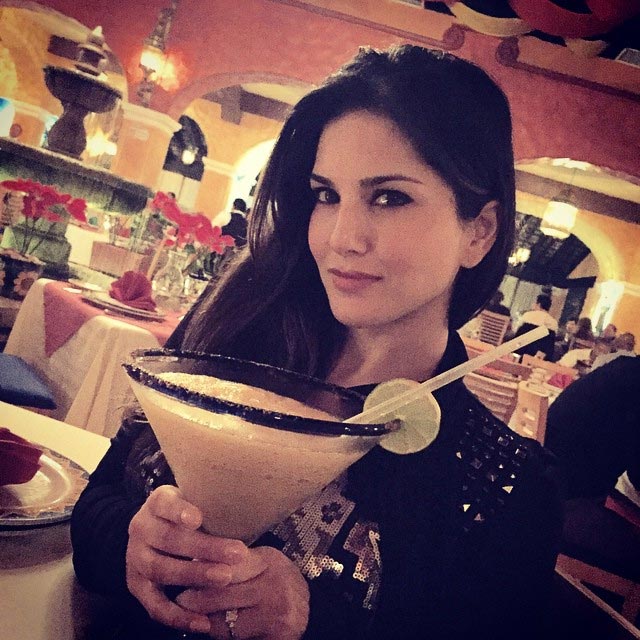