Home  /  Just In, News  /  He-Man Makes A Comeback To The Small Screen

He-Man Makes A Comeback To The Small Screen

This year’s San Diego Comic Con is attracting more hype than ever with its preview of the 21st century reboot of He-man and The Masters of the Universe. For those of you He-Man fans out there, it’s a time to rejoice as the most powerful superhero makes a comeback into our lives after 30 years since the last episode aired in 1985! 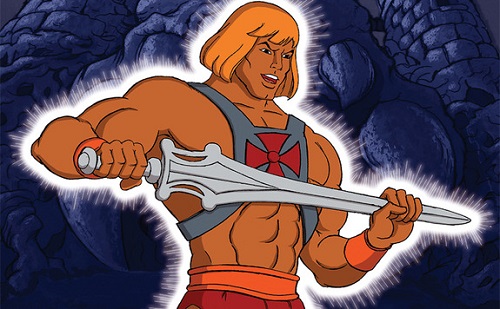 The team behind the reboot is Super7 and it has been rumoured from the sound of the trailer, that the squad has managed to get the original voice actor of He-Man’s arch enemy; Skeletor on board with the project which is titled He-Man: The Curse of the Three Terrors.

In the trailer you can see Skeletor making big plans, although the whereabouts of Prince Adams have been shrouded with secrecy. This is one budding showdown that most of us can’t wait to see! 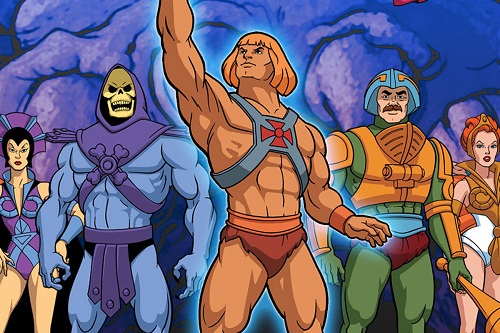 The feature length episode is set to be aired on July 20 at the SDCC and might be the beginning of a whole new animated He-Man series!