Musical Numbers That Became Billboard Hits After Being Initially Rejected!

Over the past years there have been quite a lot of Billboard Chart toppers that have managed to maintain their star positions on the Billboard Hot 100 chart for longer than expected. These musical numbers have managed to gain a place amongst the most popular songs of all time that nearly everyone has heard at some point of time or the other. But the shocking fact is that many of these songs were initially intended for other popular artists who actually turned them down which led to the tracks being passed down to the well-known artists who helped make them a global phenomenon.

Let’s take a look at some of our favorite songs and how they turned out to be chartbusters despite their rejection from some of the most popular music artists we know today.

This upbeat and catchy number by Rihanna in collaboration with rap artist Jay Z was actually written with pop star Britney Spears in mind. But Spears’ label rejected the song because she already had a full load of material to record. The song released in late March 2007, and topped the Billboard charts, staying there for seven straight weeks and opening new doors for her career as a singer. 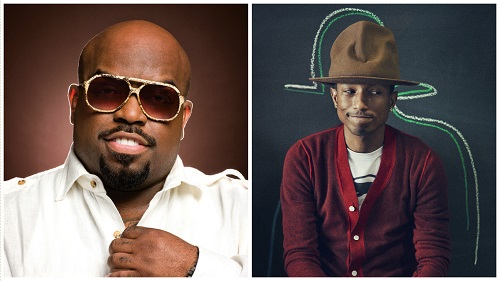 The highly addictive and perky song ‘Happy’ by singer, rapper and producer Pharell Williams would have turned out to be a lot more different if it had been sung by its intended artist Cee LoGreen. Pharrell turned “Happy” into a worldwide hit and sold more than 5 million digital singles. Till date, “Happy” remains his most successful song, with 47 weeks on Billboard’s Hot 100.

3. Since U Been Gone – Kelly Clarkson 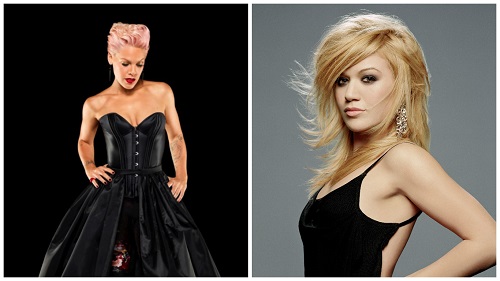 One of Clarkson’s first hits was actually a passed down reject of not only one but two popular artists! It was first written and produced by Max Martin and Dr.Luke for P!nk but after being rejected it was offered to singer-actress Hillary Duff. She too passed over the song after not being able to reach the high notes and it was finally offered to Kelly Clarkson and was her initial hit to fame. 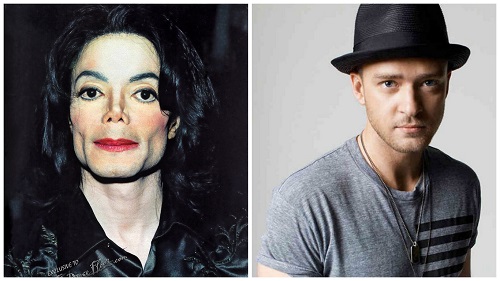 Who would have thought that the king of pop himself – Michael Jackson- would be the one to have turned down the song which later became the top hit of Justin Timberlake’s solo debut album after his break off with NSync. 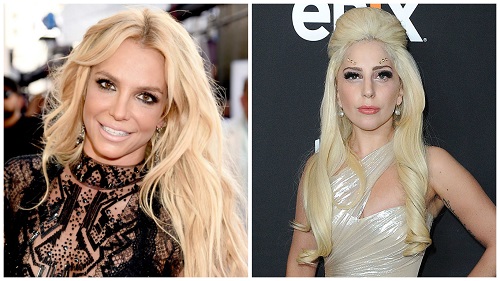 This is by far one of Gaga’s most popular and universally heard songs which she had initially written for pop star Britney Spears(again) who simply decided not to feature the song on her album “Circus”. Lady Gaga in collaboration with Beyoncé went on to do the version of the song that we all know today and we couldn’t be more grateful to Spears for turning it down. 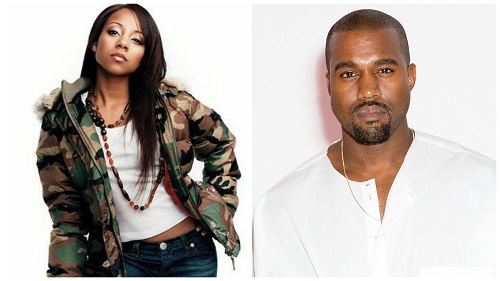 When Kanye West initially penned down the lyrics of Gold Digger, he wrote it from a woman’s point of view and it was intended for a female artist which is why he later offered the song to female rapper Shawna for her debut album. But she turned the tune down, and after a few tweaks in the lyrics by Kanye, it went on to be a Billboard Chart topper. 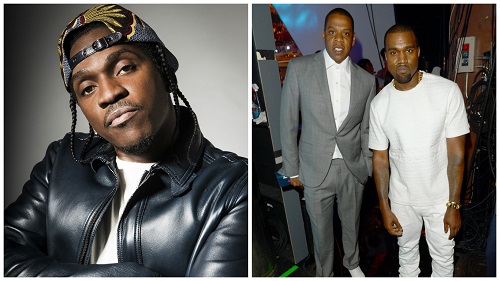 If there’s one thing that can’t be imagined, it’s this song being done justice by any artist other than rappers Jay Z and Kanye West. Artist Pusha T who turned down the song before the rap duo made it one of their most popular and successful collaborations agrees and claims that the song might not have been as special if he had taken it up. 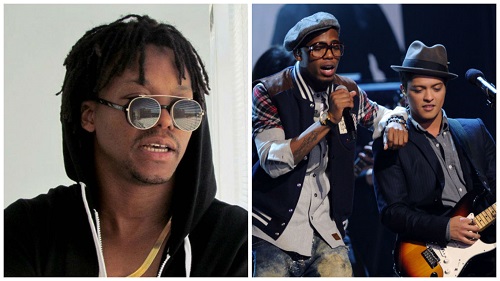 The song Nothin’ on you was originally sketched out with hip hop artist Lupe Fiasco in mind but was later redirected to B.O.B. by producer Jim Jonsin. There are claims that after B.O.B.’s hit version of the song topped all music charts, Lupe gained a suicidal and increasingly depressed state of mind regarding his own version. 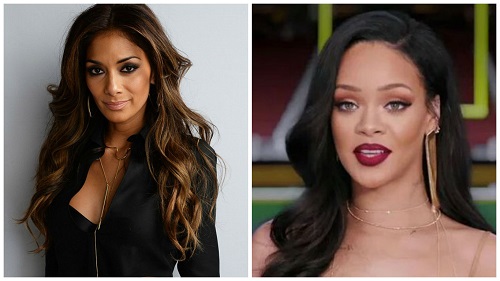 The song fuelled by Calvin Harris’s livening beats turned out to be the biggest hit of Rihanna’s thriving career. But before the island singer was approached for the number, it was offered to Hawaiin star Nicole Scherzinger who claimed to have passed it over due to her busy schedule.

10. Whaddya Want from Me – Adam Lambert 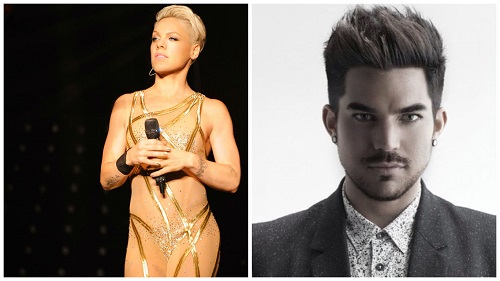 The song was written by singer-songwriter P!nk in collaboration with Max Martin and could have been a number on her album “Funhouse” but was reconsidered and given over to Adam Lambert. It soon became the most defining musical number of his career post American Idol and despite P!nk’s self-performed version of the song in her 2010 album “Greatest Hits…So Far!!!”, his version still manages to dominate the music world.