On His 31st Birthday, Let’s Take A Look At Ranveer’s Journey In B-Town

From ‘Band Baaja Baaraat’ to ‘Bajirao Mastaani’, this outstanding actor has come a long way. Unlike many other actors, Ranveer did not have a Godfather in the industry and yet made his name as one of the finest actors all by himself. He was often criticized for not being as good looking as many others but yet, he won over everybody’s hearts by histalent, peculiar style statements and amazing skills.

Today, on the occasion of his 31st Birthday, let’s have a look at why he is considered the quirkiest actor of Bollywood and how he has amazed us with his roles over the years. 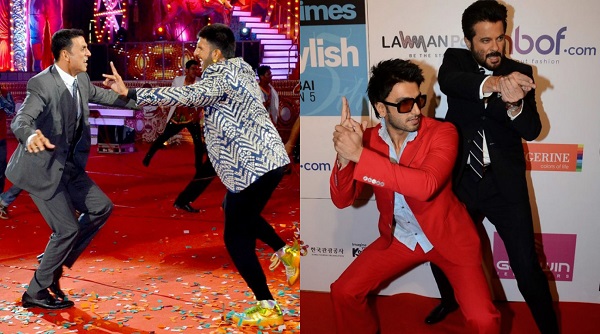 From the ‘eye to eye’ parody that he created last year to his recent childlike antics at IIFA, he has gained an irreplaceable spot amongst his viewers and they love him for being so goofy.

Ranveer is also one of those actors who are least bothered what the fashion police has to say when it comes to dressing and keeps trying the most quirky outifts and pulls them off pretty well too. 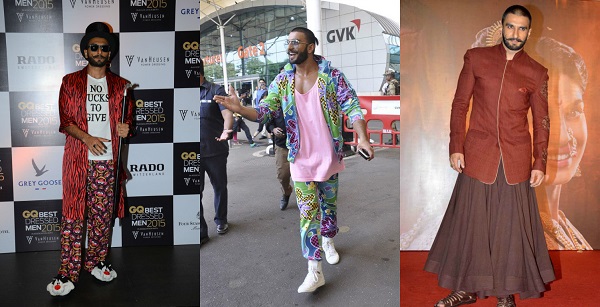 Not denying the fact how chiseled his abs look…hawwtt !!

But along with being peculiar with his style, he never compromised with his on-screen talents that overshadows all his other qualities and makes him one of the most hardworking, talented and loved actors.

Ranveer began his career with ‘Band BaajaBaarat’ in which he had to play a local Delhi boy. Though, his role wasn’t very challenging but yet, his debut was enough to make him the talk of the town. 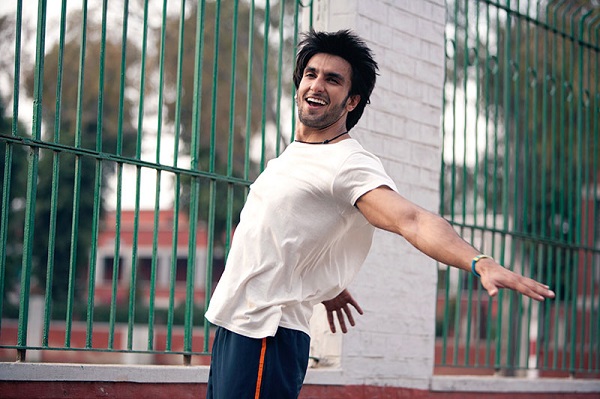 After the success of BBB, Ranveer did movies like Ladies v/s Ricky Bahl and Lootera, which made him try different roles as that of a chirpy, entertaining, witty guy and of a very emotional human which improved his acting skills and made him come out as a better actor.

Sanjay LeelaBhansali’sGoliyon Ki Rasleela- Ram Leela became the turning point of Ranveer’s career. His extraordinary performance along with the chemistry between him and DeepikaPadukone made him audience’s super favourite. 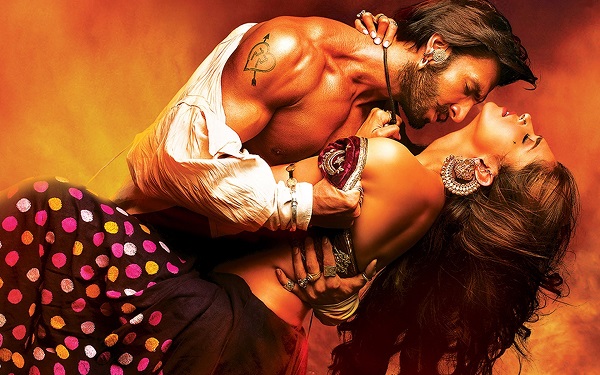 With movies like, Gunday, Finding Fanny, Kill Dill and DilDhadakne Do, he mastered the art of performing as well as entertaining his audience and gained popularity like no other.

His best so far

BajiraoMastaani has proved to be the best choice of Ranveer’s career. The way he altered his appearance and his personality for the role is remarkable and cannot be compared! 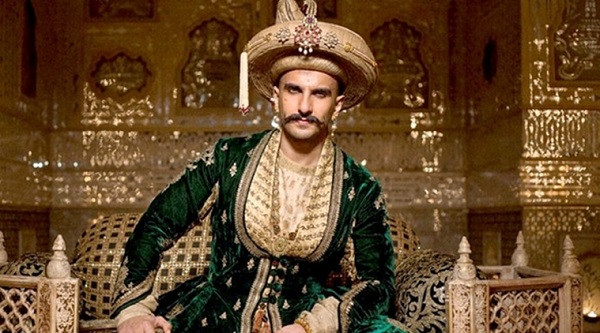 We wish this terrific actor a very Happy Birthday and wish him luck for all his future endeavors. Keep slaying all the ladies with your gorgeous looks and fantastic acting Ranveer!