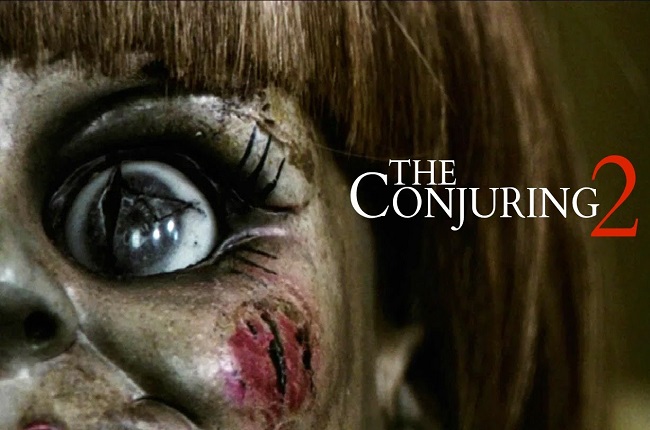 A 65-year old man from Andhra Pradesh, in Tamil Nadu died while watching the night show of the Hollywood movie Conjuring 2 directed by James Wan.

Reportedly, the two friends were watching the movie in Sri Balasubramaniar Cinemas, one of which complained of chest pain around the climax of the movie and fainted. He was instantly rushed to the Old Government Hospital where he was reported dead.

The identity of the deceased is still unknown as the other friend who delivered the dead body disappeared, instead of taking the body to The Tiruvannamalai Government Medical College Hospital on the town’s outskirts for the postmortem as asked by the hospital’s paramedical staff. It has also been found out, by The Hindu, that the man was living in an Ashram in the same town.

The police is still trying to establish the identity of the departed.