Snapchat has fast gained popularity among smartphone users across the world and in India with its exclusive vanishing message feature but recently that very feature has been updated and modified.

The messages or snaps which were uploaded as a part of the user’s Snapchat story would vanish shortly after being viewed which was the primary reason it became a hit among social media apps. But the Snapchat team has now added a new option of storing selective snaps known as “Memories”. 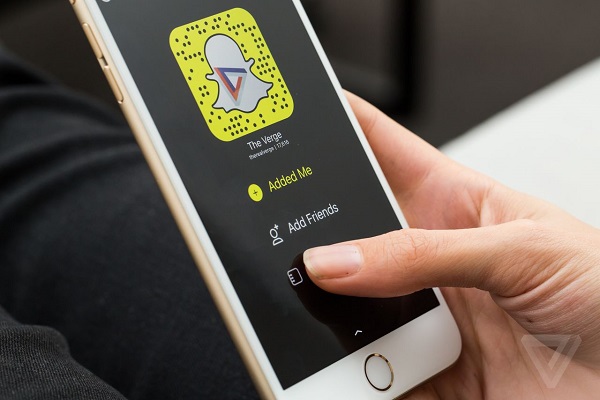 The option allows you to save selected Snaps over the time which you can later look back upon or share as a snap Story.

“You can use Memories to create new Stories from Snaps you’ve taken, or even combine different Stories into a longer narrative,” the California-based company said in a blog post.

“We’ll be rolling out Memories selectively over the next month or so — it’s a big change for our service so we want to make sure everything is running smoothly.” 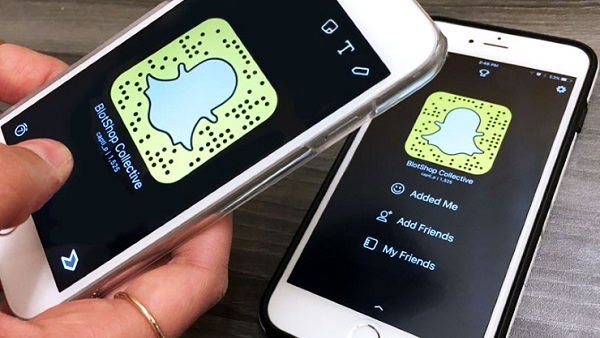 Snapchat also added another feature, namely the “My Eyes Only” tag which the user can use on certain saved Snaps to prevent accidentally showing friends snaps that weren’t meant to be seen by them.

This move is set to put Snapchat ahead of previously reigning social media networking services by Facebook and Google which let people look back at previously saved or sent images.