Sonam Kapoor did it again. The Bollywood diva who has a peculiar style statement which has been largely appreciated by both Indian and International fashion critics has yet again aced at the Cannes Red Carpet event. The actress looked absolutely smashing in her cape dress designed by international designers Ralph and Russo. 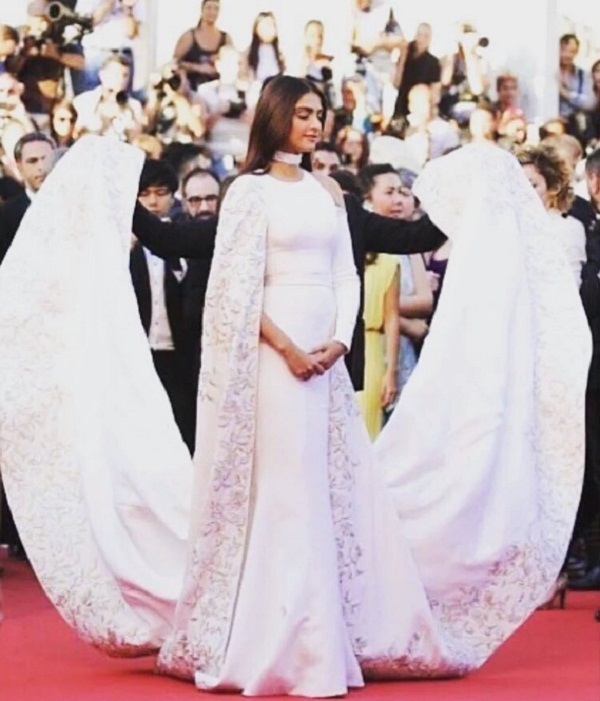 This is Sonam 6th appearance at the Cannes film festival as the L’Oreal Paris ambassador.
Her dress is inspired by the Ralph and Russo’s Spring/ summer 2016 collection. 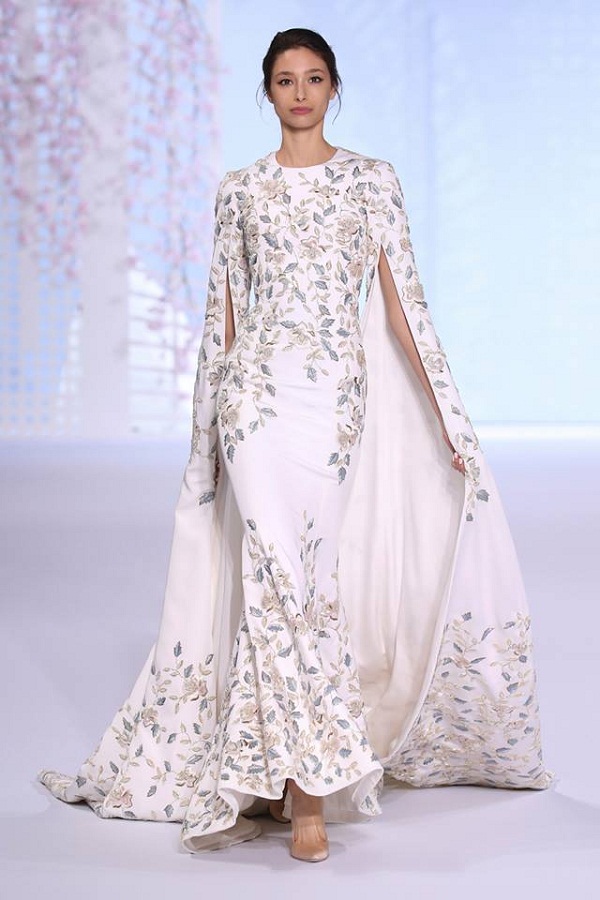 Sonam kept the jewellery to the minimum. She flaunted her Chopard jewellery and Ferragamo shoes as she walked the red carpet. 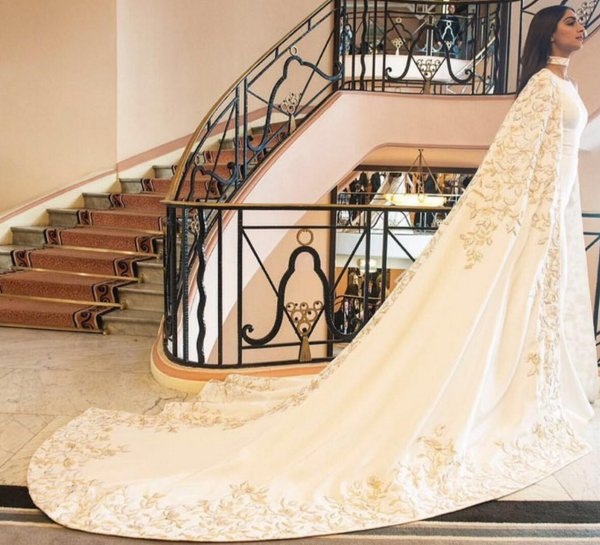 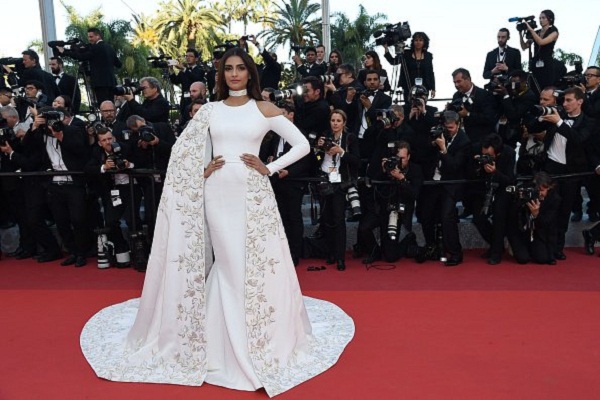 And just when you thought Sonam had slayed her Cannes look with this ravishing white dress, the Bollywood diva once again opted for a Ralph & Russo champagne gown on the day two of the Cannes Film Festival.

The ensemble consisted of a floral silk organza cocoon cape, paired with Ferragamo stilettoes and some bling on the fingers. 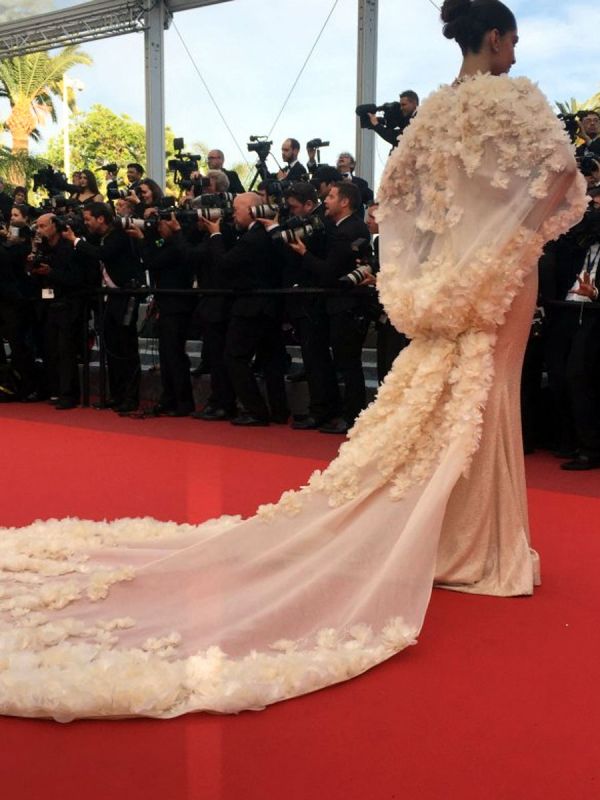