In an appalling incident the SpiceJet staff refused to allow an autistic child to board a flight on priority on Wednesday, 6th July in Mumbai and claimed that they only allow old people or people on wheelchairs to board on a priority basis.

Kept waiting while others getting in

Anureet Kaur, the child of Gurneet Singh, who is 75% mentally retarded according to her certification was refused to board a SpiceJet flight with her parents on a priority basis and was made to wait as the SpiceJet staff scanned old people and others on wheelchairs but closed the boarding scanner when it was Anureet’s turn, promptly telling her to rejoin the queue on the other side of the scanner with the rest of the healthy flight embarkers despite the validation of her autism certificate. 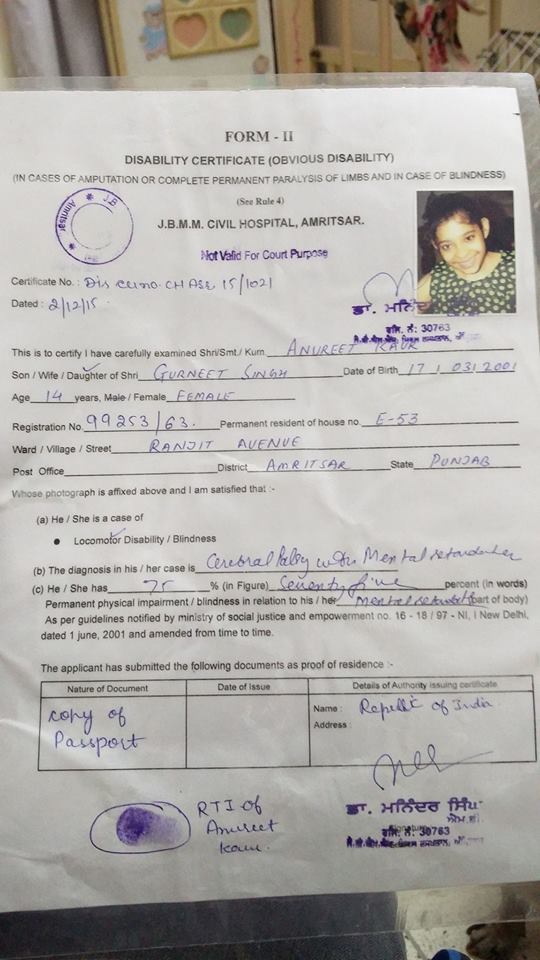 The child was further made to wait along with her family until the rest of the passengers boarded the flight despite originally being in the front of the line and were only allowed to board when other passengers pressurized the flight attendants into letting Anureet and her family board the aircraft. 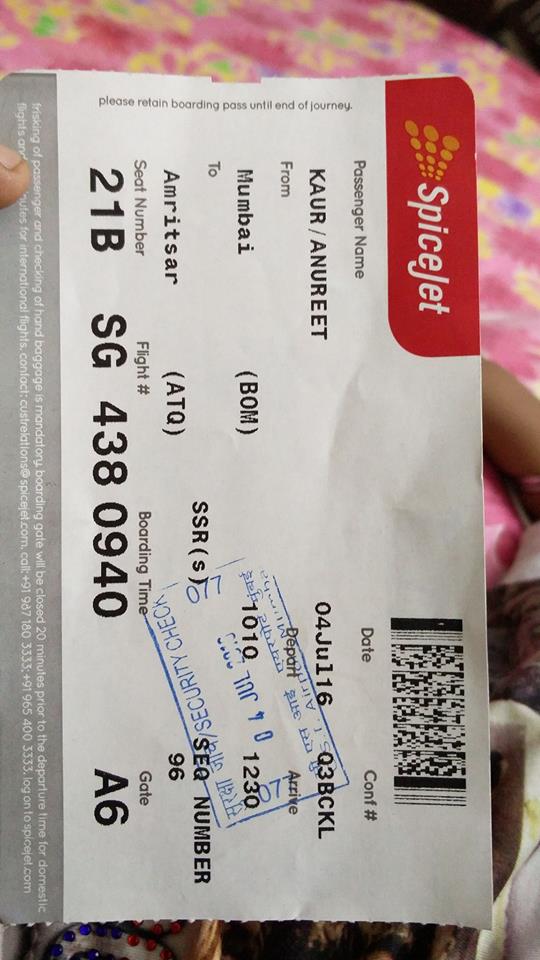 The claimed attendant on duty was a ‘Mr.Vivek’ whose officer also supported him and threatened the girl and her family along with other passengers who raised their voice in support, by saying that they wouldn’t allow them to board the flight in question, the SG 438 flight from Mumbai to Amritsar.

This act has shocked us all through the staff’s inhuman and cold-hearted behaviour towards the autistic child and only emphasises on the lack of awareness regarding autism in the country and among it’s people.