Home  /  Latest Story, Travel  /  This Stunning Beach In Maldives Glows At Night And Looks Like An Ocean Of Stars 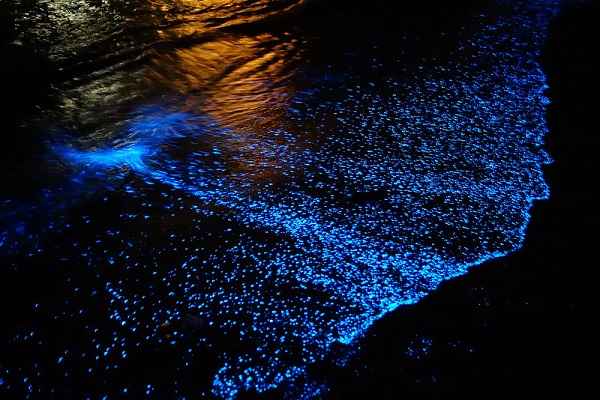 Our mother nature has hidden inside her so many beautiful places that are yet unexplored. One amongst those is this beach at Maldives Island which is inundated with millions of tiny bioluminescent organisms which look nothing less than an “ocean of stars”.

A Taiwanese photographer, Will Ho, while vacating the Maldives Island, travelled through Mudhdhoo Island and stumbled onto this incredible stretch of the beach where these tiny creatures (called phytoplanktons) were illuminating just like the fireflies. They emit light whenever stressed, for example, when waves crash or when they are agitated which results in a spectacular view.

This phenomenon was being observed by the scientists since a long time but recently, the researchers have found the reason behind it.Some biologists believe that the tiny little organisms are phytoplanktons whereas  biologist James Morin believes that these little organisms are actually Ostracod crustaceans. According to him, phytoplanktons can emit light only for second whereas the ostracods can emit light for a minute or even longer.

Apart from this Maldives Island, this beautiful sight can also be observed at San Diego where visitors have seen these organisms glowing as the waves broke on the shore. Other countries like Australia, Vietnam, Thailand and Jamaica also have places where such a fabulous view can be seen.

Though, the best time to see this phenomenon is from mid-summer to winter but they can appear anytime, otherwise.

Check out these beautiful clicks by Will Ho and get awe-struck. 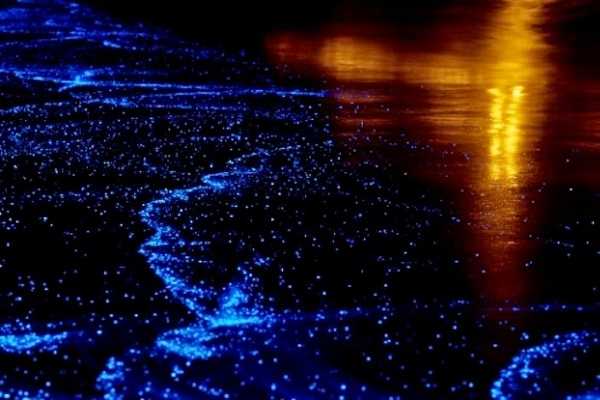 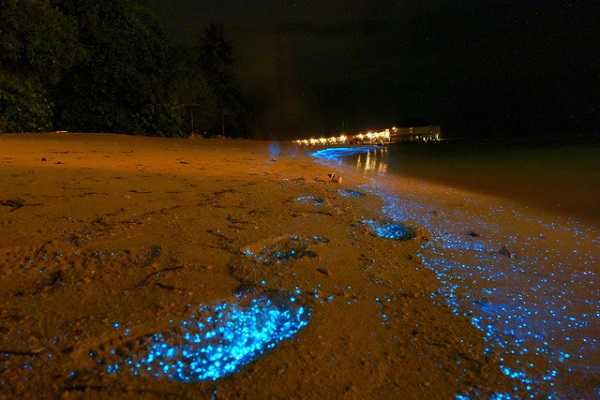 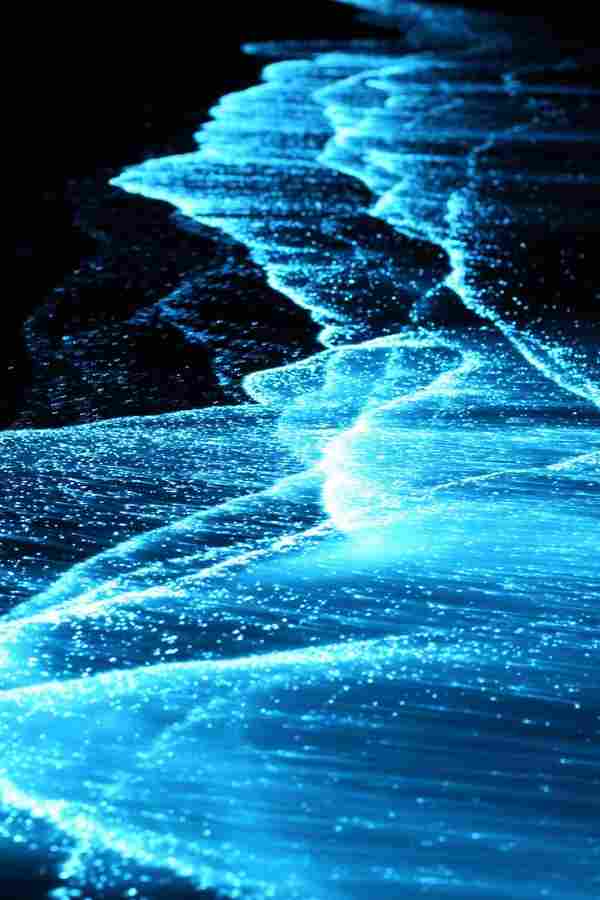 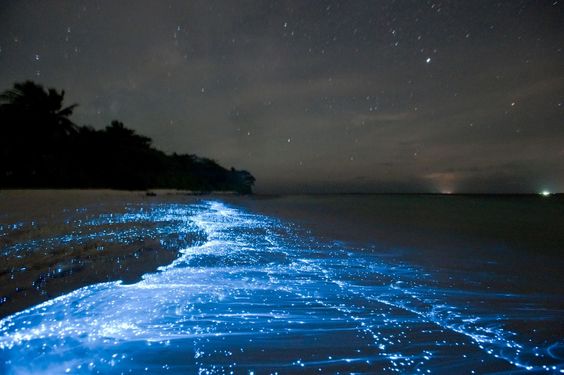 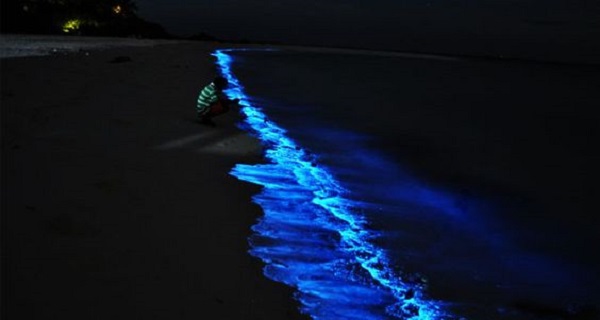 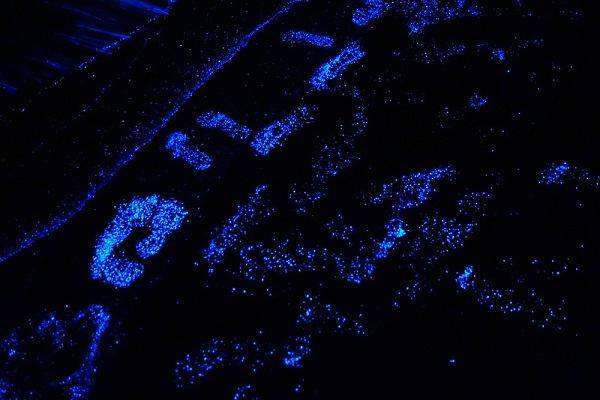