The much awaited T20 World Cup semi-final clash between India and West Indies is in just few hours. As the showdown between the two biggest special attractions Chris Gayle and Virat Kohli begins tonight, here’s a look at the comparison between each player of the two teams. Let’s see who stands in front of whom as a warrior to make a spot for his team in World Cup Finals. 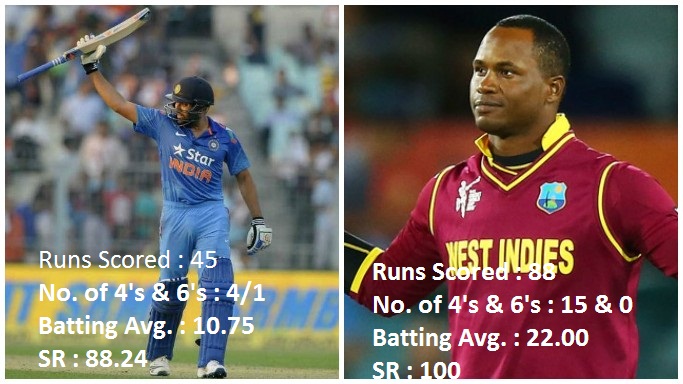 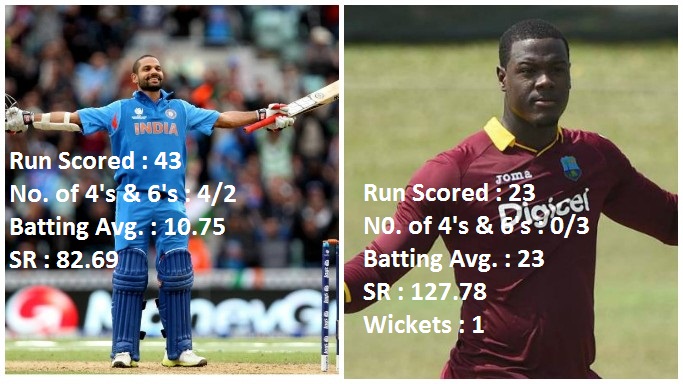 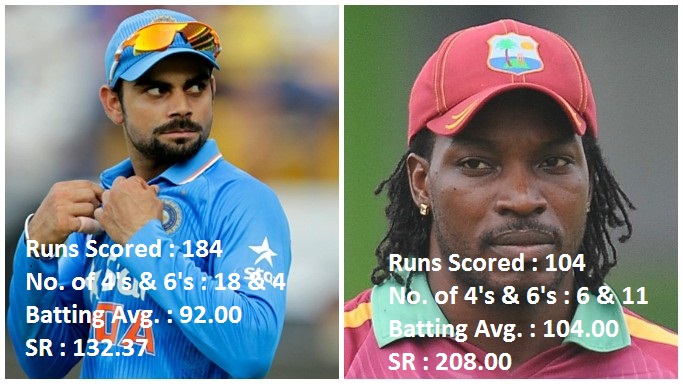 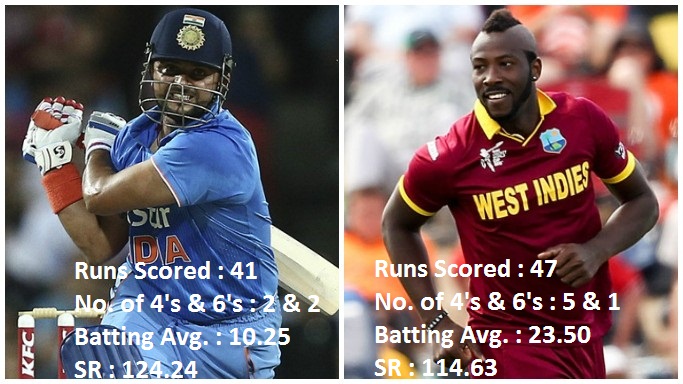 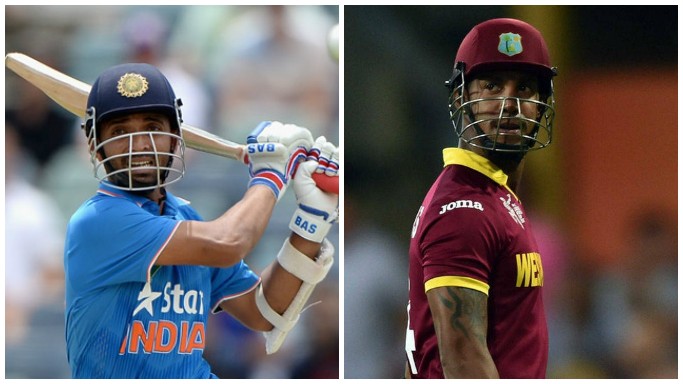 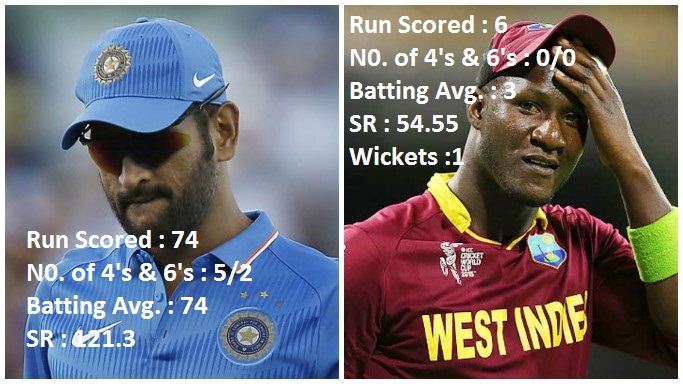 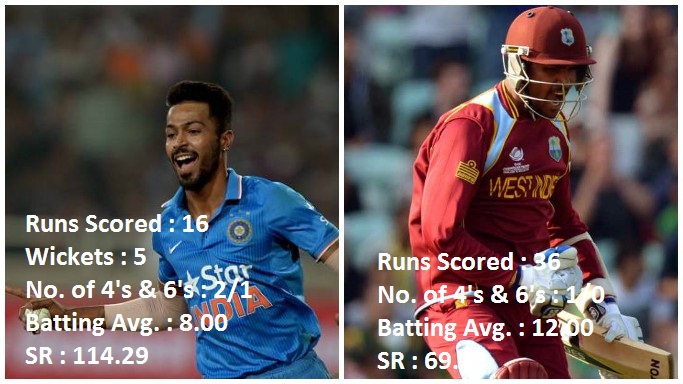 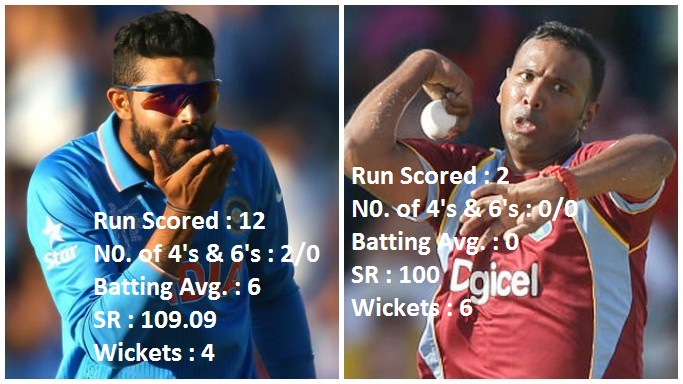 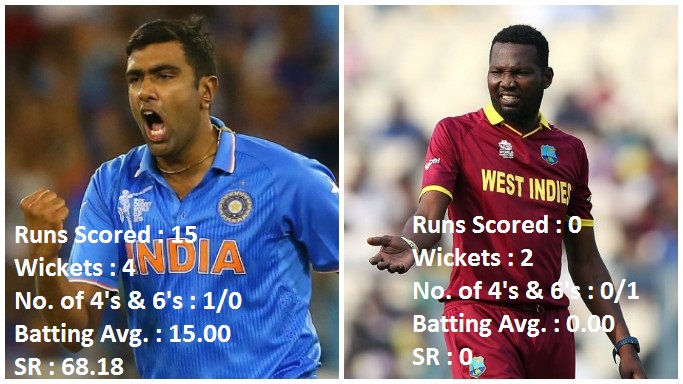 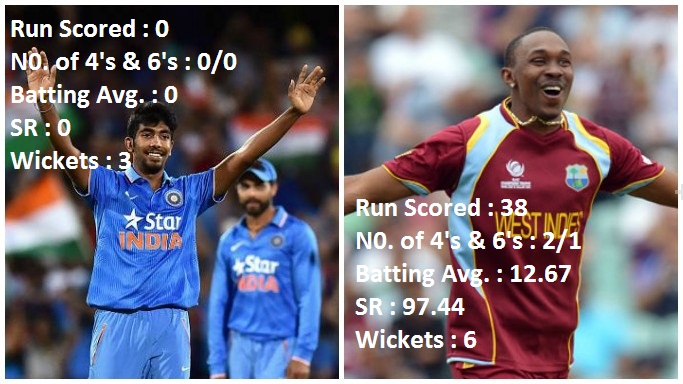 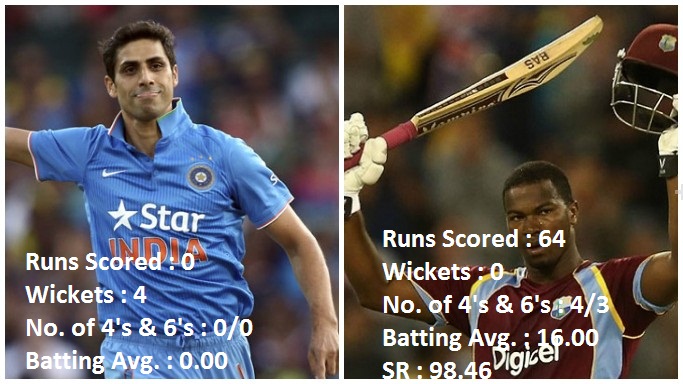