Home  /  Entertainment, Just In  /  10 Most Heart-Breaking Celeb Breakups That Left Us All In Shock

Brad Pitt and Angelina Jolie’s split yesterday came as a shock to most of us, but this isn’t the first time that a celeb couple whom we thought were soul mates, has taken a wrong turn in their relationship. These couples may not be together anymore, but one thing is for sure, they’ll remain together in our hearts (and there’s always the chance that they might get back together in the future). So let’s take a look at the most heartbreaking celeb breakups that shocked us all: 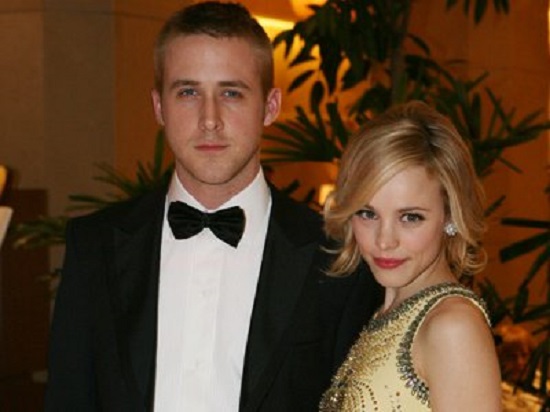 The insane level of chemistry that we witnessed between Ryan Gosling and Rachel McAdams’s roles in The Notebook was the beginning of their relationship in 2004. They managed to make their relationship on screen look so realistic that all of us couldn’t help but hope that their real life love shared the same fate but sadly they parted ways not long after in 2007. 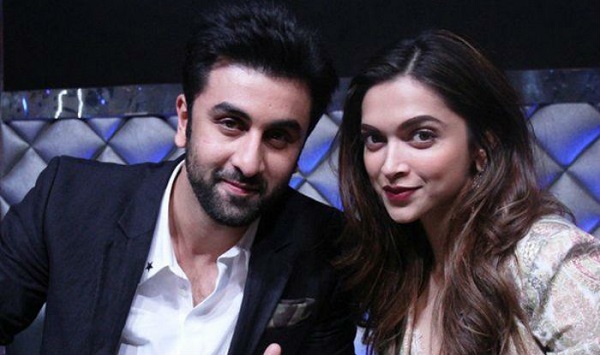 The high profile couple soon turned into the most loved couple in Bollywood when the news of their relationship first hit the streets. The duo’s sizzling on-screen chemistry was also something that led the world to believe and hope that their real love life was as magical as the big screen, but all good things came to an end when Ranbir finally broke up with Deepika due to his ‘mommy’ issues.

The power couple of Hollywood met on the set of Days of Thunder in 1989 and married two years later. Their relationship lasted for over a decade and they even had a baby daughter but Tom Cruise filed for a divorce in 2001. Reportedly, the couple split on cold terms as Nicole claimed that Tom walked out on her despite her begging him to stay.

This was by far one of the most popular couples in Bollywood especially after the bubbly and genuinely perfect chemistry that all of us witnessed in the movie Jab We Met. They easily became the talk of the town with their stable relationship and inseparable appearances but things took a wrong turn and 4 years of dating later, their sudden breakup came as a huge shock to the rest of us fans. 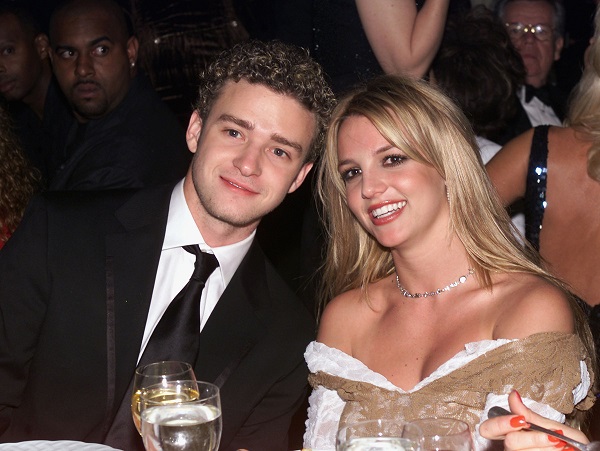 The pop star duo was probably the most perfect thing to happen to music in the 90s when they were both topping the charts in 1999 when they first started dating. However, the couple split in 2002 which sparked Timberlake’s hit single Cry Me a River and let to Britney’s head shaving breakdown. 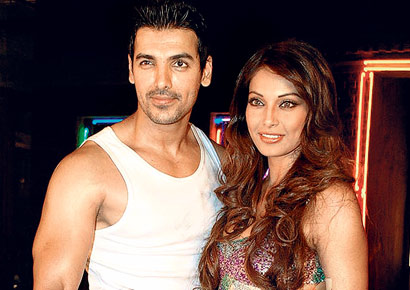 After sharing a rock solid and near perfectly harmonious relationship for over 10 years, the split of this star couple astounded us all because it became hard for us to think of them as anything but a couple. The reason for the breakup was rumoured to be cheating on Jon’s part which goes to prove that even the strongest relationships have a weak spot.

As far as celeb couples go, this was the couple that seemed to have something much deeper than love with Chris Martin proving himself to be a diehard romantic when he came up with songs like Speed for Sound and Fix You revolving around Paltrow. After meeting in 2002, the couple had a baby girl in 2004 and only recently announce their divorce which shocked all, in 2014. 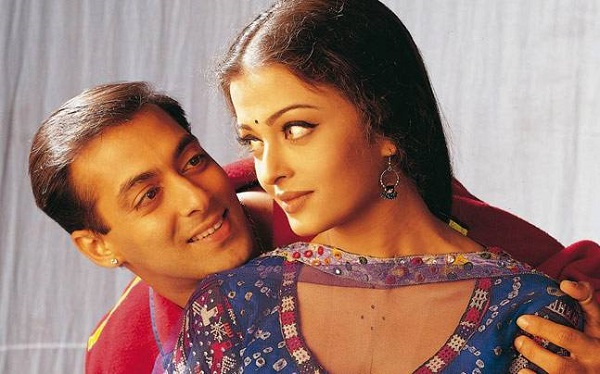 Being the couple of the 90’s after their on-screen magic in the movie Hum Dil de Chuke Sanam this was a couple that most of us were hoping to cheer on until marriage. But the couple came to a tragic end when Salman Khan broke up rather publicly because they simply couldn’t meet eye to eye in more things than one. 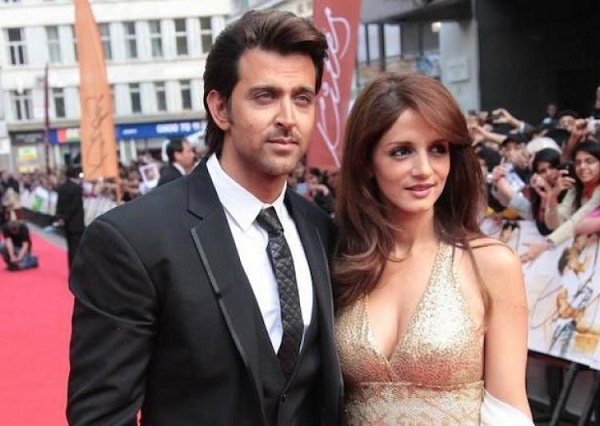 This was a couple which came up many times in articles about happily married celebrities and that was what the world assumed when we witnessed the duo spend their time and affection on each other for 17 years! But some stories don’t have happy endings as the couple silently parted ways with their recent divorce in 2014. 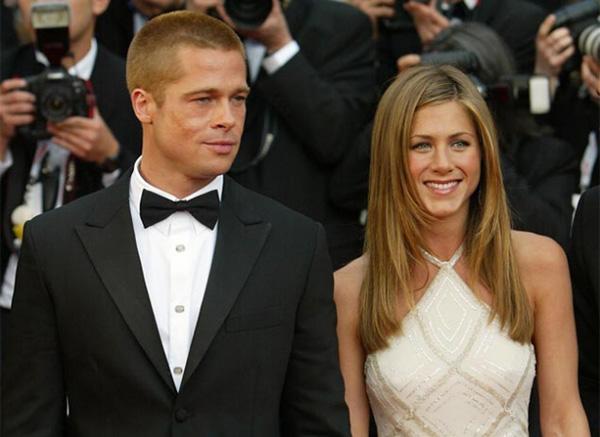 After being happily married for five years, this was one couple that everyone was sure of would stay together after meeting in 1998 and getting married in the year 2000. They split up in 2004 when Brad Pitt fell in love with Angelina Jolie on the set of Mr and Mrs Smith and we all know how that relationship turned out. It’s seems like he has a knack for making good things come to an end.