10 Most Outrageous Delicacies Served In India

The diversity of India in terms of its culture, traditions, languages and food is universally known and accepted. But not many people know that just like the western countries, people in India too eat some really outrageous stuff. Many Indian regions have wacky cuisines that people enjoy eating either as their staple diet or on their special occasions. So today we are going to introduce you to some strange delicacies of India that might take you aback. 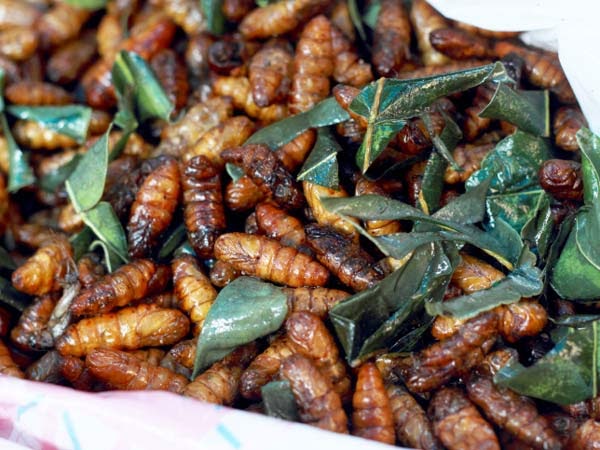 How generous the Silkworms are that they serve a dual purpose to the humans. Firstly, they give us silk and then they are eaten as food. Eri Polu is a very famous and exotic dish of Assam that people love to it. The dish looks very colorful, has an extremely strong aroma and literally melts in the mouth. 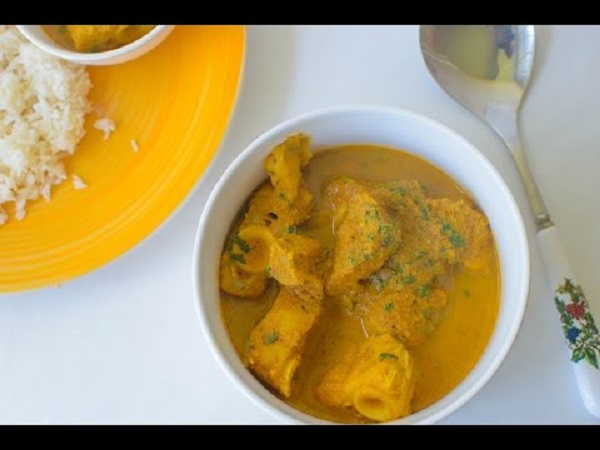 Goa is very popular for its sea food but baby shark is not an easy catch. People of Goa, love to have this delicacy as it is the star dish of the Goan cuisine and they prefer having it for all the major occasions. It is prepared with different kinds of sauces and since, baby sharks are not easily hatched and fisherman has to put a lot of efforts to find them in the deep waters, the dish comes with a good price. 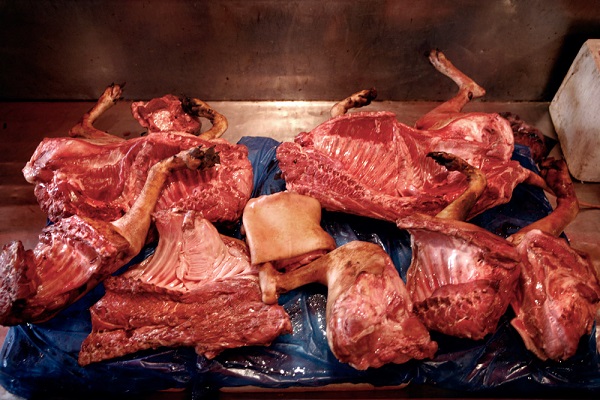 Very surprising but equally true. Dog meat is actually served in tribal parts of Nagaland and Mizoram and is made in different forms like smoked, curried and dried and is certainly more expensive than chicken meat. 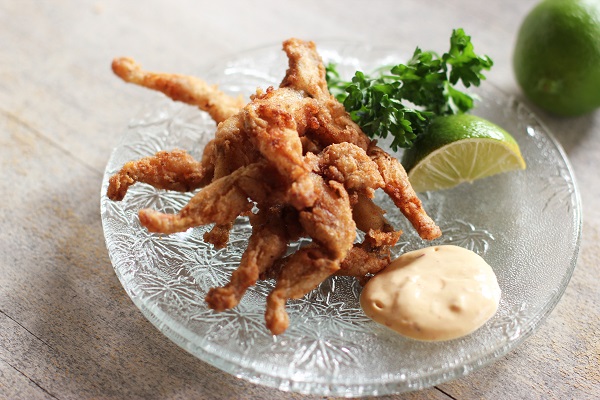 There is nothing more exotic than battered and fried frog legs for the people of Lepchas community of Sikkim. They believe that it has a medicinal quality and cures various stomach disease including dysentery. 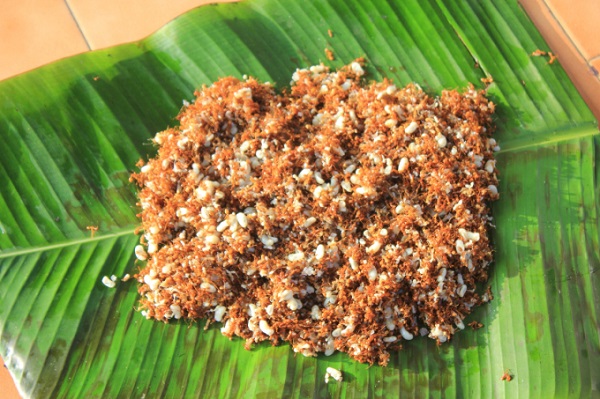 Believe it or not, the tribes of Chhattisgarh are known to eat various kinds of chutneys, one of which includes red ants and their eggs. It is made by drying the red ants, their eggs and crushing with salt. Spices and sweeteners. Red ants have folic acid in them and thus has a very spicy and pungent taste. 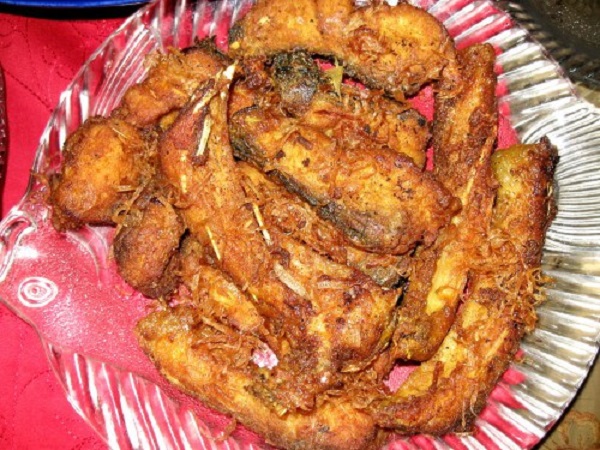 Buffaloes’ spleen marinated with light spices and sometimes, roasted is a very famous dish of Pune. It is believed to have very high nutritional quality as it is rich in iron and protein. Though, the aroma and taste of it needs a little time to be absorbed but once it does, it become quite a popular snack amongst the people of Pune. 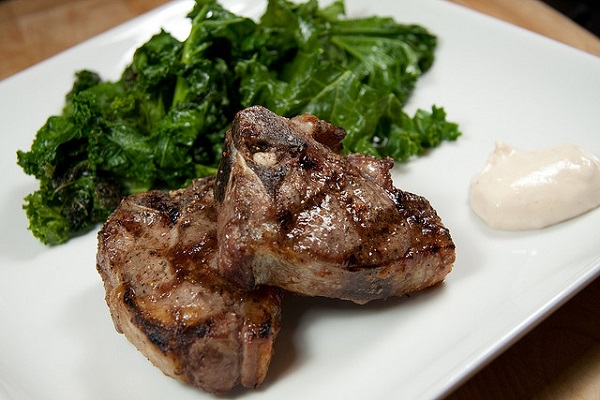 Restaurants of Bihar serve rats in the roasted or curry form as their delicacies. The Mushahra community of Bihar and Jharkhand are most common consumers of the dish. 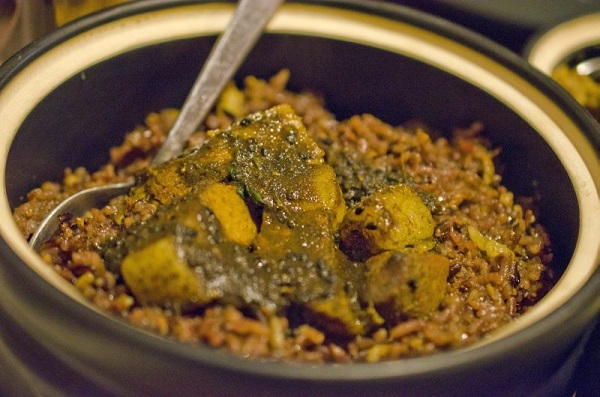 Jadoh might look like a regular rice pullao but it’s made of some really outrageous ingredients. The Jaintia tribe of North-East India eats this popular rice dish cooked with the intestines of pigs and blood of the chicken. 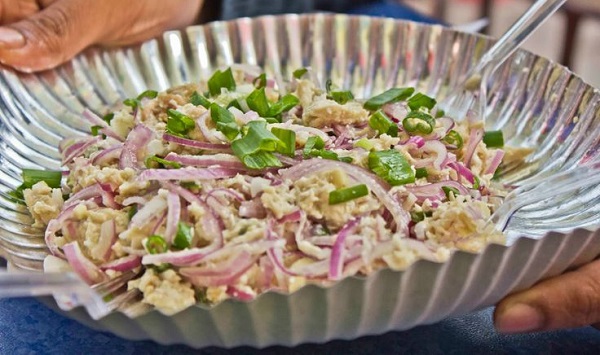 This bizarre salad dish is garnished with steamed Pig brain. This delicacy is made of pork and is very common in the North-Eastern state, Meghalaya. 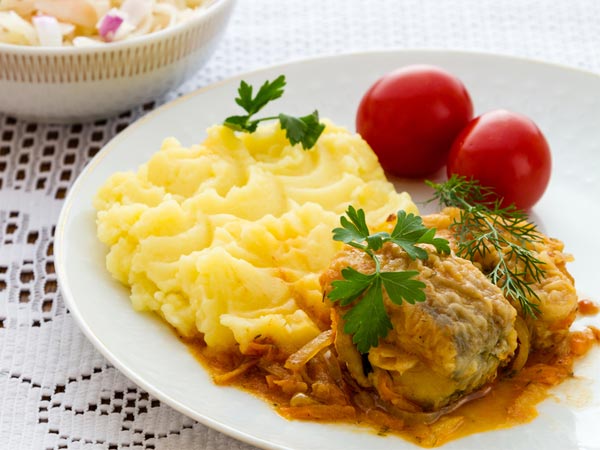