11 Reasons To Fall In Love With Pune

The queen of Deccan, Pune, is one city that makes you absolutely fall in love with it. The city has an undeniable charm of its own which gives its residents an edge over all the other people living in India. Where most cities have one or two major reasons to visit, Pune has quite a number of them. Whether you want to have a getaway from your busy schedule or you want to settle down in a place that is neither too fast and definitely not slow and monotonous, then Pune is the one and only destination I would want to recommend you. If you’re already living in the city or have been there at least once, you would know what I’m talking about and would surely be able to relate and if you’re yet to see the beauty of it, read further to find why I’m boasting so much about it.

The major issue that most Indians are suffering from and fighting against is the safety, especially that of women. Pune is one city that wouldn’t let you complain. It doesn’t matter what or who the reason behind it is, but women here are much more liberal here and enjoy heir fair share of freedom. 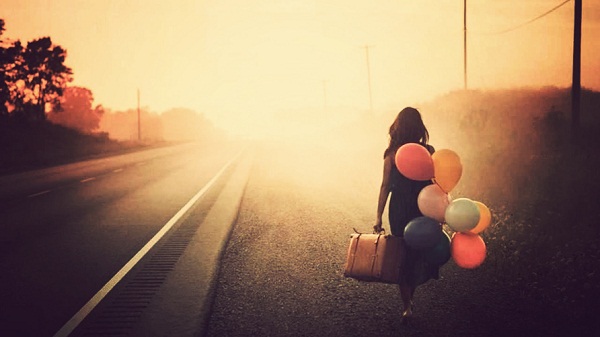 From higher rated restaurants and cafes to the little markets of road side food, Pune offers a great combination of all kinds of traditional cuisines for a mouth-watering experience. Culturally, Pune has been a home to Jews, Parsis, Christians and Hindu’s and all of them have left their inputs into the food of Pune. Shrewsbury biscuits and pastries at the Kayani bakeries, the oldest Parsi bakery in Pune is a must try for each and every person who visits the city. 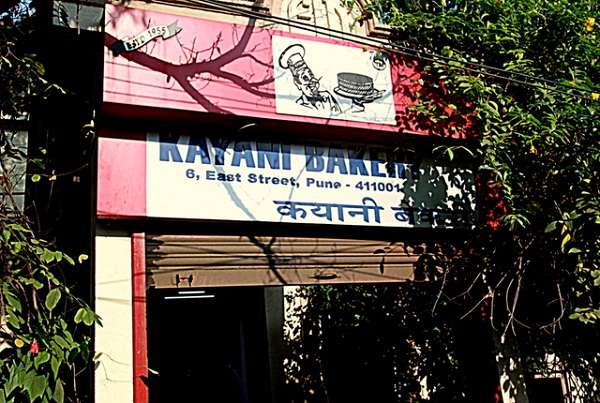 Not many people know that Pune is also known as the ‘Oxford of East’ because of the huge number of educational institutions, universities through which, hundreds of students pass out every year to contribute their share to the country. Another good and useful information for the book lovers is the Appa Balwant Chowk which is truly a paradise for all who find their peace between the pages of a book. 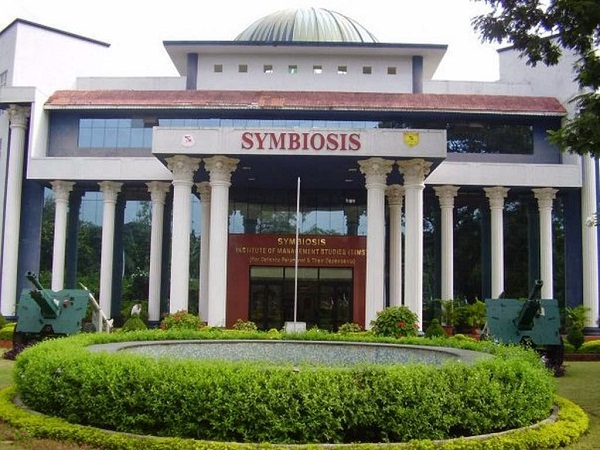 Now coming to the reason which I and maximum other people look forward to. The weather of Pune is divine all through the year. The calmness in the breeze and drizzles make the city super romantic and keeps everybody happy, thanks to the mighty mountains, whose foothills are the home for this exclusive city. 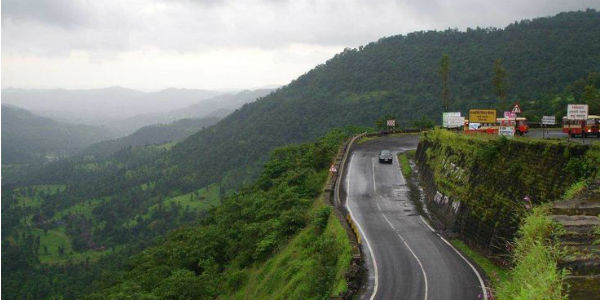 5. Most happening city for nightlife and celebrity events

Pune’s nightlife is pretty awesome and worth mentioning. The city offers a great number of discs and night clubs with breathtaking ambience and sophisticated crowd. Also, over the years, the city has hosted events for Akon, David Guetta, Jay Sean, Enrique Iglesias and many more. The city is one of the four Indian cities to host the Bacardi NH7 Weekender every year and not to forget the The Pune International Film Festival which just adds to the list of reasons to love the city. 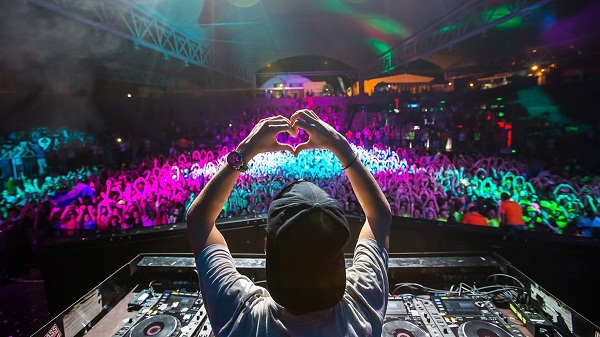 6. The booming IT industry

The second best after Bangalore, Pune’s IT sector is emerging day after day. The city has a presence of more than 110 MNCs and many more are flocking into the city every year. With this, the city offers great jobs to all those wanting to work in an IT. 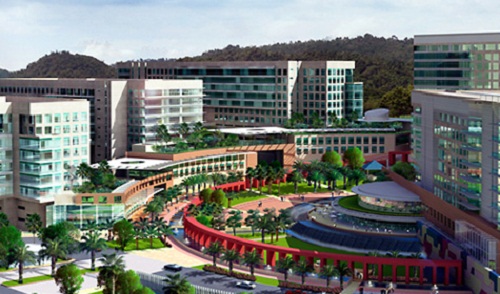 Pune offers not just one or two but lots and lots of options for weekend getaways. Beautiful and scenic places such as Lonavla, Mahabaleshwar, Panchgani, Lavasa, Khandala etc are just few kilometers drive from Pune and are blessed with an amazing weather throughout the year. 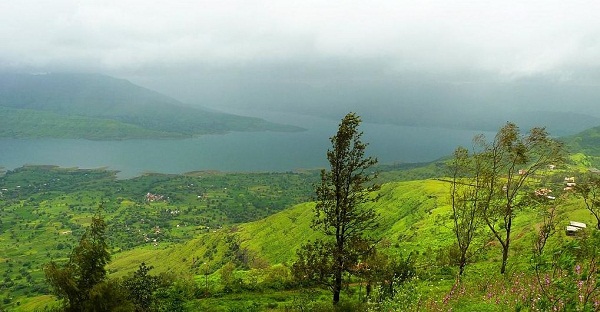 8. Sporting spirit at its best

If there’s one city in India that can host a sports league other than that of cricket then that would be Pune. The crowd here respects each game and represents Kabaddi, football, tennis and many others just as the whole of India does for cricket. 9. Shop as much as you want

Pune gives you plenty of options when it comes to shopping. Whether it is malls or venues for street shopping, you cannot face lack of choice in Pune. Koregaon Park, MG Road, FC Road and JM road are just some of the options where you can find stuff for anyone and everyone, that too under your budget.

10. Less expensive than all other metro cities

Even after offering so much, Pune does not take away your happiness of living here by charging extra money for everything. In fact, they have a much lesser living cost than all the other metro cities and is still one of the most developed. 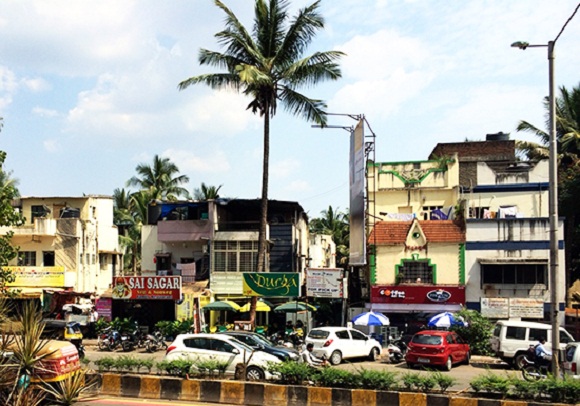 Pune is comparatively much smaller to other metropolitan cities which makes all the places easily accessible. Transportation in Pune is never a problem and neither is the traffic. All of which makes the city look prettier and better. 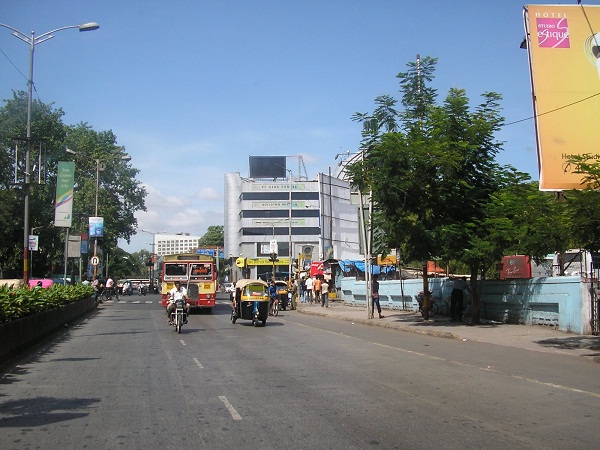