With the passage of time, celebrities have made significant impact in the common man’s life. But one thing that is weirdly interesting is that the popularity of these celebrities is not limited to the entertainment sector only but also to the plant and animal sector, judicial system and even into the outer space. Yep, no kidding! Here is a list of bizarre items that have been named after our well known celebrities.

The Tom Cruise law was passed when the popular Hollywood actor purchased a sonogram machine for his then-wife Katie Holmes during her pregnancy. The law prohibits the non-medical people from buying their personal ultrasound machines. 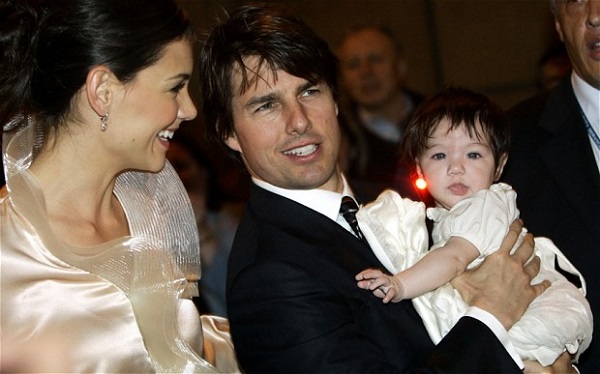 Bollywood made it to the moon in 2009 when International Geographic Society, a New York based organisation decided to name a lunar crater after Shah Rukh Khan on his 44th birthday which got approved by International Astronomical Union. The crater now goes by the name, Crater S R Khan. 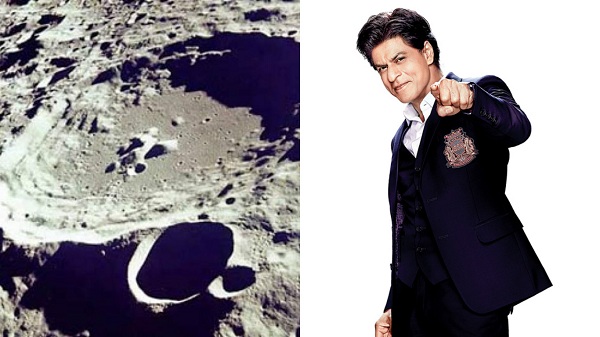 Lady Gaga has 19 species of genus of ferns named after her. It happened after the singer wore a costume that according to the biologists bore an eerie resemblance to the ferns at the 52nd Grammy Awards. Also, the ferns have a distinct DNA sequence spelled as GAGA (guanine, adenine, guanine, adenine). 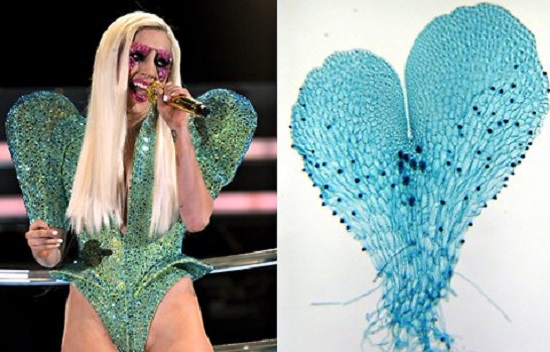 A special variety of Tulip in Netherlands was named after former beauty queen Aishwarya Rai in 2005. The tulips in the Keukenh of Garden in the Netherlands were named ‘Aishwarya Rai’ to celebrate her beauty. 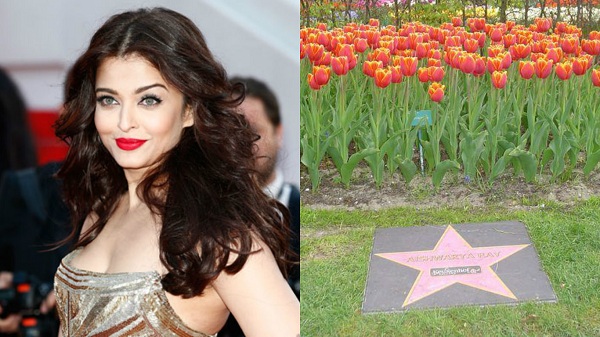 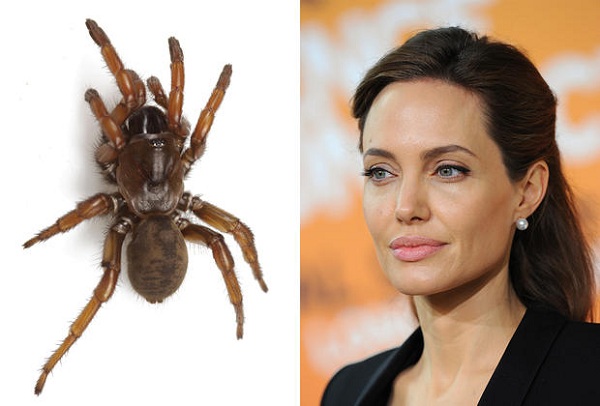 6. Beyonce: A type of Horsefly

A unique type of horse fly which has a golden patch at its abdomen was named after popular Hollywood singer Beyonce in order to pay tribute to the insect’s beauty. According to the researchers, this specie of horse fly is the “all time diva of flies” as was first captured in 1981, the same year when Beyonce was born. The biological name of the species is Scaptia beyonceae. 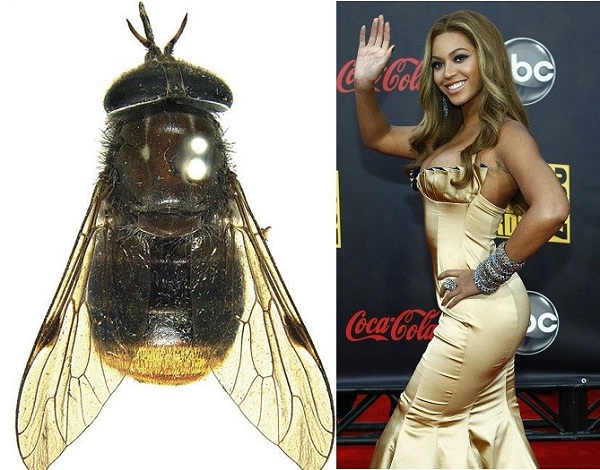 Each of us know about the 8 planets in the solar system but not many people know that more than 434,000 minor planets have also been revolving in our orbit. Many of those minor planets and asteroids have been named after celebrities and a 12820 minor planet discovered at Kitt Peak National Observatory was named after Robert Williams in 2003. The naming of the planet goes rightly with the fact that the actor’s first break was in the sci-fi comedy TV series ‘Mork & Mindy’ and he played the role of an alien sent from another planet to observe human behaviour. 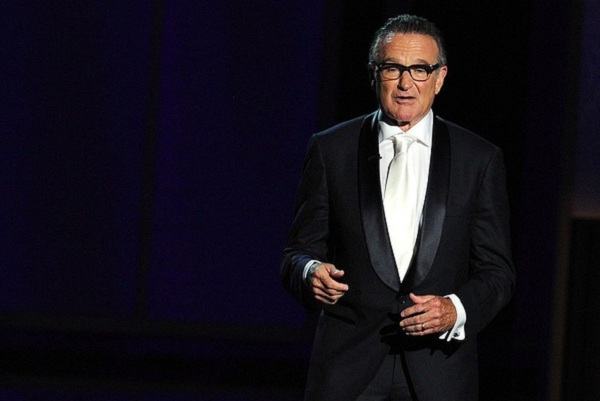 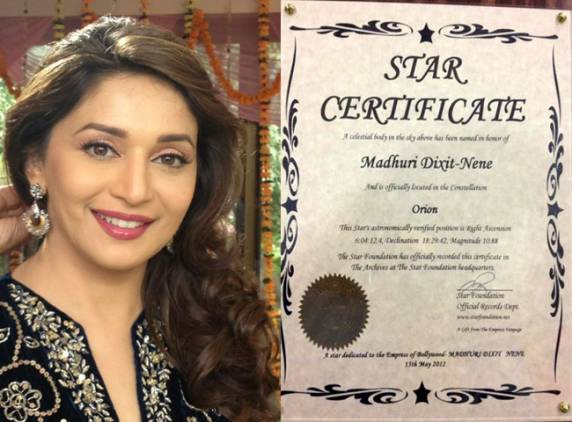 Three years after his death, in 2012, late singer Bob Marley received a very unusual tribute when a blood-sucking fish parasite was named after him. The researcher who found the crustacean named it after Marley because of his respect and administration of Marley’s music. He also said that the species is as uniquely Caribbean as was Marley. The species goes by the name Gnathia marleyi. 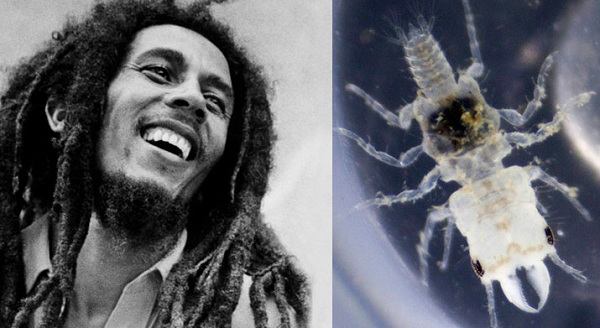 Big B is unquestionably the most powerful and popular actor of bollywood which is why there is not just one odd thing named after him but 3. In 2004, an orchid flower in Singapore was named Dendribium Amitabh Bachchan as a mark of respect to the actor and as a sign of friendship between the film industries of both the countries and also to commemorate hosting of the IIFA Weekend that happened in Singapore that year. Apart from this, people of Sikkim have also named a waterfall  and a temple after Big B owing to his height and popularity respectively. 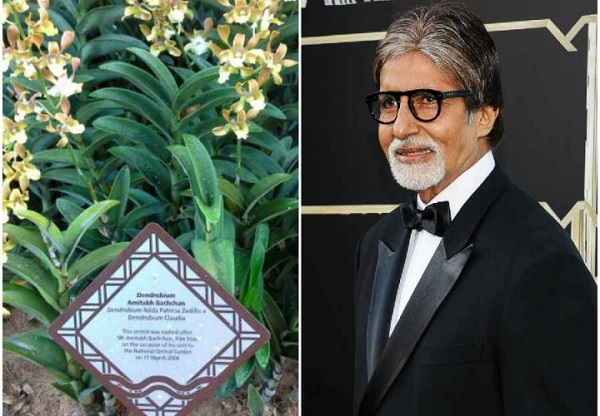 Israeli farmers have named a melon which is yellow on the outside and orange on the inside after the singer. They have apparently compared the sweet taste of melon to Justin Timberlake’s character. 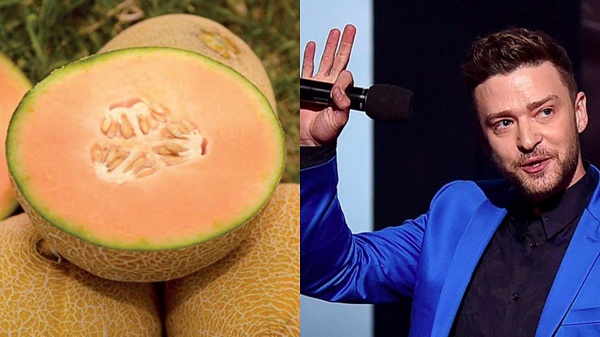