Karan Johar, one of the best movie directors of Bollywood, has turned 44 today. Loved by almost all in the Bollywood industry, every actor dreams to do a film under his direction. But how well do you know him? Here are some facts about Karan Johar which you probably were unaware of! 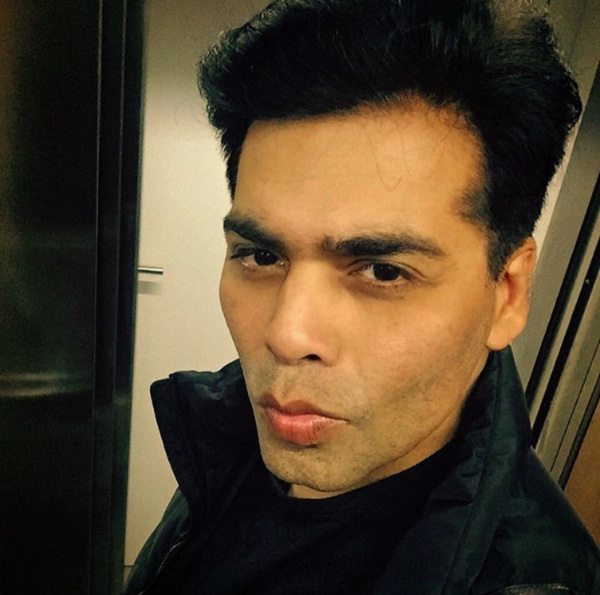 1. His obsession for letter ‘K’

Karan Johar once believed that the letter K would bring his movies success and fame and hence came up with names of his movies like Kuch Kuch Hota Hai, Kabhi Khushi Kabhie Gham. Although, after watching Lage Raho Munna Bhai, he decided to cool it on the numerology thing and came up with movies like My Name Is Khan, Student Of The Year etc.

2. Idolizes Hrithik Roshan, who also happens to be his childhood friend

Although Karan Johar is best friends with Shahrukh Khan and considers him, Gauri Khan, and their kids as a part of his own family, Karan idolizes Hrithik Roshan, who also happens to be his childhood friend.  By his own admission, “Hrithik is obsessed with his work. We all are, but while all of us give 100% he gives 300%.” 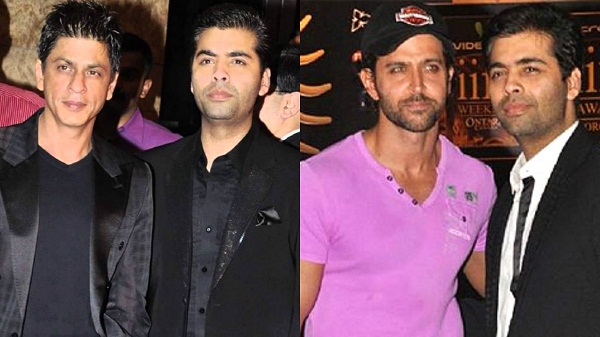 This man who is responsible for bringing out the emotional side of the Indian moms through his movies, Karan himself is very attached to his mother and is called a mumma’s boy quite often. 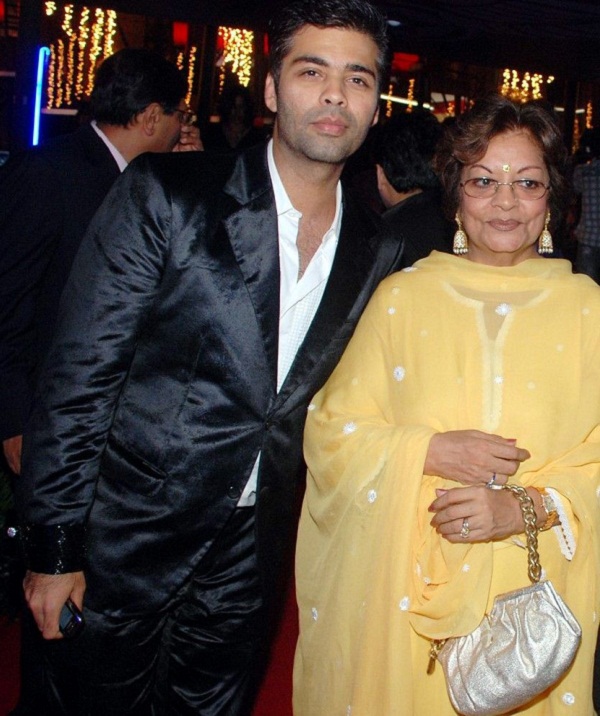 4. Karan began his career as an actor and has also worked as a costume designer

Karan Johar chugged on his journey to Bollywood by acting in a supportive role for the movie Dilwale Dulhaniya Le Jayenge as a close friend of Shahrukh. In fact, his father Yash Johar wanted him to become an actor and was ready to introduce him to the box office. Karan has also worked as a costume designer for Shah Rukh for his films “DDLJ”, “Dil To Pagal Hai” (1997), “Duplicate” (1998), “Mohabbatein” (2000), “Main Hoon Na”, “Veer-Zaara” (2004), “Om Shanti Om” (2007), among others. 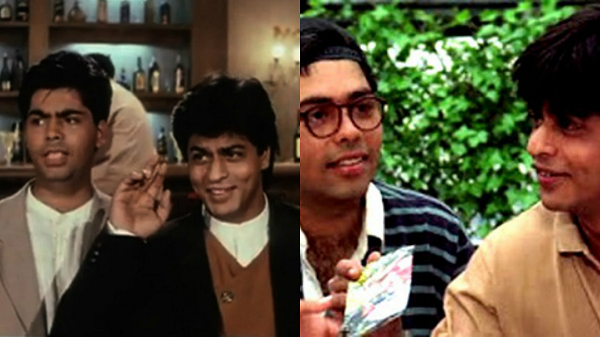 5. His obsession for hindi songs

Karan loves to dance. He once in an interview said “I used to dance like Sridevi and Jaya Prada. When guests came over, my father would ask me to dance on ‘Dafli wale’ and I would keep the ‘Dafli’ aside and pretend I’m Jaya Prada and copy her steps.”

6. He was feminine as a child

7. Ambitious to bag an Oscar

“I want to walk the red carpet at the Oscars and winning an Oscar would be the most magical moment of my life. I want to make that speech and hold that trophy and say, ‘This is for you, India.’ That’s the line I have rehearsed for God knows how long. But that has to be for a Hindi language film,” – Karan.

10. Karan has always been single

Not once has this man ever been married.

Just like all Indians, Karan Johar is in love with the game and plays whenever he gets time. 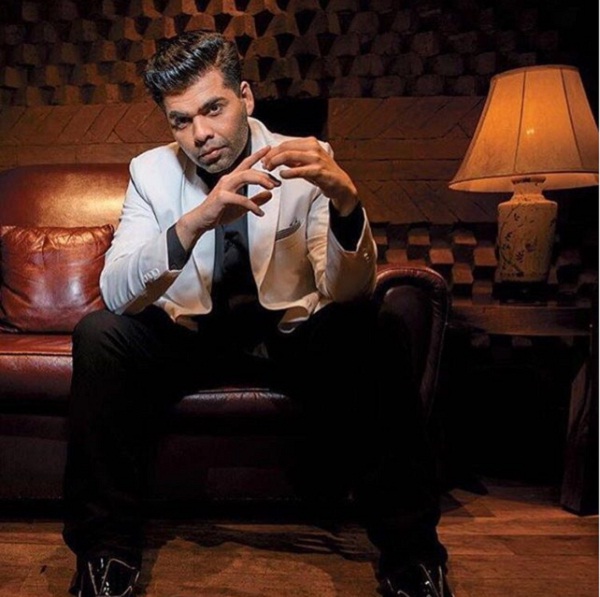