“The book was better” is something that each one of us has heard time and again from a bibliophilic friend or even out of our own mouths. And the phrase is indeed justified, movies based on books simply haven’t been able to do justice to the hard work of that the authors have put into them. Not to mention that the movies often splice out important parts of the books that often lead to controversies amongst book enthusiasts and changes in the plot line which result in outright unrest. Despite all this, there are indeed some movies that are actually better than the book.  Here’s a look at 15 of the most popular ones :

Based on: The Godfather

The Godfather, in truth, is one of the most brilliant crime novels ever written and Mario Puzo’s most famed work is a book that is hard to put down once picked up. But Francis Ford Coppola managed to raise it to an even grander level of cinematic appeal with the help of his delightful cast and direction along Marlon Brando’s breathtakingly accurate portrayal of Don Corleone. 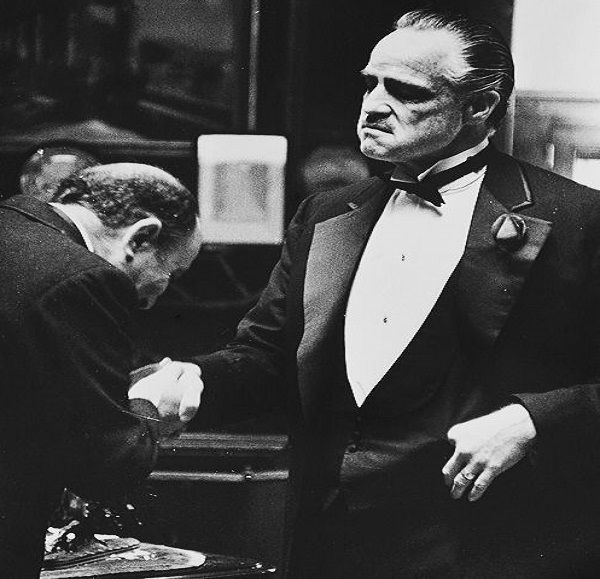 Based on: The Shining

In the movie adaptation of Stephen King’s brilliant psychological thriller the supernatural element so carefully placed into the text by the author was majorly diminished which left him undoubtedly unhappy with Stanley Kubrik’s direction. But the result was a movie much more terrifying and appealing to the public due to the more relatable condition faced by the protagonist played by Jack Nicholson. 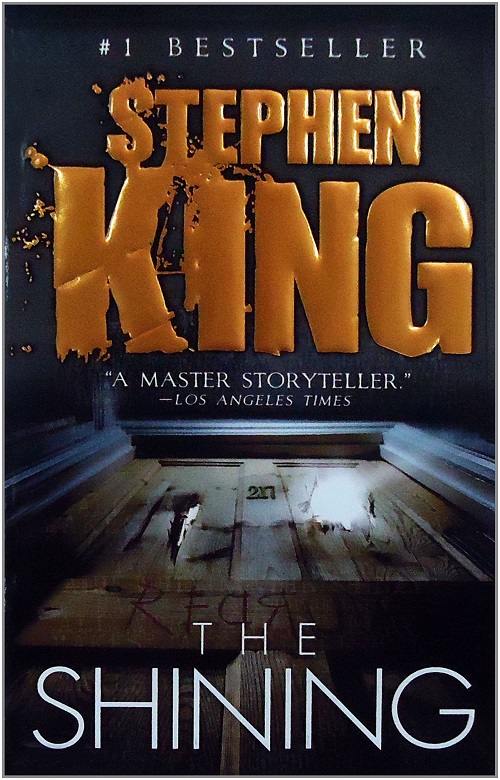 Based on: Nothing Lasts Forever

The original novel by Robert Thorp was a thriller but the movie adaptation turned it into a well-constructed and directed action movie with some of the most iconic action sequences of all time and has undoubtedly come to be known as one of the classics. With Bruce Willis leading as the protagonist, this movie has come to influence the plethora of movies that have come up in this genre. 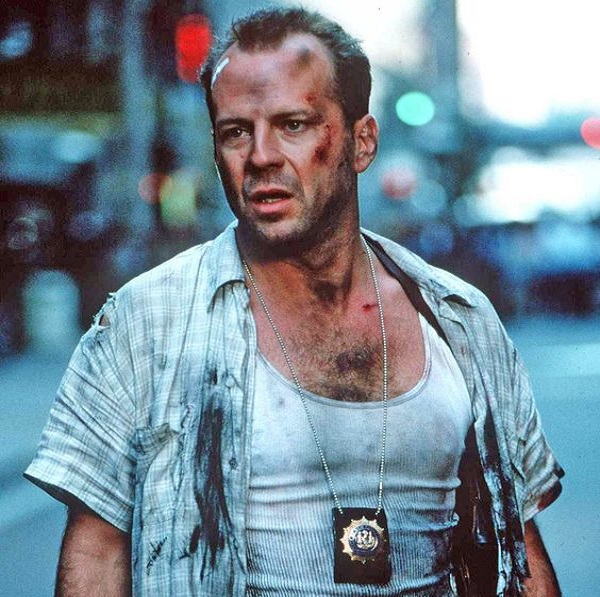 Based on: The Silence of the Lambs

The movie adaption of this thrilling leads primarily follows the basic guidelines for movie adaptations involving the removal of extraneous sub plots that can be overlooked with regard to the basic plotline but what sets it apart as truly brilliant is the casting of the two main characters; Clarice Starling and Hannibal Lector which provides the movie with something more than what the pages of the book had to offer. 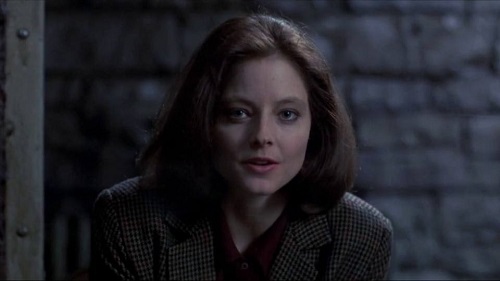 Based on: Forrest Gump

The movie Forrest Gump chose the basic ideology of snaking through the plotline while skipping out on extra details that are ultimately futile in the long run and it was this sole reason that made it a delightful movie taking into account the bizarre outcomes presented in the book. Not to mention, Tom Hanks’s performance was a sight to behold. 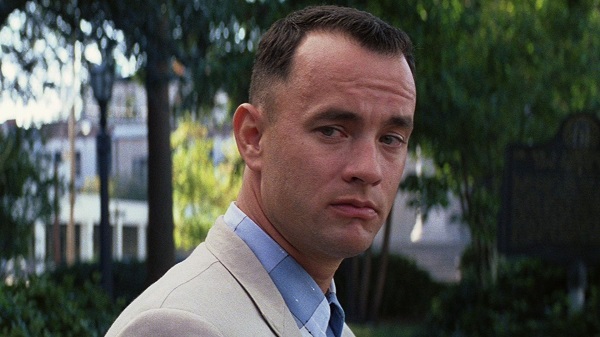 Based on: Fight Club

First of all, yes, this fantastic movie was based on a book. And the reason it was such a successful movie can be accredited to the fact that it followed the plotline of the book very closely. The only difference lies in the end (no spoilers) which the movie provides as a more entertaining and satisfying depiction than originally stated in the book. 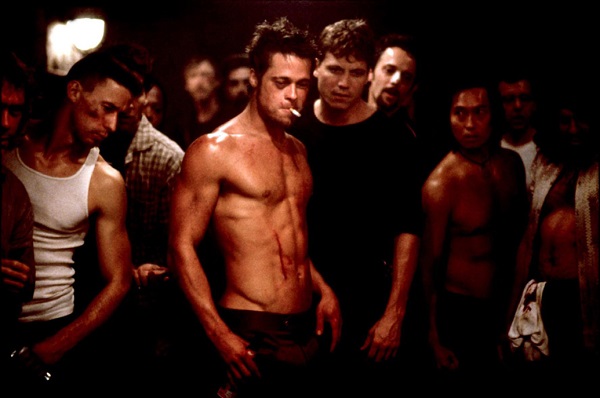 Based on: The Notebook

It can be concluded that every movie adaptation of one of Nicholas Sparks’ romantic novels has been more or less exactly the same. The sole reason why this movie was a mile ahead of the books in popularity is the on-screen chemistry of Ryan Gosling and Rachel McAdams. 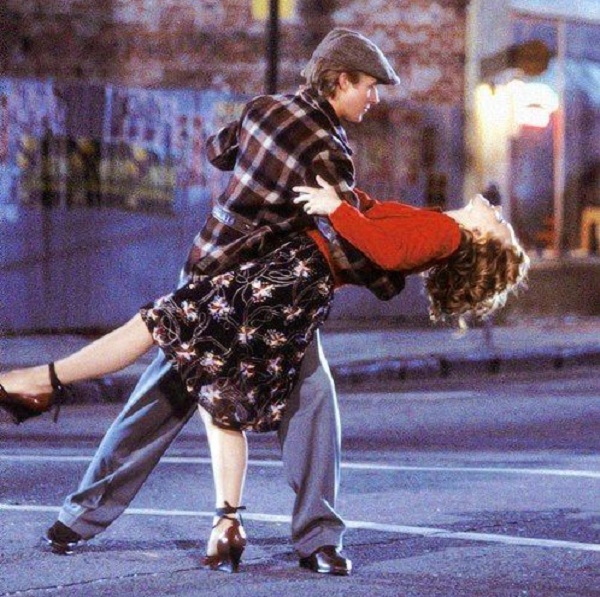 Based on: Shawshank Redemption and Rita Hayworth

The movie was primarily based on two novellas by Stephen King (yet again) and the director takes concepts from both the stories, collaborating them into a single mind pleasing plotline. The novellas were only some of Stephen King’s minor works whereas The Shawshank Redemption has come to be regarded as one of the greatest movies of all time by many. 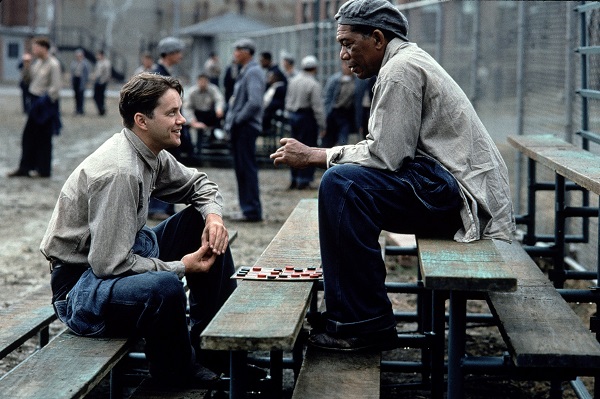 Based on: The Princess Bride

One of the primary reasons that the adaptation of this book turned out to be widely cherished is the fact that the author, William Goldman, played a major hand in writing the script for the movie hence keeping in the integral elements required for it to maintain the charm of the book. The movie adaption resulted in a breath taking portrayal of the fairy-tale like story adding an even more magical touch on-screen.

Based on: A Clockwork Orange

Stanley Kubrick manages another magnificent adaptation of a timeless novel and wisely adapted the American version to give it a greater audience appeal. The movie was considerably more loved by the public due to the greater clarity in the plot and sub plots as well as the darker ending which fits into the story more coherently than the book. 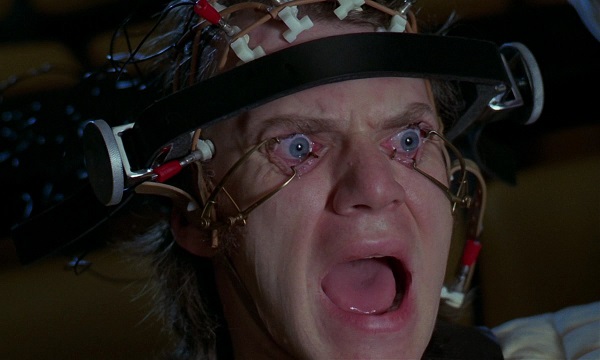 Based on: Jurassic Park

The reason for this movie’s greater success than the book is obvious in the brilliantly animated depiction of dinosaurs that come to life which just couldn’t be done in a justified manner by the book. Another factor is the better developed human characters of the movie whom the audience finds it easier to sympathise with gaining a greater appraisal than was received by the book. 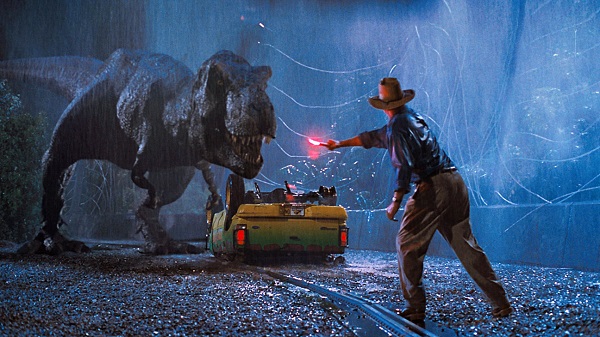 Despite the major plot variations in the movie with regard to the book, the tone of the movie remains critically the same. The movie, narrated by the old-worldly voice of Sir Ian McKellen is a more fun-filled watch for all ages with its well-directed events and action as well as the fairy tale oriented happy ending giving it a more adventurous zeal than the book provided. 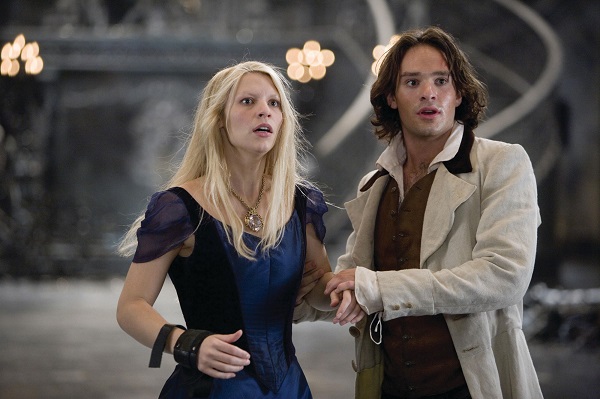 Based on: The Devil Wears Prada

The reason why this movie was more widely accepted and irrevocably loved in comparison to the book is easy; Meryl Streep. With the greater depth provided to the characters through the screenplay and the spectacular performance in the antagonist role by Meryl Streep, this movie was bound to be an iconic development. 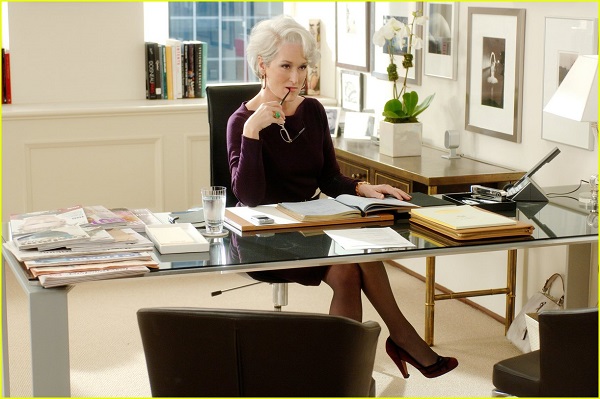 Based on: The Lord of the Rings Trilogy

Despite the claims of diehard fans of the books regarding the inadequate movie adaptations of the most timeless fantasy trilogy of all time, the movies were undoubtedly, more loved than the books. Though the movies follow the major plotline, various subplots and characters have been removed as well as inaccurately represented in order to provide a more believable feel to the story. Yet, it can be clearly seen that the casting and realism of the characters and events as well as geography of the fantastical land of Middle Earth is captured wonderfully through Peter Jackson’s directing and lends the movies a magical touch.

Based on: The Prestige

Both the book and the movie adaptation closely follow the same plotline but the difference lies in the fact that, being a story based on magic and deception of the audience, the movie is able to catch the audience unexpected and induce a greater impact upon the ultimate reveal through Christopher Nolan’s spectacular directing. 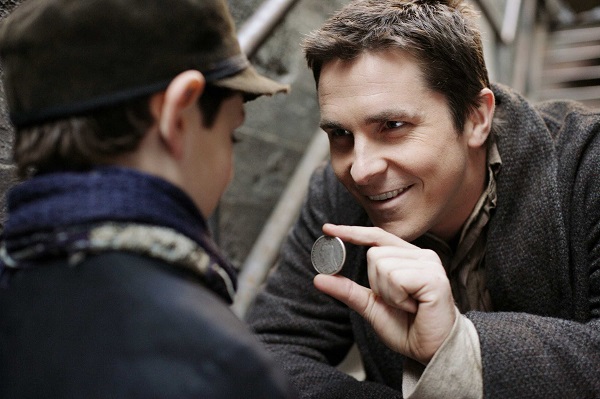