Home  /  Entertainment, Just In  /  21 Never Seen Before Pictures From Around The World – Part 2

21 Never Seen Before Pictures From Around The World – Part 2 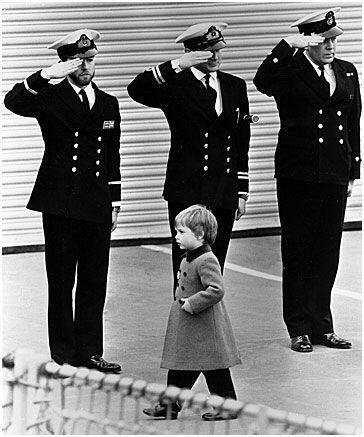 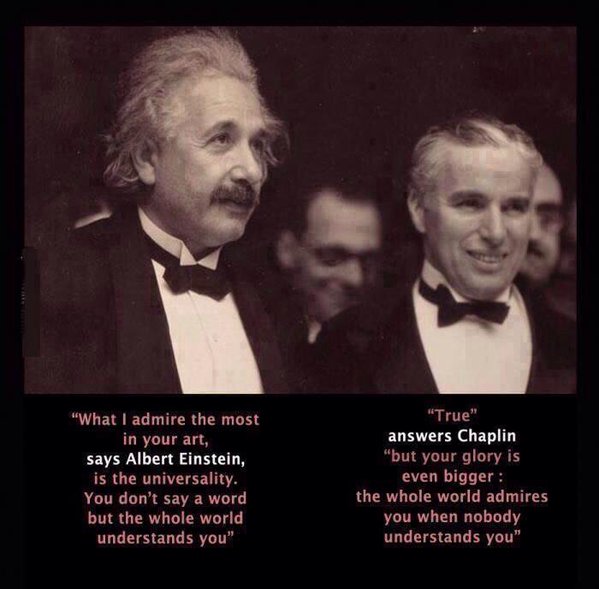 4. The famous Hollywood sign, which originally said ‘Hollywoodland’. The last four letters were removed in 1949. 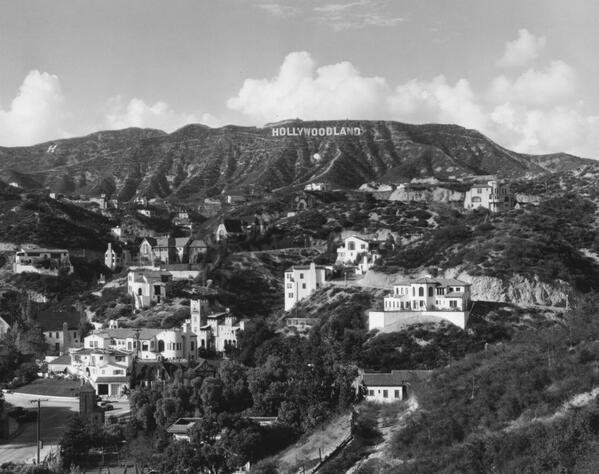 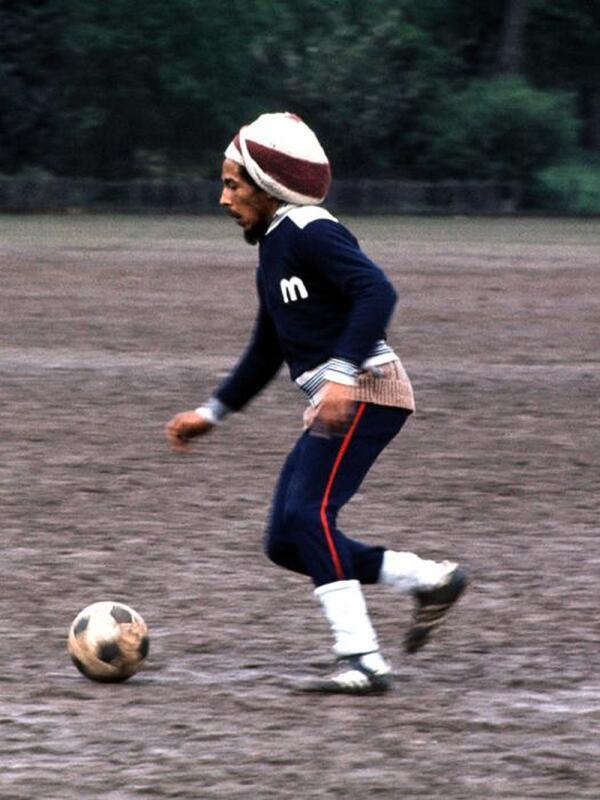 6. Mrs. Robert Kennedy tries to comfort her husband as he lays mortally wounded on the floor. June 6, 1968. 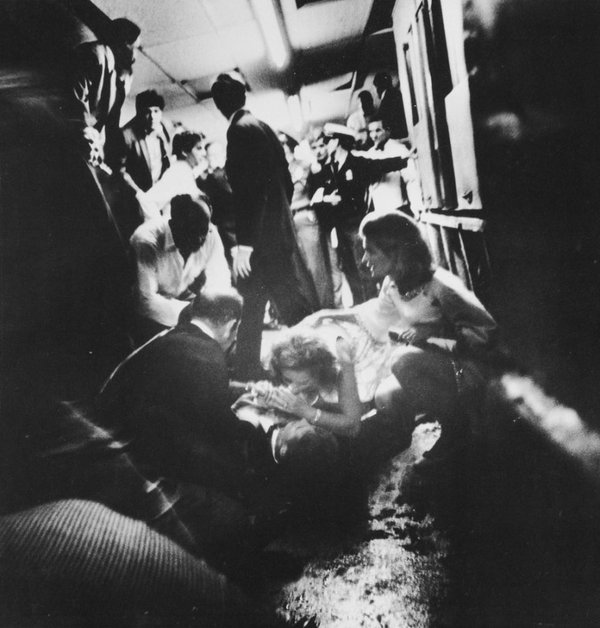 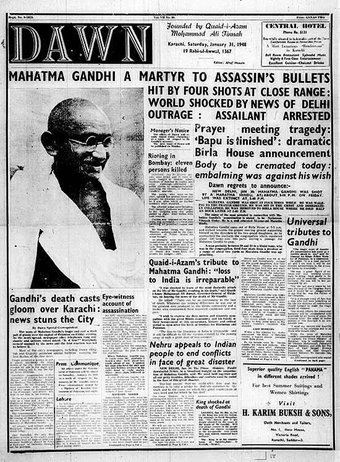 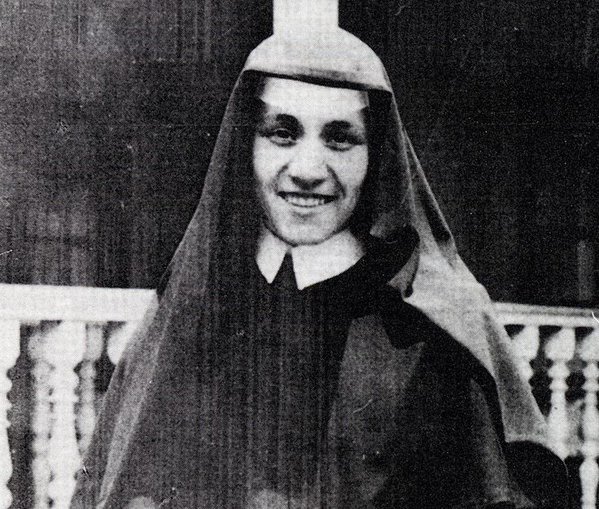 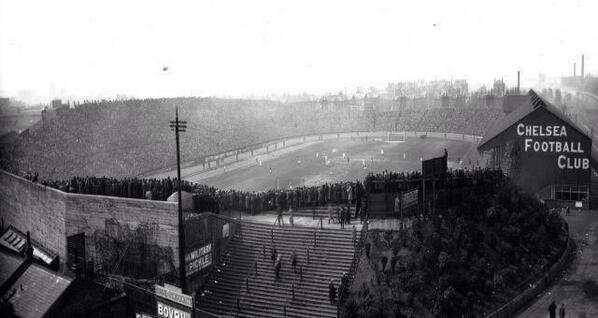 10. The original Apple logo from 1976. It was designed by co-founder Ronald Wayne.

11. The evolution of the Coca Cola bottle. 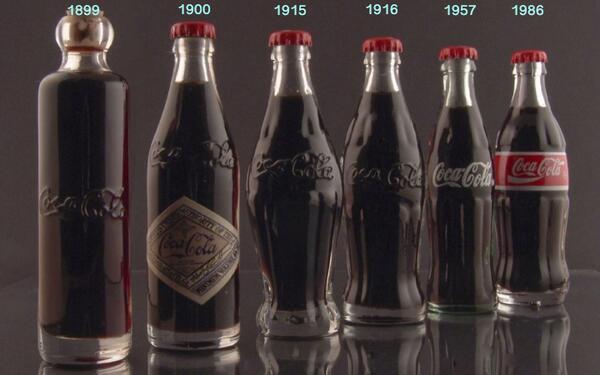 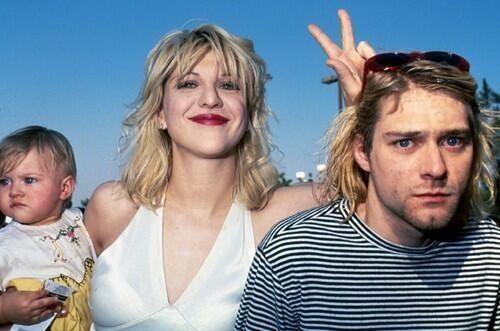 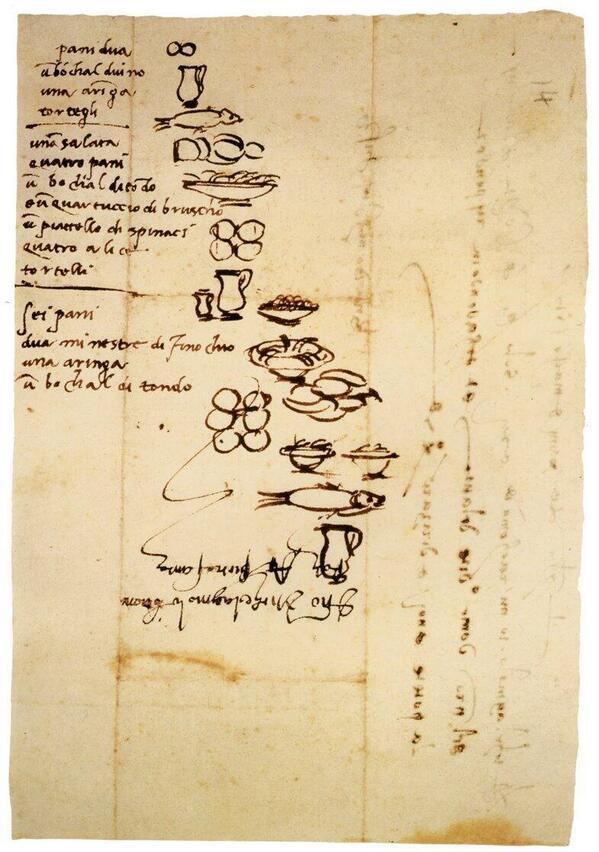 14. Sydney Opera House under construction, 1966. Photograph from the National Archives of Australia. 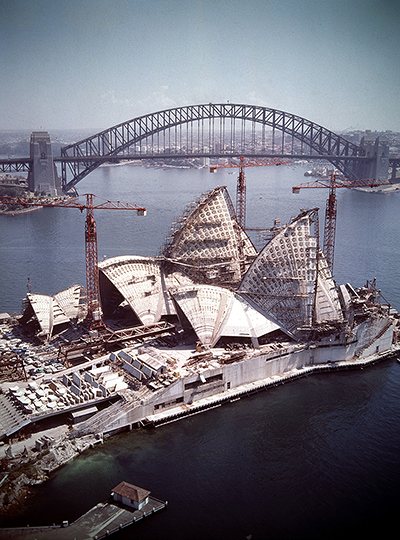 15. Governor-General of India George Curzon with his wife Mary Curzon on the elephant “Lakshman Prasad” in Delhi, 1902. 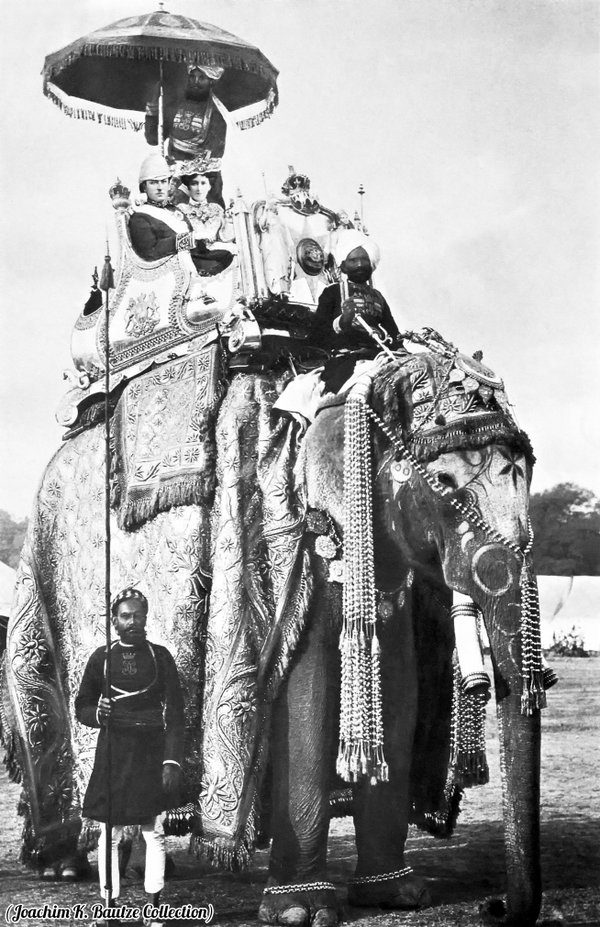 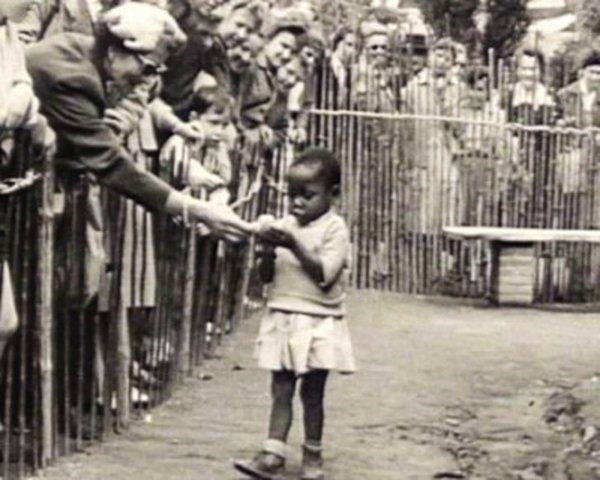 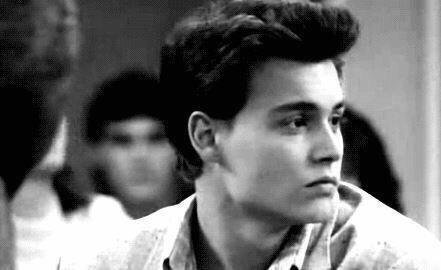 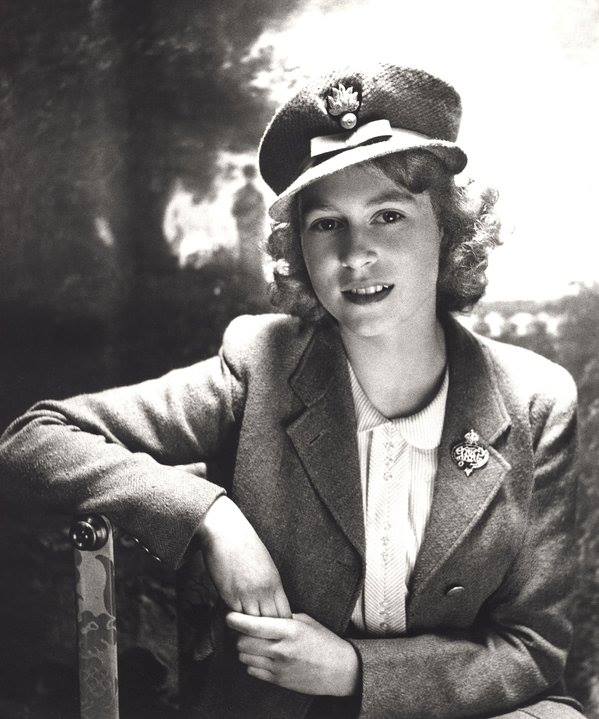 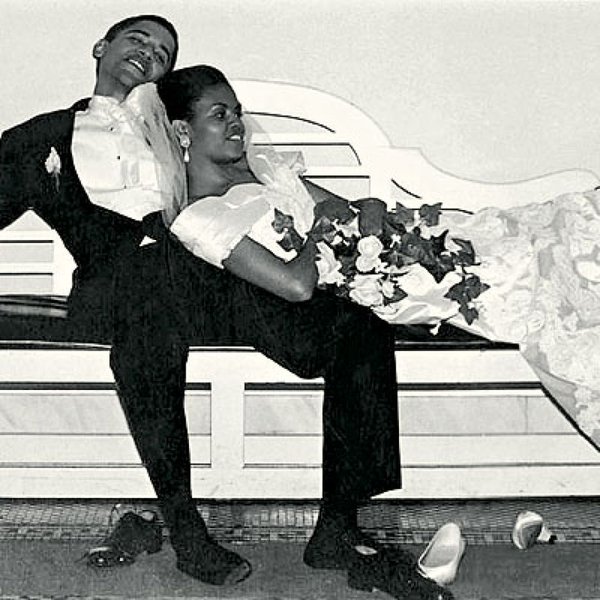 21. The Maharaja who use Rolls Royce to collect garbage. 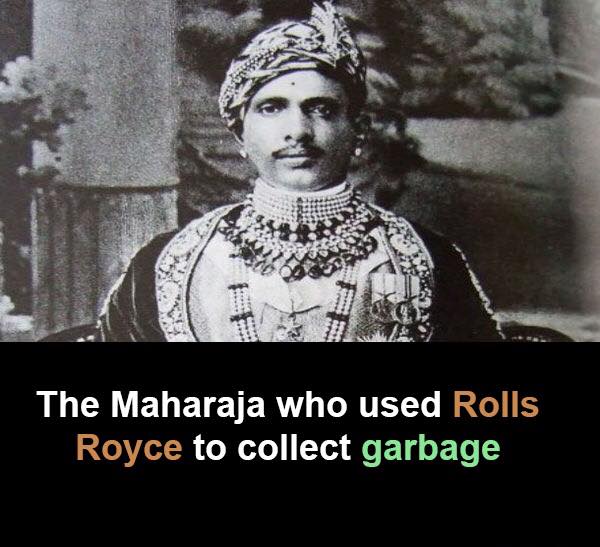