McDonald’s is everybody’s favourite food chain and the latest dispute between the Connaught Plaza Restaurants Ltd, the 50:50 local joint venture between former managing director of CPRL Vikram Bakshi and McDonald’s puts it in a tight spot as more than 43 outlets will close today. 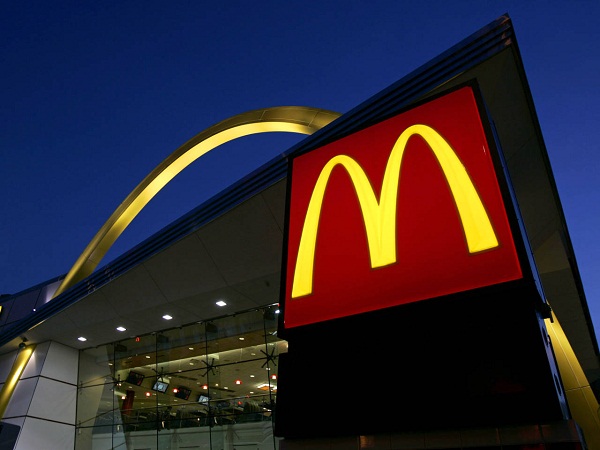 The reason for this closure is still not released. However, it is believed that CPRL failed to get the mandatory regulatory health licences renewed because of the infighting between Bakshi and McDonald’s. The move, they point out, will render over 1,700 employees jobless.

Bakshi, who was removed as the MD of CPRL in 2013, has been involved in a legal fight with McDonald’s, and has taken the world’s largest food chain to the Company Law Board, which is yet to announce its verdict. Meanwhile, McDonald’s has been pursuing arbitration against Bakshi in the London Court of International Arbitration.

This will further deteriorate McDonald’s campaign to regain its top position, which it lost to Dominoe’s pizza in 2013. Brand experts feel that unless it resolves its legal problems, the food chain will continue to feel the heat in the country.