Coca- cola is one beverage that is loved by people all over the globe. From a 5 year old to a 50 year old, none says no to the black carbonated drink whenever offered. Most commonly, this thirst-quencher is served as a welcome drink and of course, alongside all kinds of eatables. But for once, let’s just alter our habit of drinking cola with the food and rather use it as one of the ingredient in food. Sounds weird? Well! here are some of the most extraordinary dishes that can be made with Coca-cola. 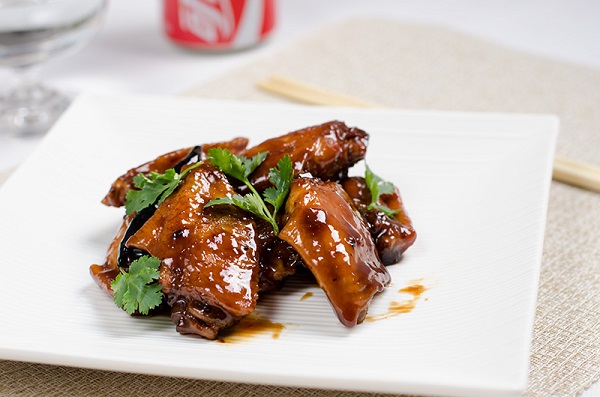 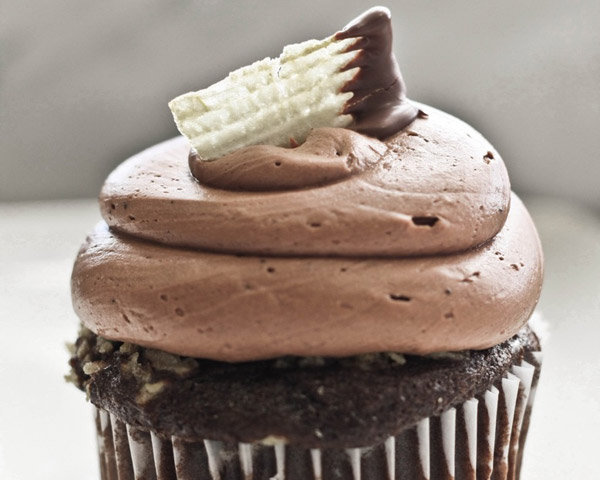 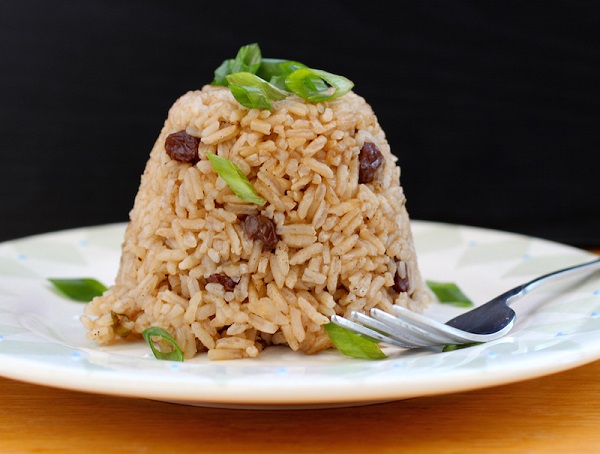 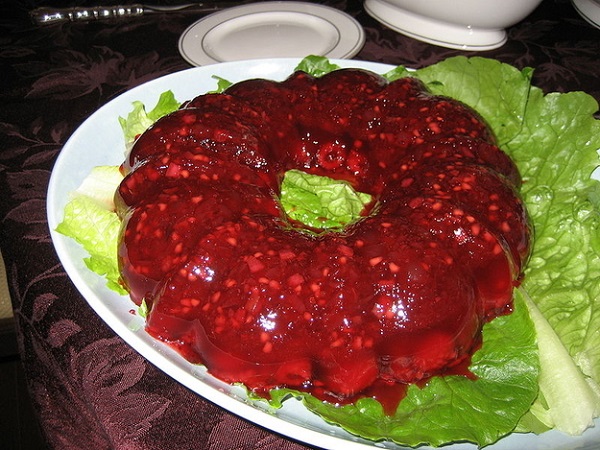 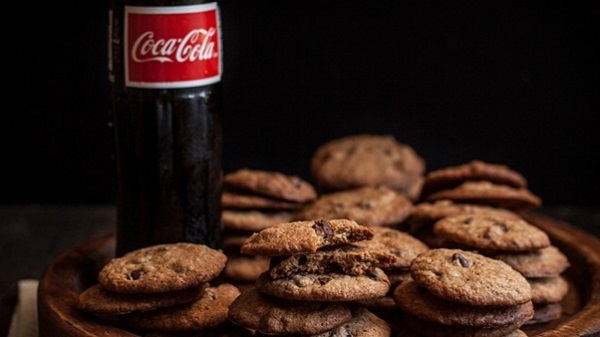