When you begin your trip, what marks as the major decisive factor of how your entire tour will be, is the journey to your destination. Amongst the most common means of transport to faraway places, the most happening, enjoyable, and comparatively cheaper form, is railways. Travelling by train is immense fun, especially when you’re not alone. Though, with the advancement of technology, lots of long railway routes have been made shorter and much less time consuming but if you are one of those who love travelling long distances by train then these longest rail trips should definitely be on your travel calendar. 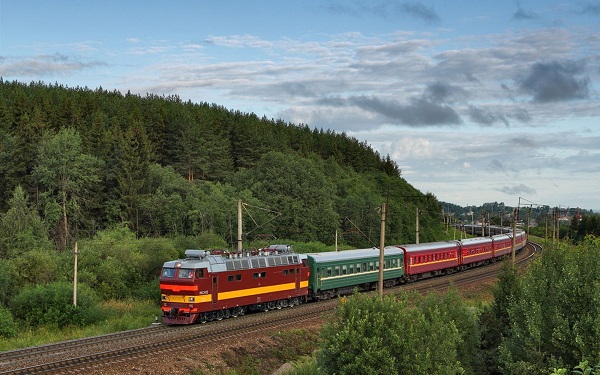 The rail journey that tops this list is Trans-Siberian which runs from Moscow to Vladivostok covering a total distance of 9258 km in 6 days. The train passes through several tome zones and crosses the Ural Mountains and Lake Baikal, which is world’s largest freshwater lake. Endless birch trees of Siberia are another attraction of this rail journey that entices passengers. The estimated cost of ticket on this classic public train is Rs.37, 575 (approx.).

2. The Canadian: Toronto to Vancouver (Canada) 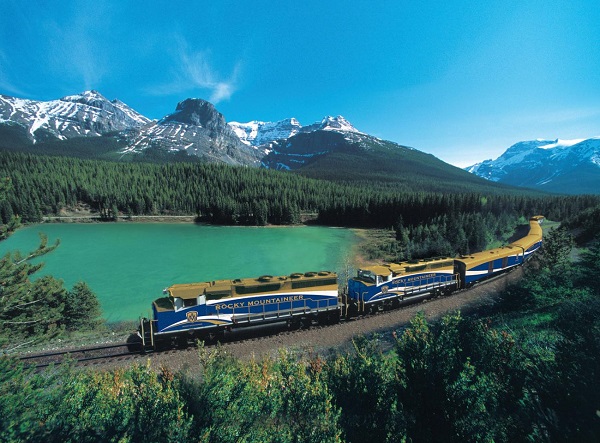 Second on the list is ‘The Canadian’ which starts its journey from Toronto and ends in Vancouver covering 4465 km in 3 days. This transcontinental jaunt allows you to experience hours of watching the scenery as they purposely do not provide Wi-Fi. The view of snow-capped Rocky Mountains, the forest of the Canadian Shield, and the rest of Canada’s strikingly empty landscape is breathtakingly beautiful. What further fascinates people on the ride is comfortable sleeper cars and the chance of seeing moose, deer, and even bears from the windows. The cost of ticket varies from Rs. 14, 580 for the economy section to Rs. 1,16,465 for the prestige. 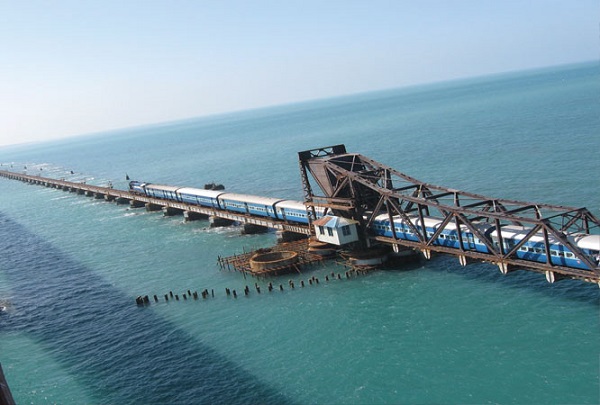 Vivek Express that runs on weekly basis is the longest train journey in India which begins in the north-east of the country and covers the entire length till the south covering the total distance of 4237 km in about 4 days.  With a total of 57 stops at all the pretty little locations, the journey is filled with lots of entertainment. Watching through the diversity of the country and scenic beauty, one gets to buy lots of local stuff and enjoy hot tea in between. The estimated price varies from Rs. 500 to Rs. 3,380. 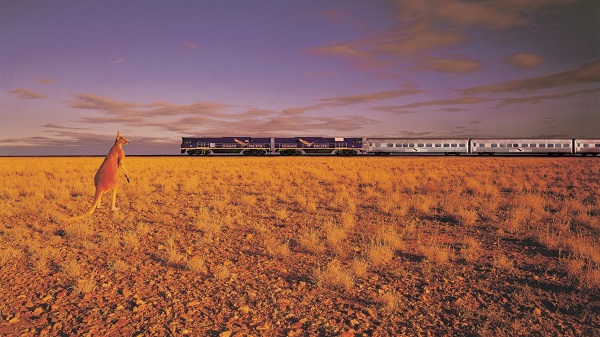 Indian Pacific covers the journey from Sydney to Perth by running on the world’s longest stretch of straight railway track, traversing the width of Australia. The total distance covered in the journey is 4350 km in four days and 3 nights (65 hours). Through this journey, one experiences the barren expanse of the Nullarbor and the forests and waterfalls of the Blue Mountains and every goldmine, ghost town and grapevine in between. The estimates cost varies from Rs. 36,000 to Rs. 1,50,300, approximately. 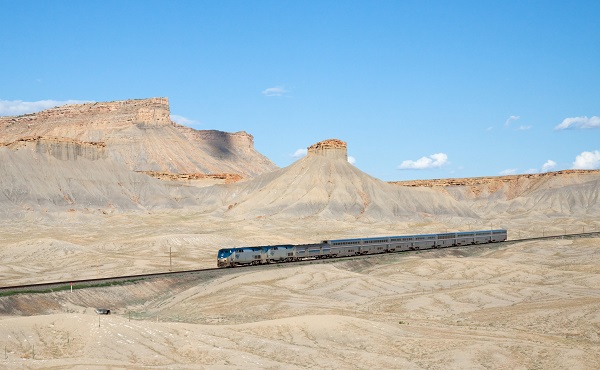 California Zephyr begins its journey from San Francisco and ends in Chicago covering a distance of 3924 km in a little more than 2 days (51 hours), is the longest and perhaps the most scenic rain journey of United States and covers the trail of the pioneers, taking in the Colorado River, the Rockies, and the Sierra Nevada range. The key stops of the journey are Denver, Salt Lake City, Reno and Sacramento. The estimated cost is anywhere between Rs. 7,500 and Rs. 48,850. 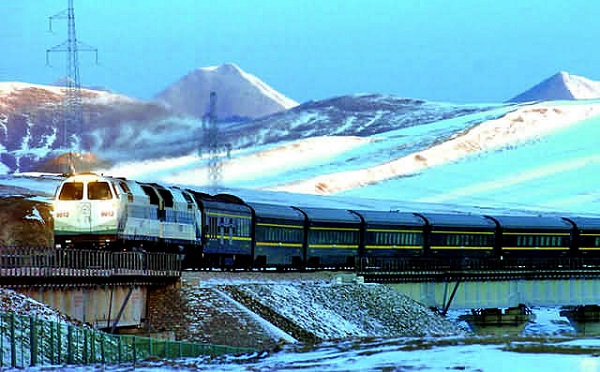 The journey begins from the global financial hub of Shanghai and ends in Lhasa, the capital of Tibet Autonomous Region on the Tibetan Plateau covering a total distance of 2717 miles (4372 km) in 47 hours and 40 minutes. The train leads into the plains of deepest central China, through the former imperial capital of Xi’an, before rising through the mountains to reach Tibet. Scenic highlights include the glacier at Tangula Mountain. The estimated cost of the journey is Rs. 3,000 (for hard seat) and Rs. 9,920 for a sleeper.