Home  /  Just In, Travel  /  7 Spookiest Haunts In India That’ll Give You A Real Scare!

7 Spookiest Haunts In India That’ll Give You A Real Scare!

Everyone loves a ghost story every now and then but sometimes a movie or a haunted tale simply isn’t enough to give you a scare. For those of you with an insatiable fear factor, you’ll probably be shocked to know that India is home to over hundreds of haunted locales. Though many of them are haunted out of mere hear-say, there are still some that harbour eerie encounters that simply can’t be explained. So if you’re looking for a little adrenaline rush the next night of the full moon, give these places a look and live your own real life horror story!

You’ve probably heard of this spooky stop on the road from Jaipur to Alwar city as its popularly known across the country for its haunted halls and ghosts that rise in the night. Its popularity has earned it the title of the most haunted locale in the country. 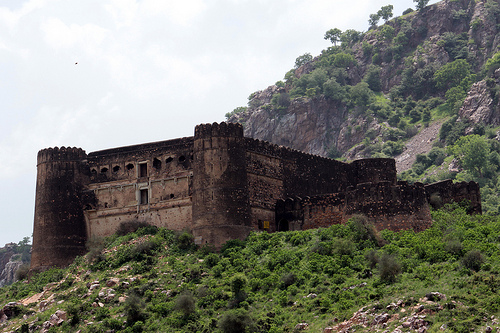 The hidden haunt: The town of Bhangarh was established in 1631 but was abandoned centuries later, giving rise to eerie noises that can be heard near the confines of the fort including the clinking of bangles, the screaming and crying of women and peals of laughter amidst the silence of the night.

The two main attractions of this beach which lies not far from Surat City in Gujarat are primarily its black sand and the fact that it has been considered as the most haunted destination in Gujarat. 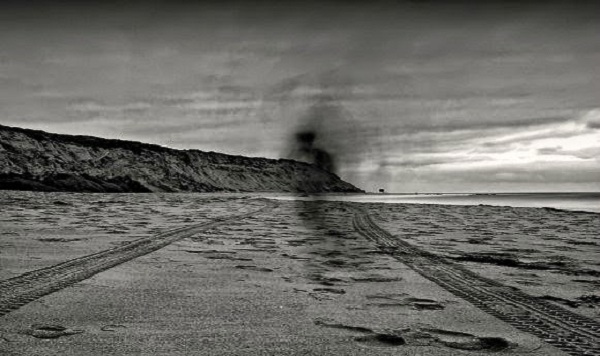 The hidden haunt: In the past, this beach was used for cremation and has been known to carry a breeze laden with spirits of the dead. There have even been cases of people going but never coming back.

Who would have thought that a fully functioning library could be the home of unwanted spirits and eerie encounters? Apart from the rare collection of books that this library harbours, there are some haunted incidents that have also captured tourist attention. 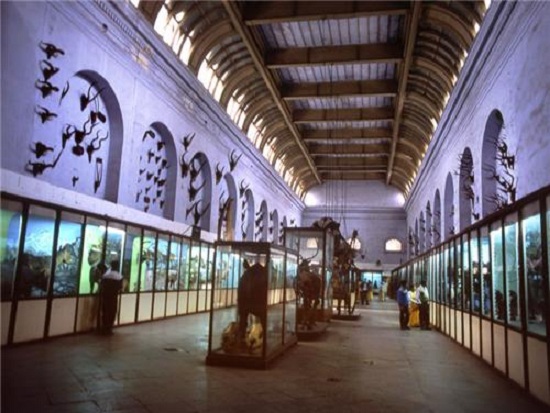 The hidden haunt: People believe that the library is haunted by the soul of the governor’s wife – Lady Metcalfe- who loved cleanliness and hated when people failed to return things to their place. It has been rumoured that footsteps can be heard in empty halls and sometimes even heavy breathing when there is no one around!

You may recall this place from the picturesque scenes in Bajirao Mastani as the seat of the Peshwas in the historic past but now the main attraction of the fort other than it’s staggering architecture is the fact that its haunted. 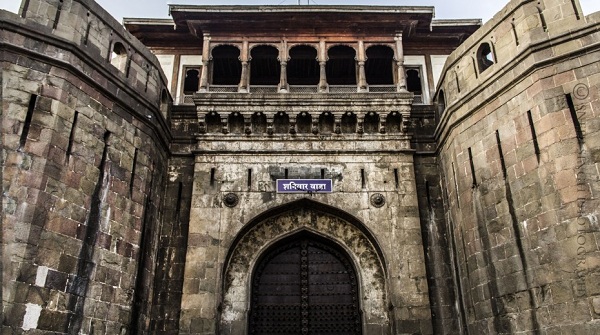 The hidden haunt: The fort was abandoned post a seven day fire which raged through its walls in 1828 and it is rumoured that one can hear the cries of a young Peshwa ringing through the night on the full moon. This is reminiscent of the young ruler who was murdered in his sleep by his own uncle out of lust for power.

This lonely and deserted 13th century village lies on the outskirts of Jaisalmer and is widely known as the haunt of several powerful spirits who have staked their claim on the area. 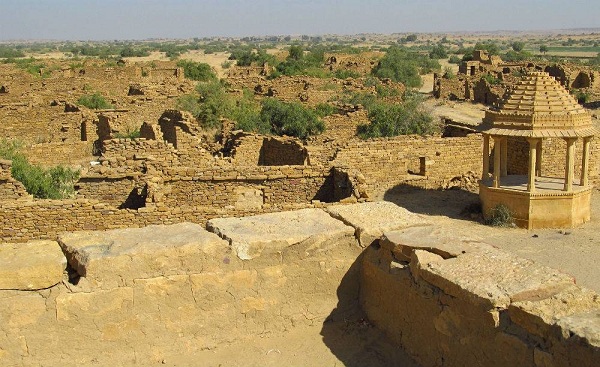 The hidden haunt: Around 200 years ago, the village was entirely deserted in the midst of the night but no one ever saw the thousand village dwellers leave, or even resettle elsewhere. All that is known is that they cursed the village before they left, leaving it uninhabited forevermore.

The story behind this church revolves around 3 Portuguese kings of the past. It is said that one of these kings killed the other two by feeding them poison at dinner and was later forced to commit suicide himself with the same poison after an angry crowd cornered him in the same church. 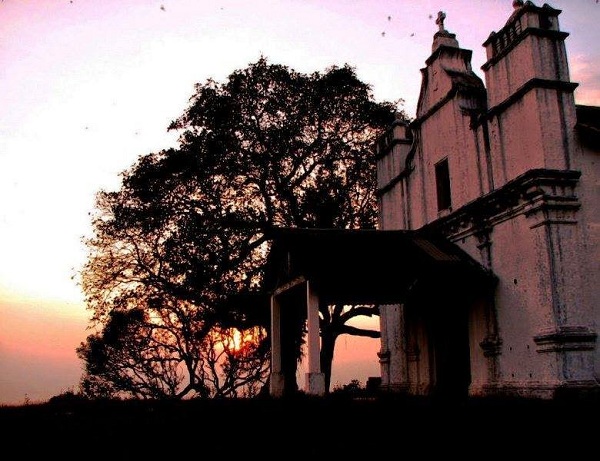 The hidden haunt: It is believed that the spirits of the three kings still roam through the halls of this church and locals have claimed to have felt their intense spiritual and paranormal power.

We all know that it’s famous for its giant cricket stadium, but what most people and even Delhites don’t know is that the place is rumoured to be home to evil spirits and djinns who attack people in the midst of the night. 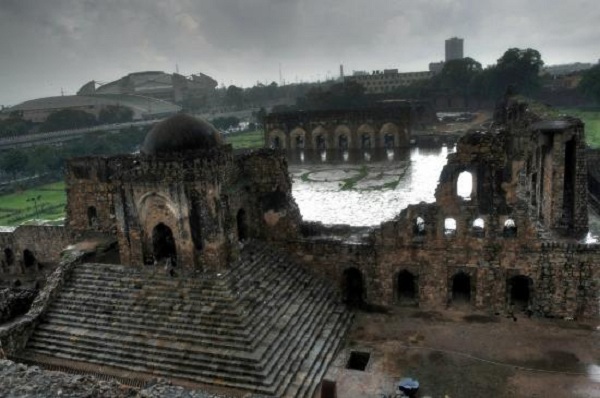 The hidden haunt: The fort was built in 1354 by Feroz Shah Tughlaq and is not frequently visited by tourists due to the presence of Djinns in the dark and empty halls. Every Thursday, locals offer milk and light candles and incense sticks in order to please the djinns.