After 8 Long Years, Metallica Finally Announces The Release Of Its New Studio Album

“It really does exist! We know it’s been a long time coming, but today we proudly introduce you to Hardwired…To Self-Destruct, the long awaited next Metallica studio album that is the follow-up to Death Magnetic!” – The Grammy winning rockers (Metallica). 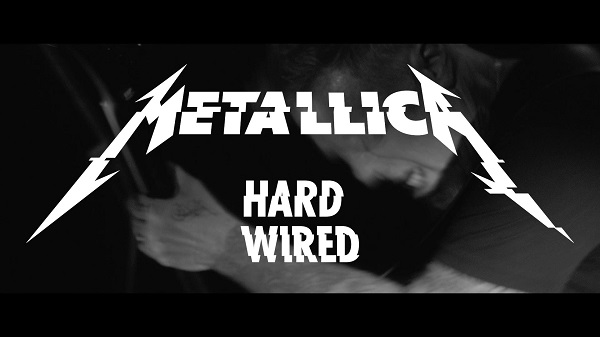 It was in 2008, when Metallica released its last studio album, “Death Magnetic” and their fans have been waiting for them to release the new album since then. Metallica has released 10 studio albums so far but none of them had this long gap in between their releases. The 11th album that is to be released on 18th November, called “Hardwired…To Self Destruct” had to wait for 8 long years. But nevertheless, they have finally announced the details of it along with a short video:

On its website, the band wrote about the double-disc album that, “nearly 80 minutes of music … represents the next phase of our journey as Metallica and we are so excited to share it with you.” 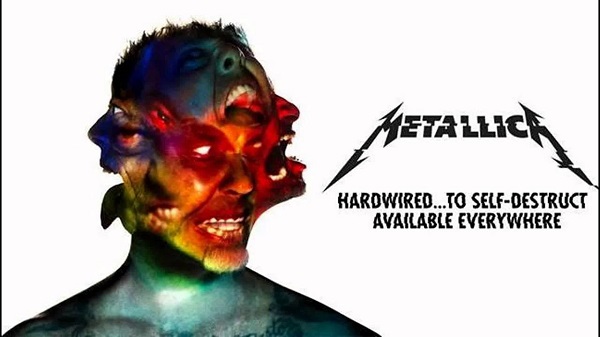