Home  /  Humor, Just In  /  AIB Devises A Photo Series On The Indian Version Of Pokémon Go

With Pokémon Go creating all the rage in India (despite the fact that it is yet to be officially released in the country) AIB has succeeded in tickling our funny bones once again with a series of parodies based on the highly popular game. The parodies involve a photo series on their very own version of the Augmented Reality game that we’re pretty sure every Indian will be able to relate to. 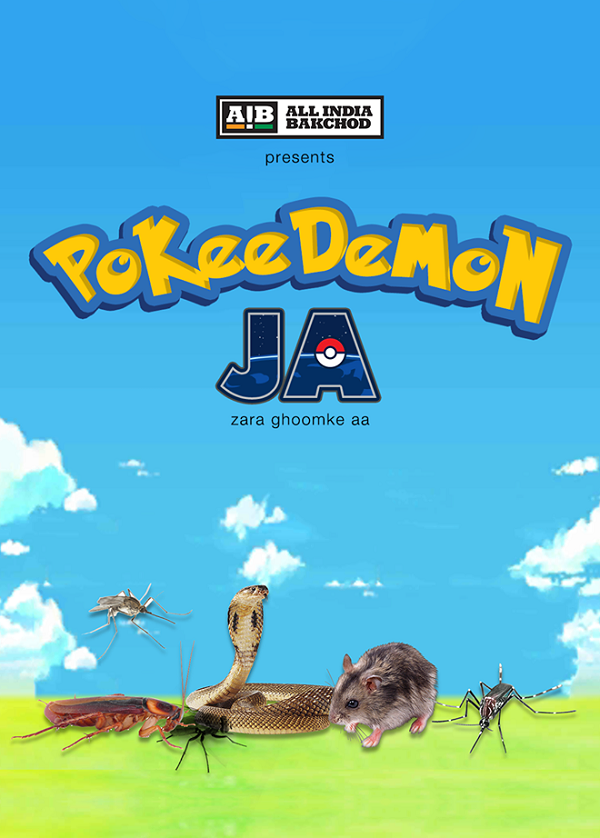 The images in the photo series are bound to leave you with a knowing smile at the very least. 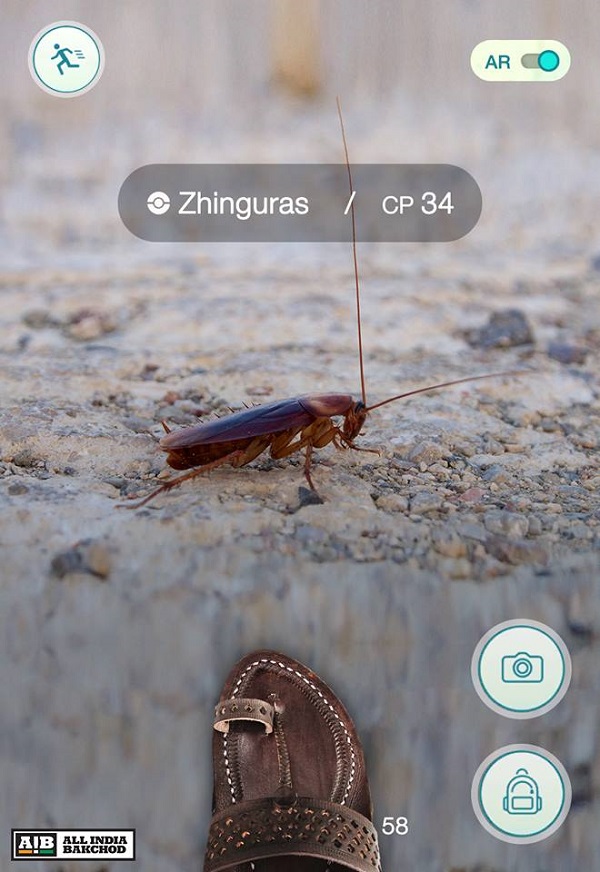 Who doesn’t know the search for that hidden cockroach in the middle of the night? 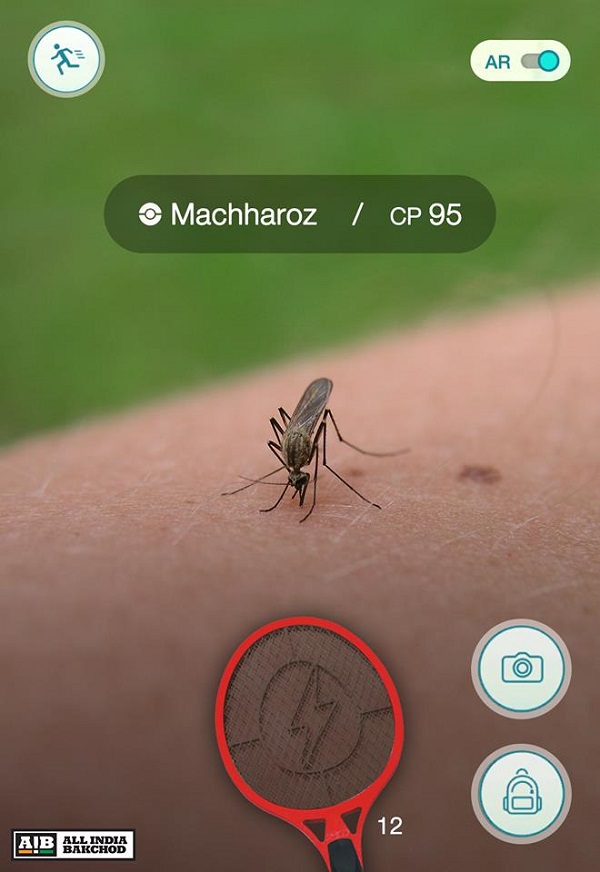 The helpless flailing of the mosquito racquet is all that we can manage while trying to locate the pestering blood suckers. 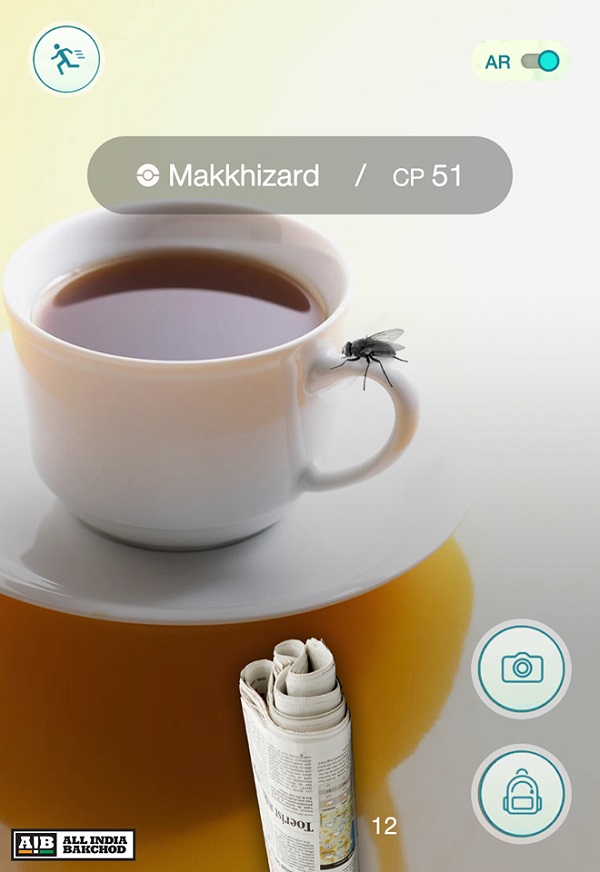 From Charizard to Makhizard, the Indian version has drastically different standards. 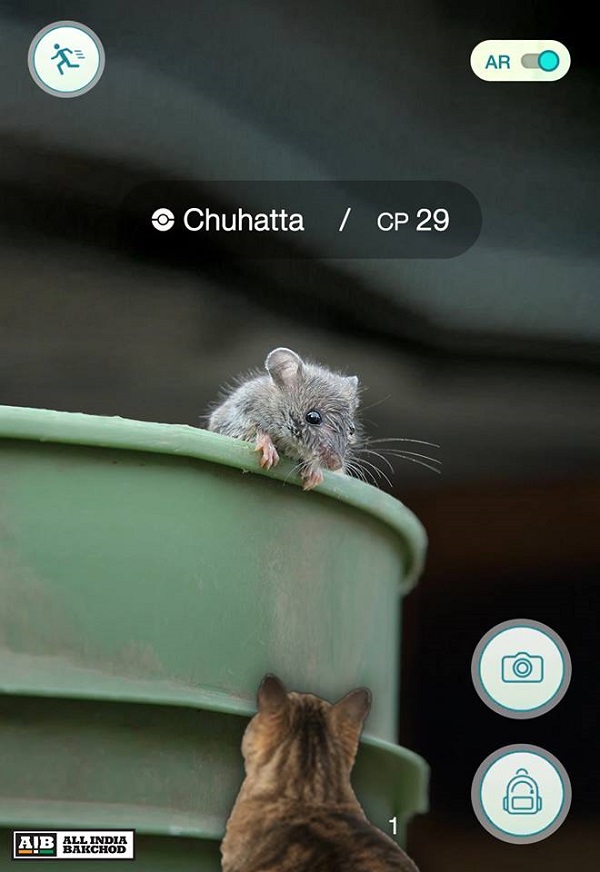 The Indian version of Ratata. 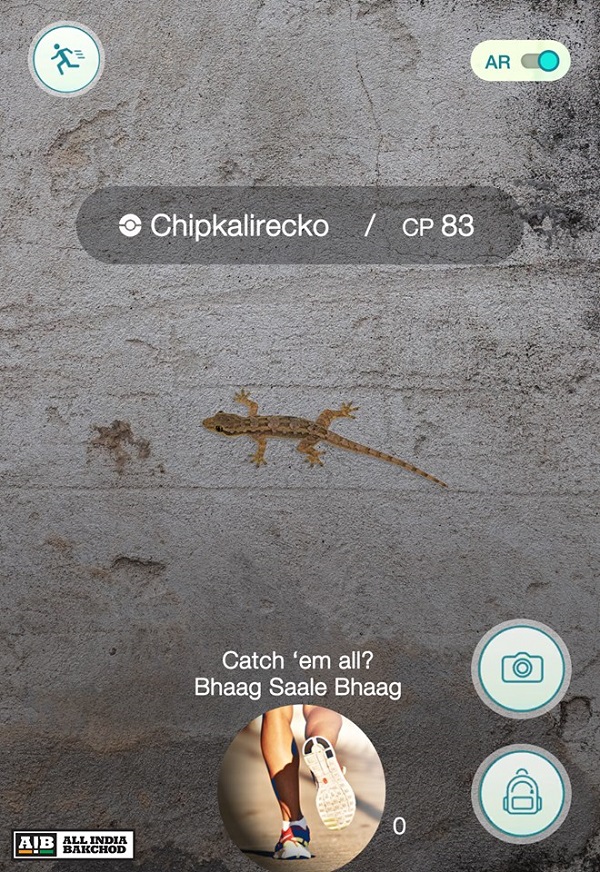 CP 83?Seriously? All they do is run away when you try to catch em’. 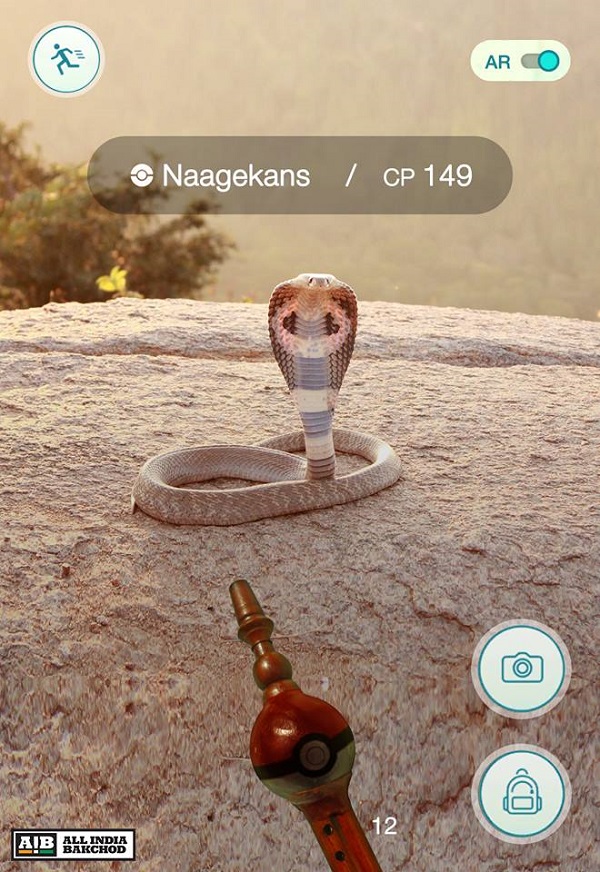 Apparently, in India, you have to be a snake charmer to be the ultimate Pokémon master.

Apart from this, they’ve even released a parody video with SRK and Pikachu sharing the same screen! For all of you Pokemon hunters out there, this is something that you have check out!