Amazing Photographs Of Abandoned Places From Around The World

Visiting popular tourist locations is always something that is on everyone’s bucket list, but what about places that have been abandoned for years at end? If you take a closer look, you might discover that many abandoned places are more beautiful simply because they are peaceful and serene and in some cases, quite creepy. These pictures of amazing abandoned places will surely make you add at least one of them to your travel bucket list. 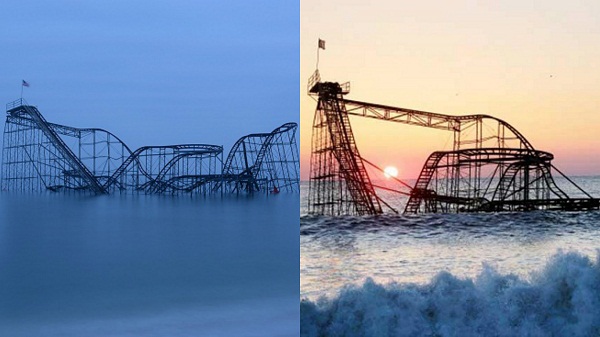 This rollercoaster was submerged into the Atlantic Ocean after Superstorm Sandy hit the country in 2013 and remained rusting in the sea for months before it was finally plucked from the ocean. 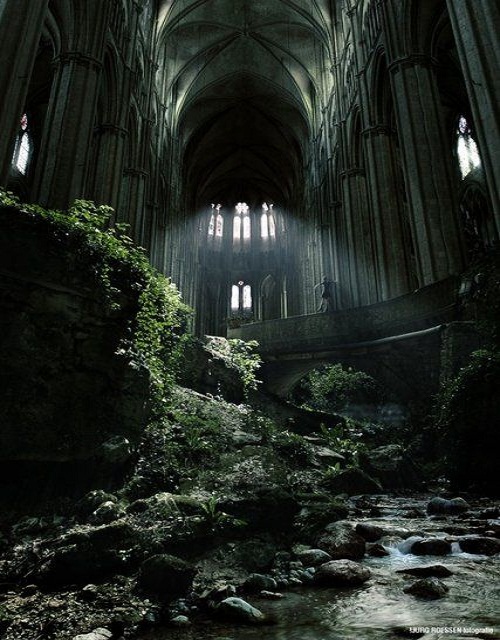 Enchanting takes on a new meaning through the nature infested remains of this beautiful Church in France. It’s truly a place that will make you believe in magic. 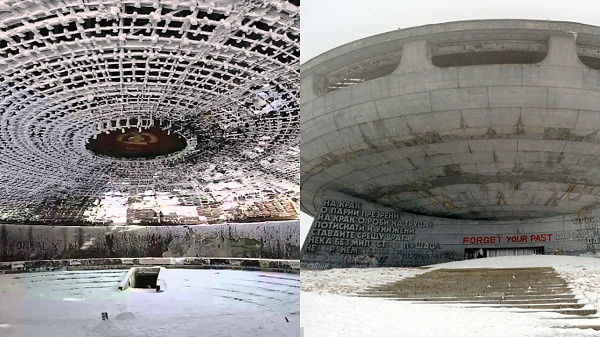 The center of Bulgarian politics now stands alone in the whim of the elements, with most of its ceiling paneling having been stolen away! 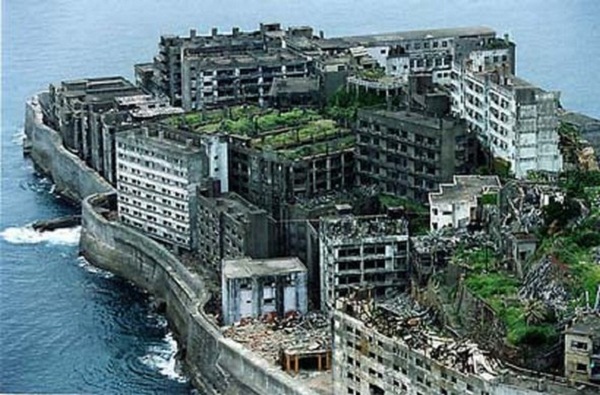 This island left in shambles after Nagasaki has gained the nickname ‘battleship island’ or ‘ghost island’ amongst it’s frequenters. Not to mention, it even featured in the Bond film; Skyfall. 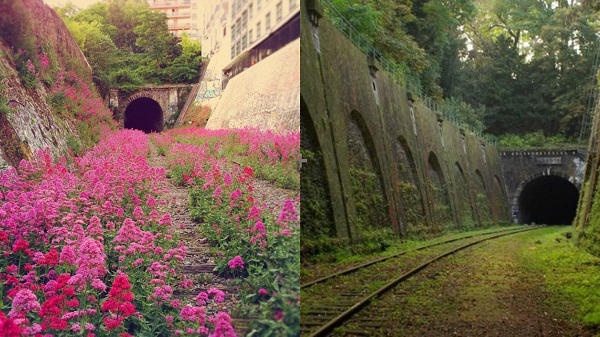 This ‘little belt railway’ that was built in 1852 was soon abandoned after the need for Paris’s fortifications came to an end and now stands amidst a sea of colorful wildflowers. 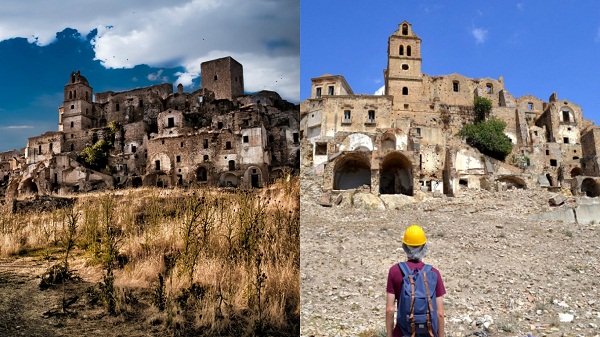 Setting aside abandoned buildings, the city of Craco was completely abandoned by the early 1990s due to its unsuitable location. 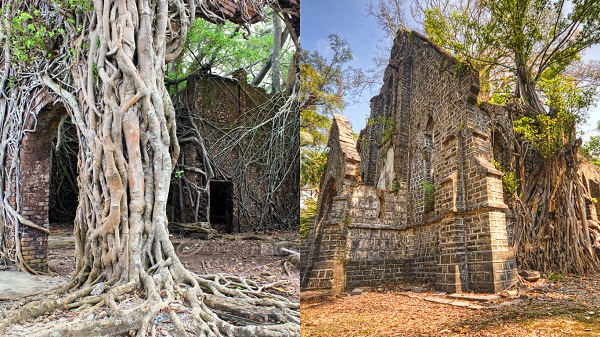 The former British headquarters now stands enveloped in a torrent of vines and branches which are a sight to behold! It was abandoned in the 1940s due to earthquakes and Japanese invasion. 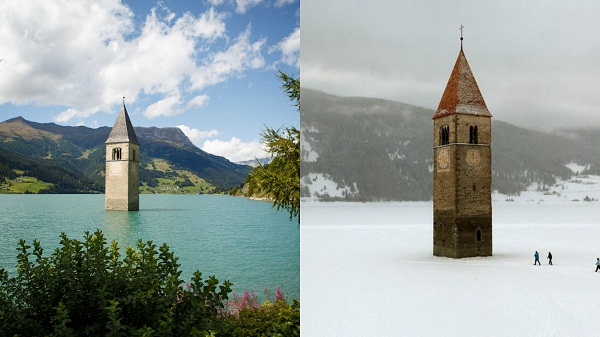 The artificial reservoir known as Lake Reschen is known to have submerged many villages, but the most stunning sight is the church steeple peeking out from within its depths. 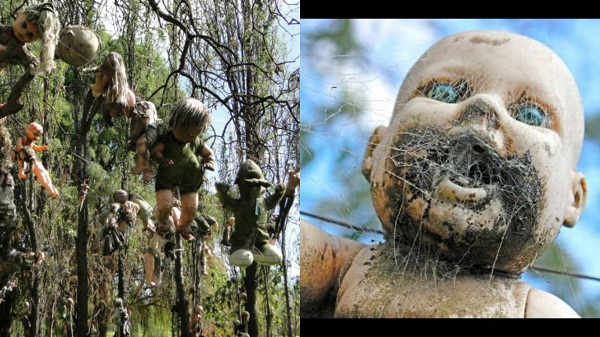 The ‘Island of the Dolls’ takes creepy to another level, being home to countless broken, worn and creepy dolls. The story behind the dolls is something that’ll surely give you the chills if you ever look it up! 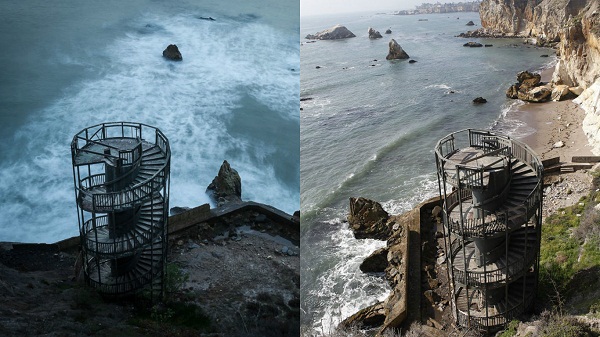 Once giving access to the beach, the walkway that connected this staircase to the bluffs has long since rotted away making it a staircase that literally leads to nowhere at all.