Arvind Kejriwal alleged the tampering of Electronic Voting Machines (EVMs) during the recently concluded assembly elections. The Election Commission, in turn, told him that EVMs cannot be tampered and re-programmed. They further added that he should think about what went wrong on his part during the Punjab Elections. 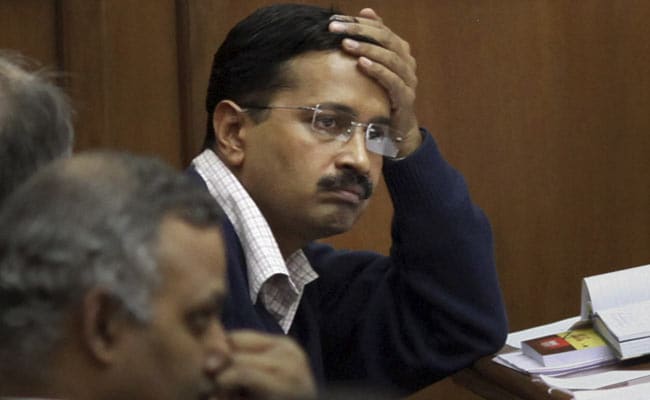 However things took a dramatic turn during a testing demo of the EVMs for journalists, when according to NDTV reports, regardless of the button they pressed of the EVM, the voting slip from the VVPAT machine projected the BJP symbol only!

Twitterati observed the entire incident and gave some adept and hilarious commentary over it!

There is a rumour that now onward anyone who presses AAP button on an EVM, a hand would come out and slap the voter tight on his cheek

Pressed the power button on TV remote, message flashed on screen – "Thanks for voting for BJP".
This is scary!

So I just went to ATM and this happened. This is scary! pic.twitter.com/7UXCWmp36I

For Arvind Kejriwal, EVM stands for 'Everyone Votes Modiji'
I'm sure he'll soon demand the Election Commission be handed over to Delhi gov 🤔

2 more elections and Kejriwal would drag the people to court for not voting for him.

He's blaming EVM, but once he loses even on ballot paper elections, Kejriwal will demand that people with IQ above 50 be banned from voting