The Assets Of ‘King Of Good Times’

The debt laden Indian entrepreneur Vijay Mallya is all over the news these days as the tussle between him and the banks gets fierce with every passing day. Banks that have exposure to the beleaguered Kingfisher Airlines are SBI (1600 Crores), Punjab National Bank and IDBI Bank (800 Crores each), Bank of India (650 Crores), Bank of Baroda (550 Crores), Central Bank of India (410 Crores), Uco Bank (320 Crores), Corporation Bank (310 Crores), State Bank of Mysore (150 Crores), Indian Overseas Bank (140 Crores), Federal Bank (90 Crores), Punjab and Sind Bank (60 Crores) and Axis Bank (50 Crores). Vijay Mallya owes 9,091 crore to creditors of his grounded airline.

The former “King of good times” told in an email interview to The Sunday Guardian “Why am I being portrayed as a criminal? When the banks give out loans they know the risk involved. They decide, We don’t.”

Consortium led by State Bank of India has started the process of auctioning business tycoon’s Kingfisher House in Mumbai and Goa to recover the due debt.

Apart from his huge holiday home in Goa called “Kingfisher Villa” and one in Mumbai which is one of his flaghip properties, Vijay Mallya own a lot. 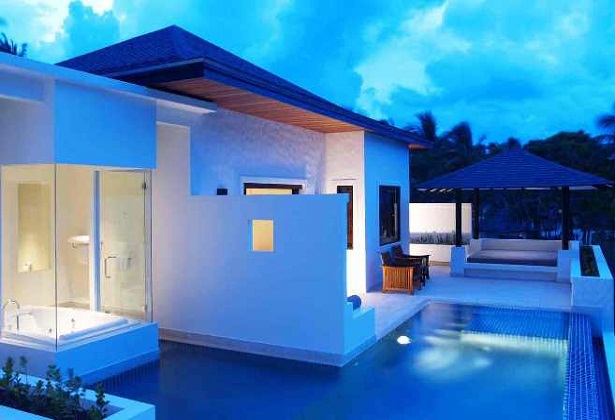 The most regal property of Vijay Mallya is his penthouse in Bangalore in Kingfisher Towers, UB City which is called ‘White House In The Sky’. 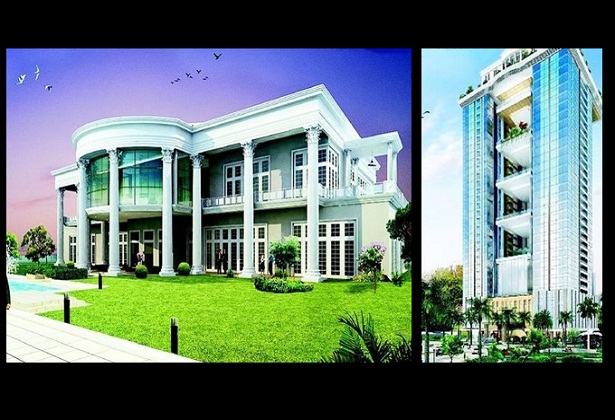 Mallya reportedly has bought some of the most expensive real estates around the world. He has properties in various places ranging from North California’s Napa Valley to the poshest suburbs of Johannesburg, South Africa. 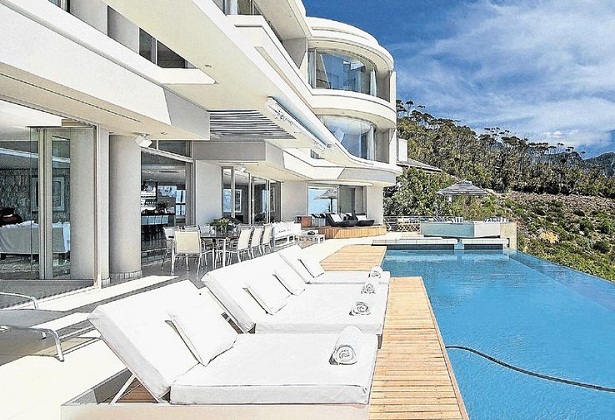 Mallya has a huge mansion in Sausalito, France which overlooks the Bay Bridge. He shares his neighborhood with Tiger Woods and William sisters. 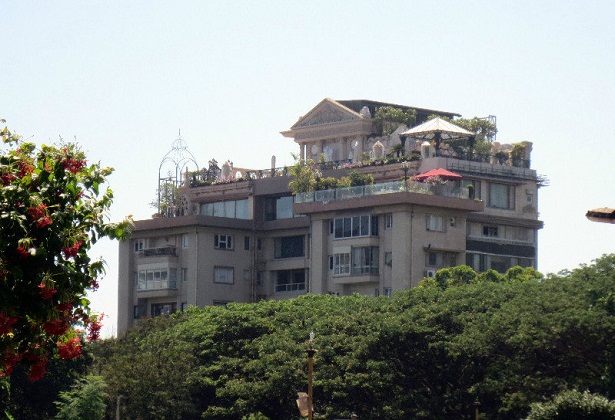 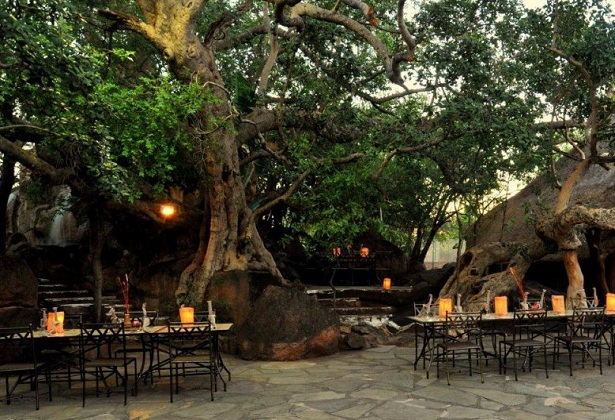 Another huge property of Vijay Mallya is in Nettleton road, South Africa which overlooks the Clifton Beach.

Mallya also purchased a condo at the Trump Plaza in New York while doing business with Donald Trump, the front runner for the 2016 US presidential elections. 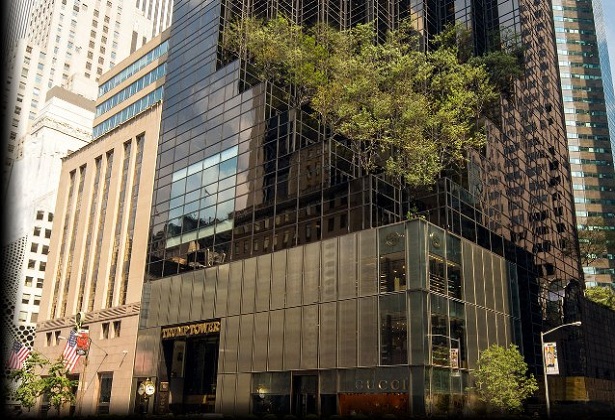 Vijay Mallya also purchased a unique piece of luxury real estate on the island of Sainte-Marguerite which is located a mile off shore from the French Riviera town of Cannes. 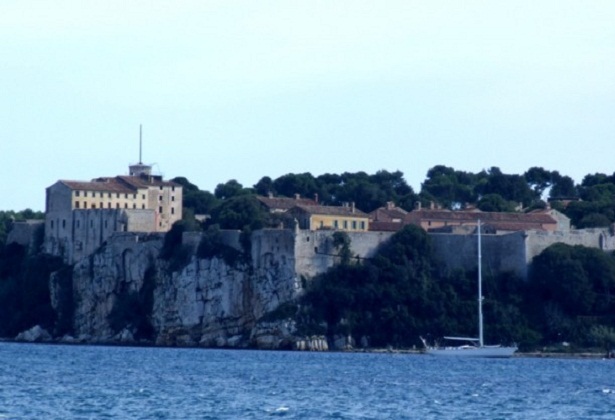 Kunigal Stud Farm in Karnataka is Vijay Mallya farm for horse breeding mainly for races. Mallya has imported stallions from abroad which are housed in the farm. 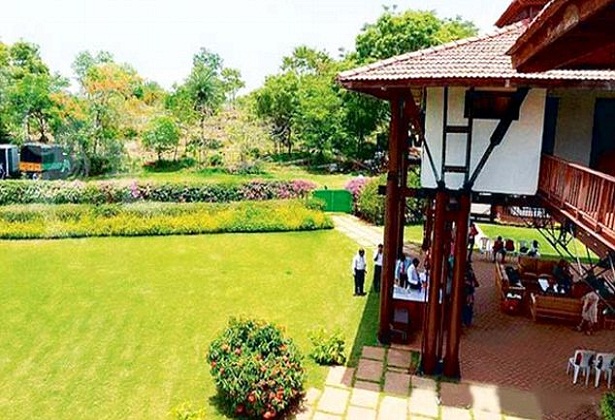 Vijay Mallya loves to hosts parties (and with that amount of money who wouldn’t). His favourite place to host a party are his yachts. His giga yatch ‘Indian Empress’ which is most of the times used for Mallya’s personal adventures is also available for charter. Kalizma which was previously owned by Sir Richard Burton and Elizabeth Taylor called ‘Kalizma’ was also purchased by Mallya in 1995 which Mallya had once claimed that he would never sell it. 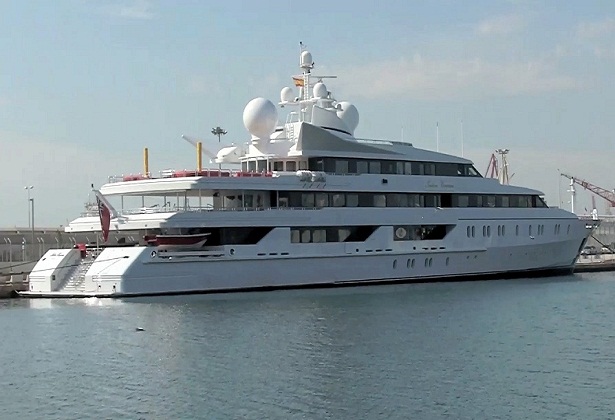 Vijay Mallya own a couple of jets to reach his two dozen of estates around the world and to conduct business meetings while in air. He owned Boeing 727 and Gulfstream which he has sold. Airbus 319 CJ is his home away from home and is accessorized with many luxuries. Another jet Mallya owns is Shaw Wallace owned Hawker 700 and is worth more than $50 million. 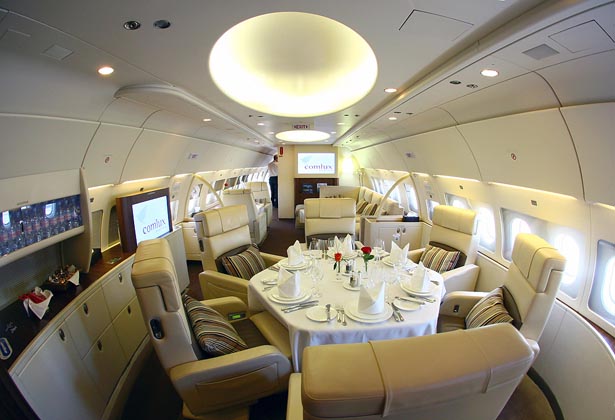 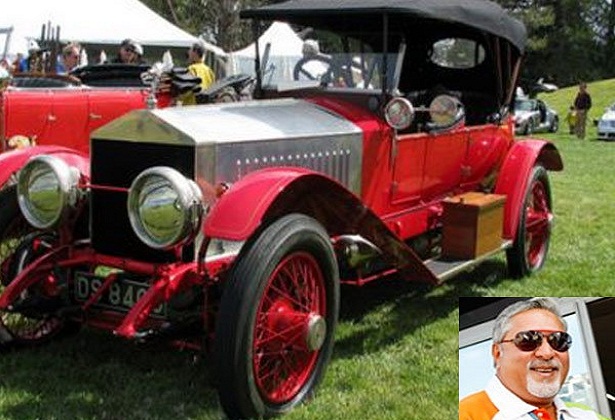 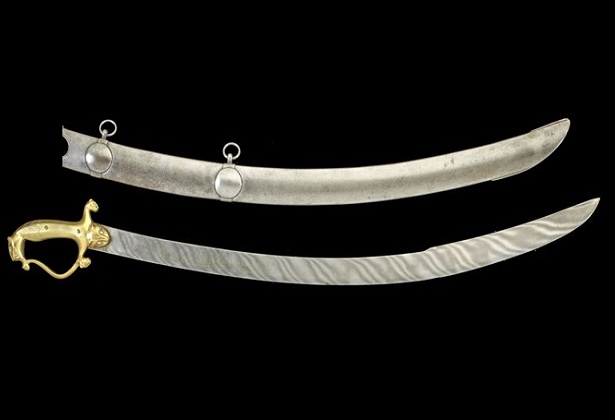 Vijay Mallya in Mar 2009, also bid for rare valuables of Mahatma Gandhi. He bought his specs, slippers, a pocket watch and a plate for $1.8 million. 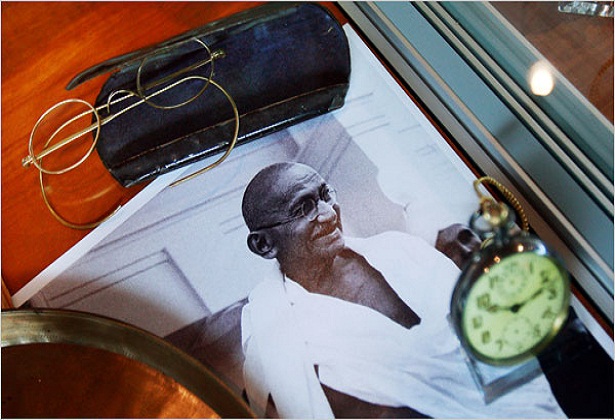