Karan Johar’s directorial Ae Dil Hai Mushkil was already facing a lot of trouble because of the involvement of Pakistani actor Fawad Khan in the movie but now the Cinema Owner and Exhibitors Association of India (COEAI) has decided not to release any film that involves a Pakistani in the making of the film on any level until the situation shifts to a better place. So the movie which was suppose to hit the screen this Diwali will now won’t be able to keep its date.

Nitin Datar, President of the COEAI said, “Keeping in mind the patriotic feeling and the national interest in mind, we request all our member exhibitors to refrain from screening movies which have involvement of any Pakistani artists, technicians, directors, music directors, etc. Till the relation between India and Pakistan becomes normal, no films with Pakistani actors can be released.” 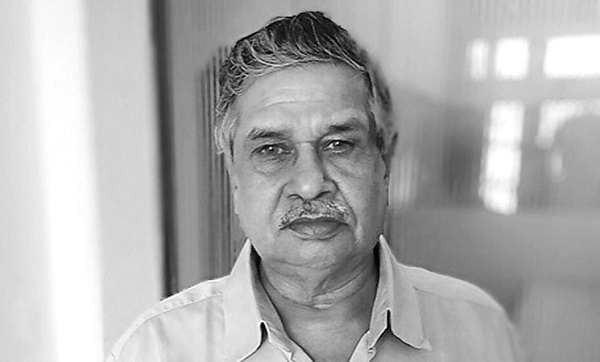 Following which the ban on ADHM has already been put in Maharashtra, Gujarat, Goa and a few parts of Karnataka. The decision will be communicated to the other cities as well.

When asked about SRK’s upcoming film Raees, which stars Pakistani actress Mahira Khan, the COEAI president said “We will see in the future. If the situation normalises, we will screen ‘Raees.’ It’s not a decision we can take now.” 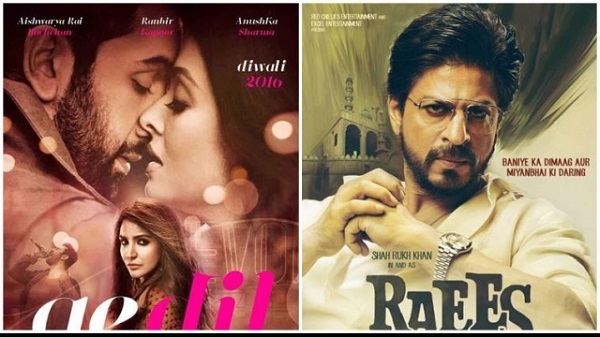 ADHM was not just an ambitious movie from director/producer Karan Johar but also a very important film for the other lead actors Anushka Sharma and Aishwarya Rai Bachchan and especially for Ranbir Kapoor. 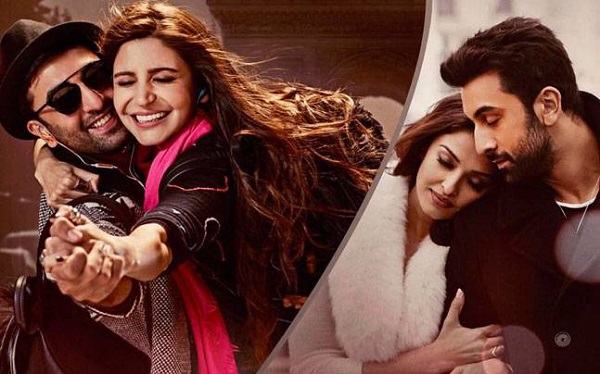