Baywatch Movie Review, A Star Cast Which Tries Too Hard To Be Comical, Priyanka’s Role Minimal

The wait has finally come to an end as the much awaited Hollywood flick Baywatch has hit the silver screens. This is a highly anticipated movie for two reasons, one is that it is a condensed remake of the highly popular series of the 90’s of the same name – Baywatch and second and most importantly, our very own desi girl Priyanka Chopra features in her very first Hollywood movie (But, this is not her first venture in the western world, remember Quantico?!)  So, can Baywatch be considered Priyanka Chopra’s Magnum opus that meets the expectations of the fans of Baywatch as well as those back home? Let us find out! 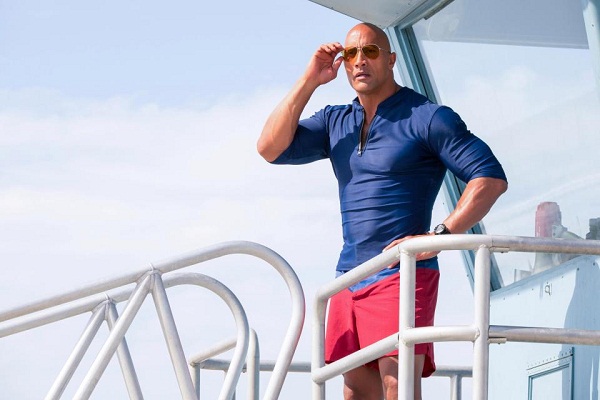 Dwayne Johnson plays Mitch Buchannon, head lifeguard of Baywatch, along the Los Angeles coast. Hardly a day goes by when he is not performing herculean feats of saving people from drowning! Tryouts are initiated for the new recruits of junior lifeguards, who introduce themselves. The two hotties C.J. Parke (Kelly Rohrbach) and Summer Quinn (Alexandra Daddario) who always seem to be running in slo-mo. Jon Bass plays the nerdy Ronnie.

We are then introduced to the once Olympic swimmer medallist, but now disgraced Matt Brody played by Zac Efron. Matt’s position as a lifeguard is accepted, although reluctantly by Mitch due to his wayward attitude!

After the introduction of all the characters, the tryouts happen the next day where Summer and Ronnie prove their calibre and Matt goes one on one with Mitch and is eventually selected. What follows after is Brody and Buchannon’s enormous egos battling each other, leading to comical situations, while they also try to keep the Baywatch safe. 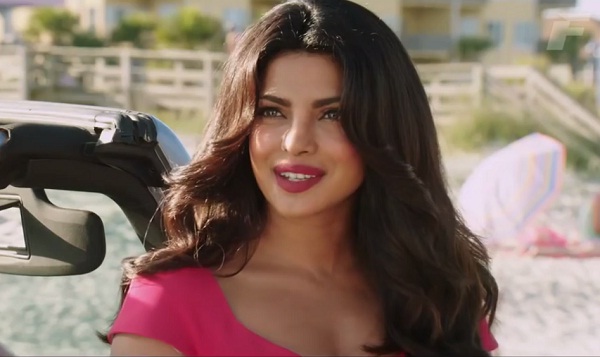 Priyanka Chopra plays the antagonist business behemoth Victoria Leeds, owner of bay side resort The Huntley Club. However, she is involved in drug dealing and buys out other businesses so that she can spread the web of her drug trade smuggled through her club business. Now, Mitch finds some drugs on the beach as drug trade is escalating in the bay area, and being responsible for the safety of the beach, he goes on to investigate the same along with his team. 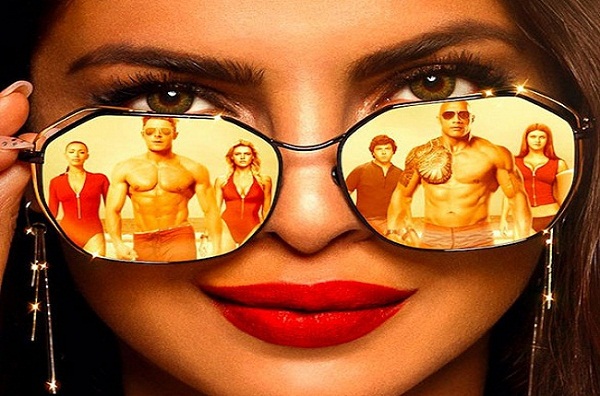 Helmed by the blockbuster comedy hit ‘Horrible Bosses’, Seth Gordon had a tremendous task of shouldering the responsibility of showcasing Baywatch in today’s times, and does not quite live upto the task as the movie scenes seem like multiple gags forcefully stitched together. The movie’s star studded cast does not help the movie as it drowns in its own mediocrity since neither the actors are known for comical roles nor the writers of the movie of the movie have any experience in comical scripts (they have worked in horror movies before!).

The actors try too hard to be comical and fail to be serious when circumstances demand. The icing on the cake of this almost-debacle is the censor board, which chopped some of the scenes shown in the trailer that further disjoints the movie as certain scenes end abruptly. Finally, we come to Priyanka Chopra’s role in the movie. For someone who has played the lead in Quantico series with ample screen space and diversity in her expressions and performance (She won two People’s Choice Awards back to back for Quantico!), Baywatch does not justify her talent in the western cinema.