Home  /  Entertainment, Just In  /  Celeb controversies from 2016 that made their way into gossip rooms

Celeb controversies from 2016 that made their way into gossip rooms

2016 was a year for monumental movies and spectacular songs, but it was also rife with indefinite celeb controversies. From whitewashing in movies and the Oscars to everyone’s opinions on the newest addition to Bollywood fame; Taimur Ali Khan, there are a lot of controversies that happened to make a greater buzz than most movies and songs and here’s the one’s that definitely made the headlines more often than we expected. 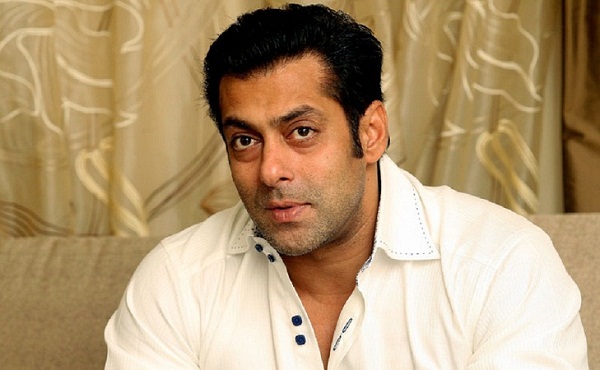 When Salman Khan stated that he ‘felt like a raped woman’ after his vigorous training for his film Sultan, he definitely conjured up more than a few names who blatantly accused him of being insensitive towards not only women who have been previously assaulted but all women in general. 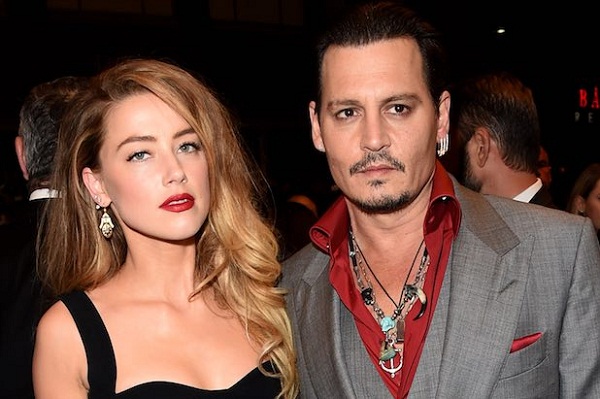 Most of us were shocked when we came to know about Amber Heard’s claim for having been the target of domestic violence from her then husband, Johnny Depp. Things grew much worse when a picture of Amber’s bruised face surfaced on the internet, this definitely was the talk of the town more than any of Depp’s recent movies. 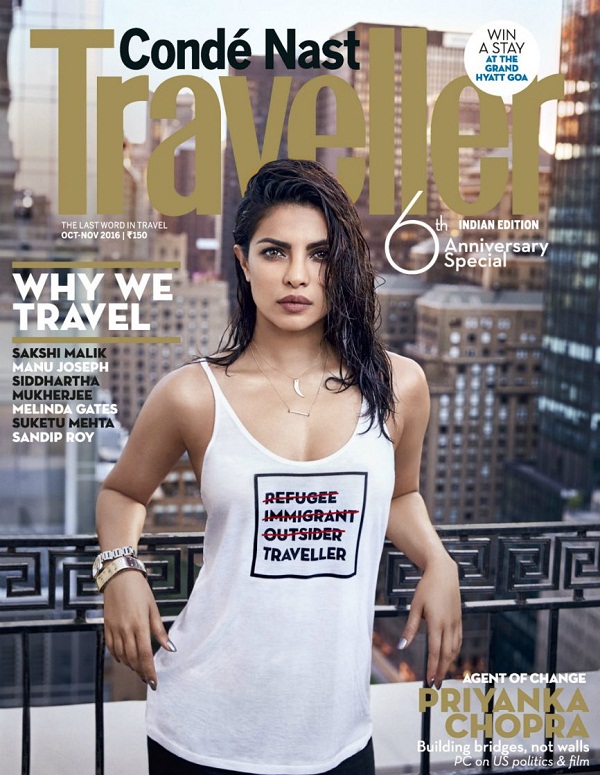 Priyanka became the target of slanderous accusations after she posed for the cover of a magazine wearing a t-shirt that many people claimed to be insensitive towards the plight of refugees and immigrants. This is one magazine that probably sold more than millions.

4. The Kanye West and Kim K spat with Taylor Swift 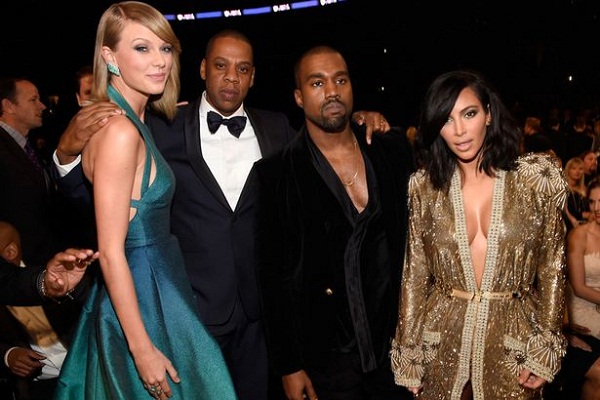 This controversy definitely earned Taylor a pound of haters, after Kim and Kanye had a spat over Taylor Swift’s remarks regarding his song ‘Famous’. Kim brought the fight to an end when she released a series of videos that proved that Taylor wasn’t owning up to the truth. 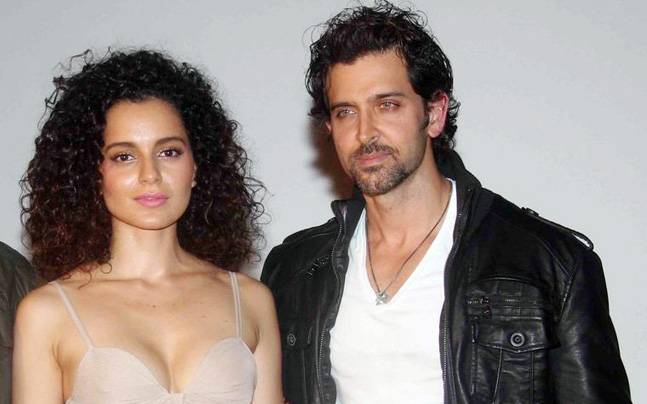 It all started when Kangna casually referred to Hritik as her ‘silly ex’ after which he published a legal notice demanding an apology. This further led to a series of documents released by each party bringing out hidden pieces of the puzzle in the public. If there’s been a case of washing dirty linen in public, this is bound to be on the top of the list! 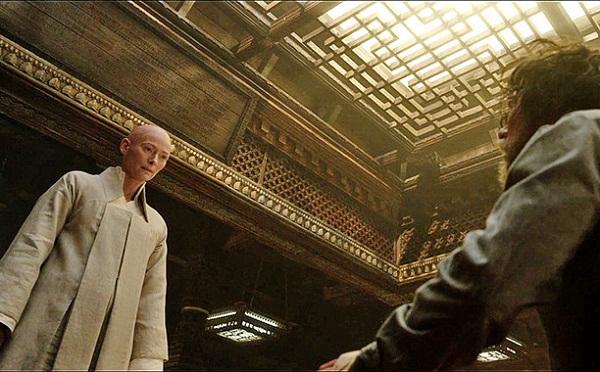 Whitewashing, which is the term used to referred to casting a white actor for a traditionally non-white role, received a ton of criticism from critics and general viewers alike. Include instances like the casting of TildaSwinton for the Old Onein Doctor Strange and Scarlett Johansson for her role as MotokoKusanagi in The Ghost in the Shell, there were definitely a lot that people had to say about these roles. 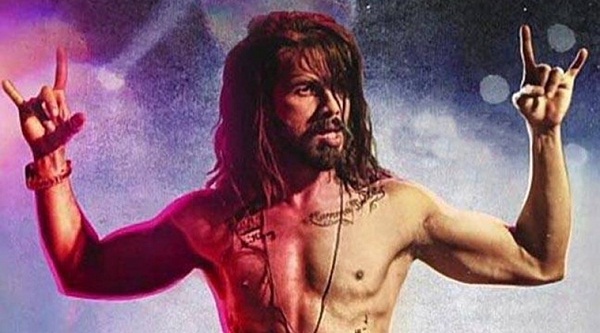 If there was a movie that made the news before it hit theatres more than after, it was definitely Udta Punjab. After the censor board enforced 94 cut into the movie and AnuragKashyap wouldn’t let it stand as took the film to court. All in all, the film and team got more publicity than they demanded for.

8. The truth behind Angelina Jolie and Brad Pitt’s Divorce 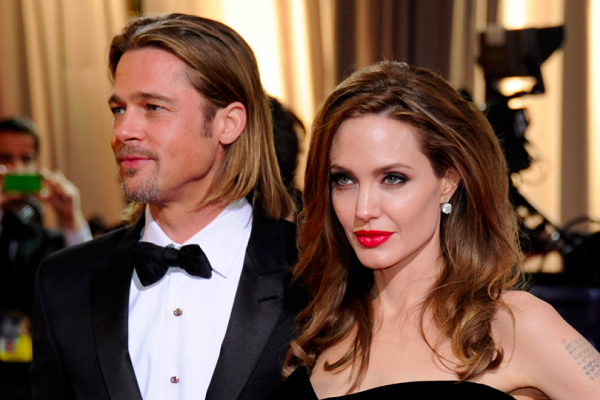 We all were shocked when the duo announced their divorce to the world, but what really became the topic of gossip was Pitt’s alleged child molestation surrounding his teenage son Maddox. 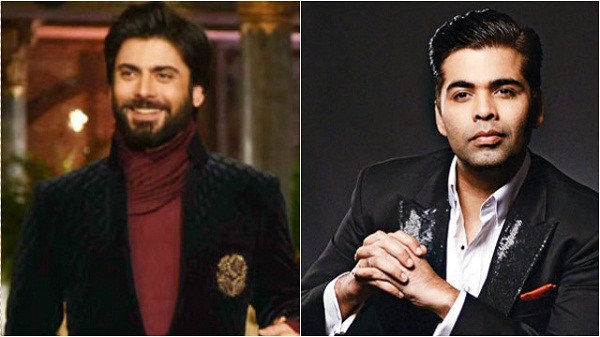 Even Bollywood faced the effect of the Uri militant attack when political parties and the public started opposing the casting of Pakistani actors in B-town flicks and Karan Johar found himself stuck in a pretty difficult position and was forced to declare in public that he wouldn’t work with Pakistani actors in the future. 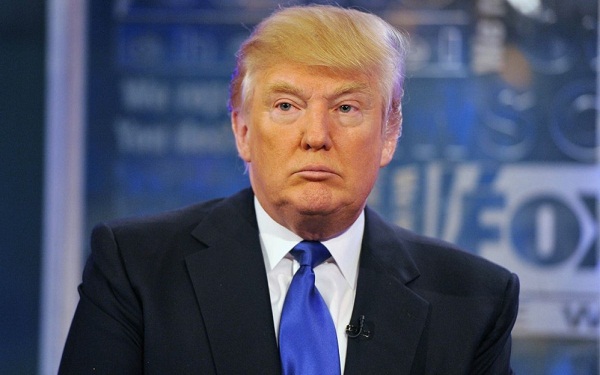 That’s right, the now elected President; Donald Trump used to host a TV show and even has a well-documented feud with Fox News’ Kelly where he shockingly even mentioned that Kelly had ‘blood coming out of her wherever’ during the Presidential debate (in 2015). 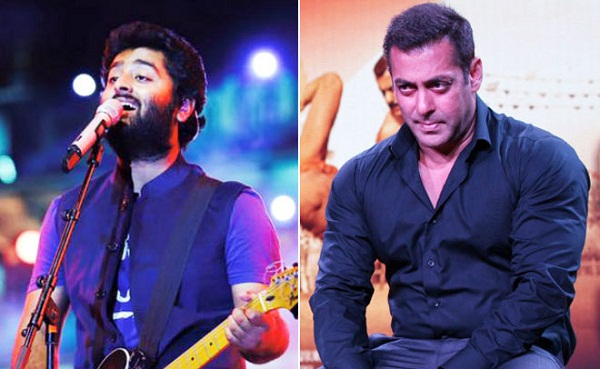 Everyone remembers the time Arijit Singh issued a public apology to Salman Khan for saying something that offended the Sultan star after he had one of Arijit’s songs removed from the movie’s soundtrack. If Sultan didn’t already have a full house, this public feud was bound to garner it!

12. The Taylor Swift and Calvin Harris war on Instagram 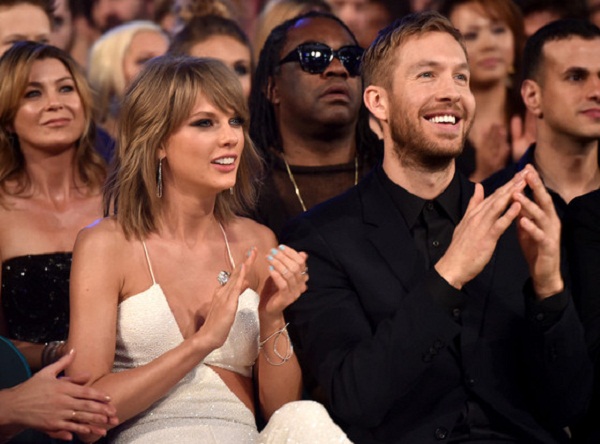 Celebrity break ups generally don’t go by easily, but Taylor Swift and Calvin Harris’s break up surely got everyone on Instagram and twitter hooked as they went back and forth deleting online memories of their relationship and posting statuses regarding the other.

13. Virat and Anushka’s breakup and makeup

When Virat Kohli and Anushka Sharma first broke up, his skyrocketing performance became the topic of every one’s tea-time gossip as everyone tried to make connections between his personal and professional life. Sure they got back together afterwards, but their relationship became the scrutiny of many in the past year. 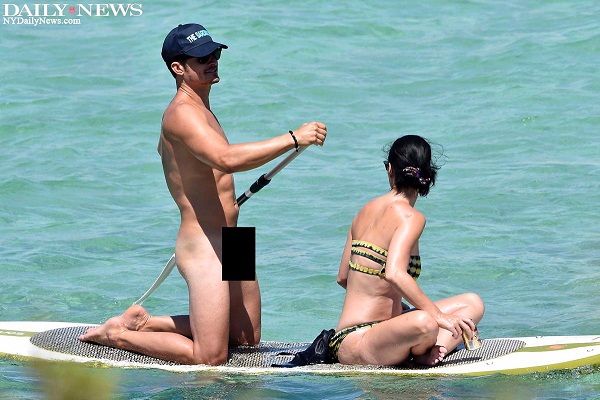 If there’s one thing that caught everyone’s attention it was Orlando Bloom’s pictures from the beach-nude! That’s right, Orlando Bloom and Katy Perry decided to go all out on the beach and enjoy their day minus all boundaries.