Check The Steaming Hot Quotient Of These Tv Actors Off Screen

There are many young actors and actresses who are ruling the small screen with their talent and acting skills. You might see them playing ‘Typical Indian bahu’ or ‘ideal son’ on your tv screens but their real lifestyle is way too hot for anybody to handle. Mind you, some of them are even better than the Bollywood hotties!

The beautiful Bengali beauty has recently received a lot of appreciations from her fans for her extraordinary performance in the daily soap, ‘Naagin’ on colorsTV. Her acting skills help gained the show highest TRPs. Apart from her acting skills, Mouni is also amongst the hottest TV actors that wouldn’t disappoint you even given a chance in Bollywood. 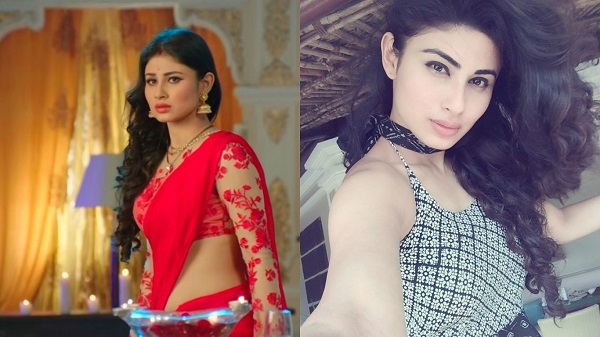 Remember the girl ‘Nimmo’ from ‘Kya hoga nimmo ka’,the one with the highest ponytail? She has become drop dead gorgeous over the years. She has always made her place in the hearts of people with her amazing performances. She is currently working with coloursTV on the show ‘Ishq Ka Rang Safed’ and has again managed to leave good impression among the viewers. 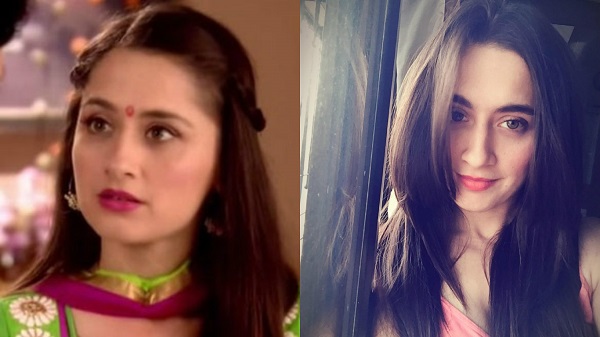 The hot actor from Dill Mill Gayye has been gaining popularity ever since his debut show on tv. The former cricketer, turned actor/host has a huge female fan following. He has recently returned to TV with his new show ‘Kahani Hamari..Dil Dosti Deewanepan Ki’ on &TV. 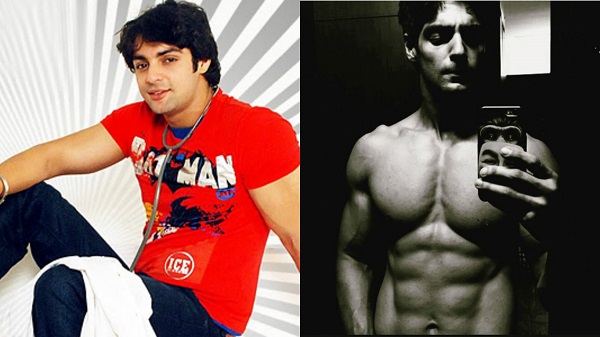 The man who bagged popularity by playing Lord Ram on the 2008 series of Ramayana which aired on NDTV Imagine is the heartthrob of young women. His performance as an angry young man in ‘Geet-Hui Sabse Parayi’ and chemistry with his co-star was something the 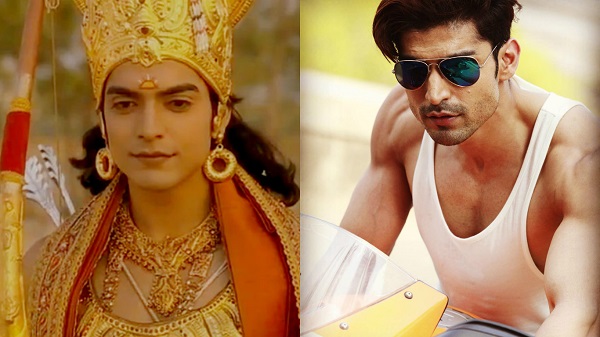 This tall slender beauty got famous for her role in ‘Kyuki saas bhi kabhi bahu thee’. Later she also played major role in her tv shows like ‘Kahi to Milenge’ and live comedy series ‘Comedy Circus’. She also has some movies in her kitty for this year. 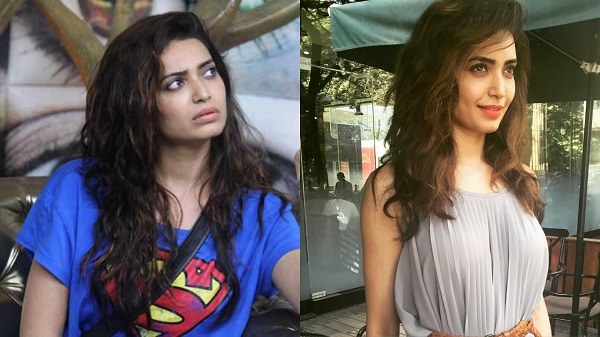 Krystle D’souza has worked with Startplus’ popular show ‘Ek Hazaaro Mein Meri Behena Hai’. Krystal stole the show with her amazing role where she potrayed the role of a perfect indian bahu. She was always seen wearing suits and sarees on the screen whereas her off screen pictures are so hot that they might just burn your screen. 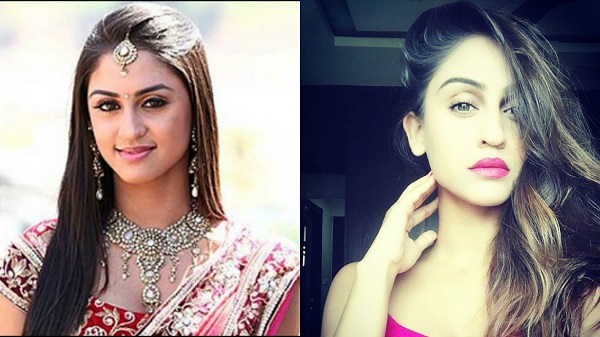 Mr. Perfectionist, Karan Tacker, also gained popularity with the show ‘Ek Hazaro Mein Meri Behena Hai’. With his performance, he made every mother wish for a son like him. He is as hot off screen as sweet he is on screen. 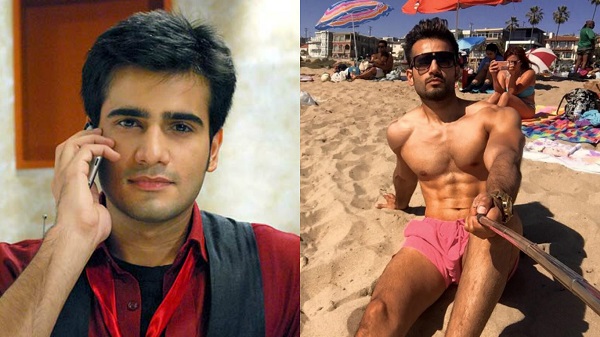 The actress who got famous amongst the youth with her show ‘Dill Mill Gayye’ and among the senior audiences with her performance in ‘Saraswatichandra’ is a stunner. Along with beautiful looks, she is also blessed with incredible acting skills. 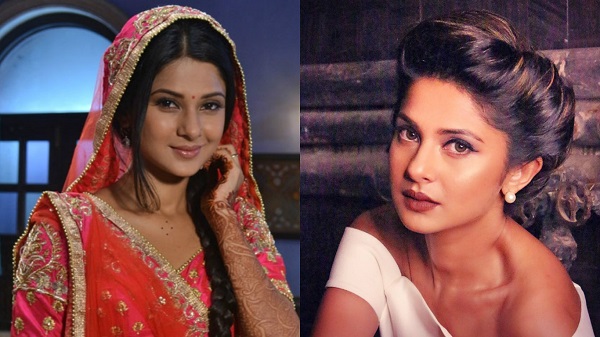 This ‘balika Vadhu’ actor sets the screen on fire whenever he removes his shirt. You will definitely go gaga over his 6-pack abs. He is one of the most good looking men of Indian Television. 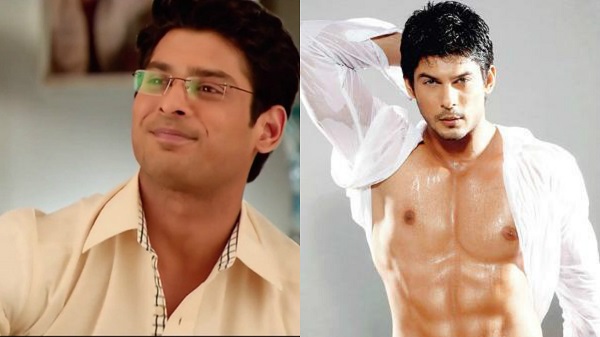 Another actor from ‘Ek Hazaro Mein Meri Behena Hai’ and the rockstar of BigBoss Season 7 is famous for his boyish charm and wonderful acting skills. He is hot, sweet and talented. What else do fans need? 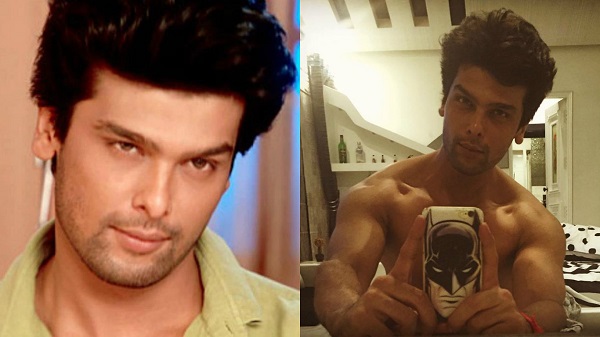 This young actress has proved herself time and again with her performances in ‘Miley Jab Hum Tum’, ‘Iss Pyaar Ko Kya Naam Du’ and “Rangrasiya’. Her mesmerizing looks make her a perfect style icon. 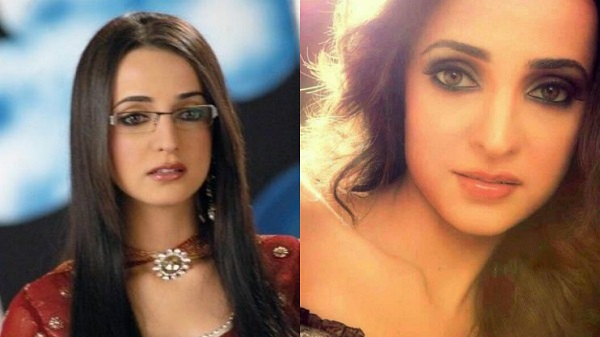 The actor who played the role of Lord Shiva on two shows, ‘Devon Ke Dev- Mahadev’ and ‘Mahabharat’ is one of the most talented TV actors the industry has got. His command over his dialogues and jaw-dropping body has made him perfect for every role. 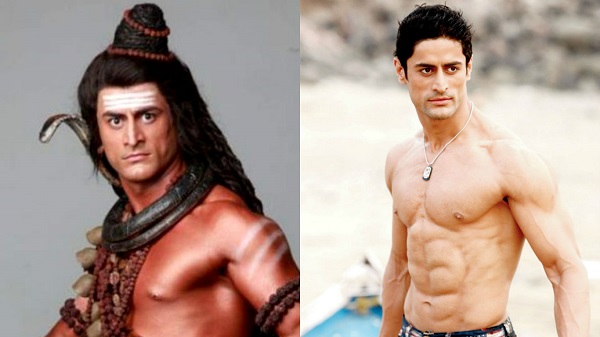 Another actress who got a lot of accolades and popularity for her show ‘Ek Hazaro Mein Meri Behena Hai’ is Nia sharma. She played the role of a cancer patient and did complete justice to it. She is blessed with a breathtaking and astounding body. She is loved by all her fans and is currently working on her show ‘Jamai Raja’ on Zee TV. She is also known as the Sonam Kapoor of Indian Television with her amazing wardrobe collection. 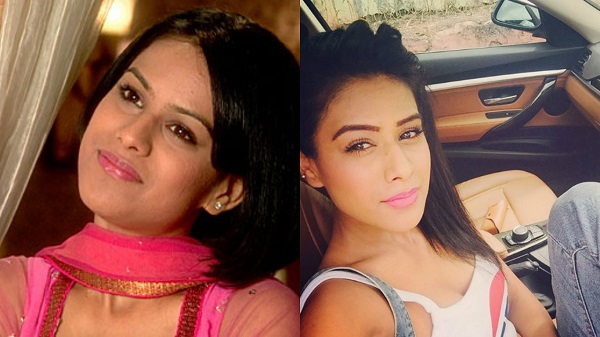 This Indian TV actress got popular with the way she laughed in the show Dill Mill Gayye and afterwards, her awe inspiring acting in ‘Geet-Hui Sabse Parayi’ and chemistry with co-actor Gurmeet Chaudhary was loved by the audience and increased her fan following to a whole new level. She has not just got excellent talent but great splendour. 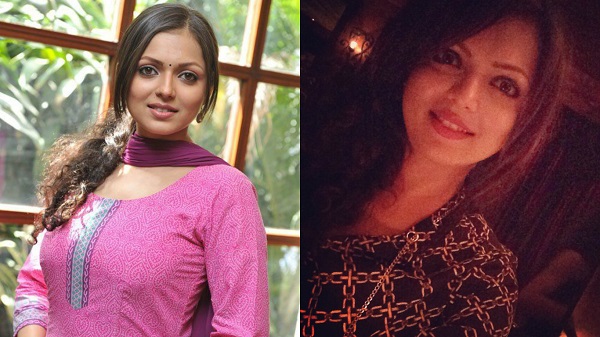