Clash of the Titans- Uber Sues Ola for $7.5 Million

As our beloved PM Modi Ji is transforming our motherland to Digital India, e-travel Industry- the largest e-commerce vertical in India,has been the Golden Bird for many investors & internet enthusiasts. There has been a cat-fight among the taxi service providers to lower down the fare in this bottleneck economy which has turned ugly in the recent past.

Uber & Ola no doubt are the two largest players in India’s $12 Billion Taxi Service Vertical respectively, has turned this vertical into a battle field in recent days. Uber is suing Ola for $7.5 million to compensate for lost revenue and goodwill, alleging the Indian Market leader, Ola, has created about 94,000 fake user accounts with the ride hailing service and used them to make more than 4,05,000 false bookings. However Ola has denied any wrong doing. Soft Bank, Ola’s biggest investing partner has clipped their wings off to comment on the case.

Uber’s legal submissions included several images of LinkedIn Profiles, locations pinpointed with Google Maps and hundreds of phone numbers it said belonged to people associated with Ola. Reuters had called dozens of those numbers among which, most of the numbers wasn’t operational.

The fake bookings are not the only accusations levelled by Uber against Ola- as according to Uber one of the biggest loss of earnings came on New Year. Around 5 P.M. evening, Uber drivers in Delhi started getting calls telling them to shut down the app as they are experiencing some technical glitch. When the driver logged in after some time to check if everything got fixed or not, they were told that Uber doesn’t make any such call. Uber says in the court that when they investigated further, the source of the calls were traced to two numbers registered in the name of Ola. Reuters were also able to confirm by dialling one of the numbers from the document was registered in the name of Ola’s call centre. The source close to Ola however denied it made any such call.

As of now, the matter is in court- Will have to watch & see how this case would end up. 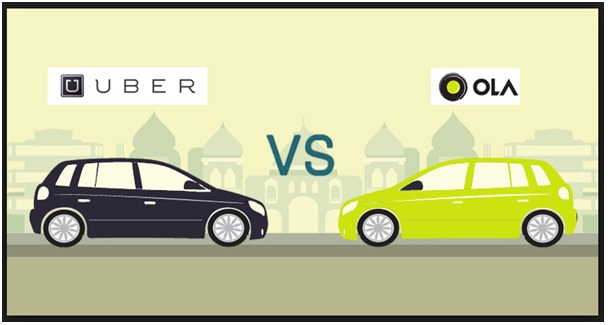 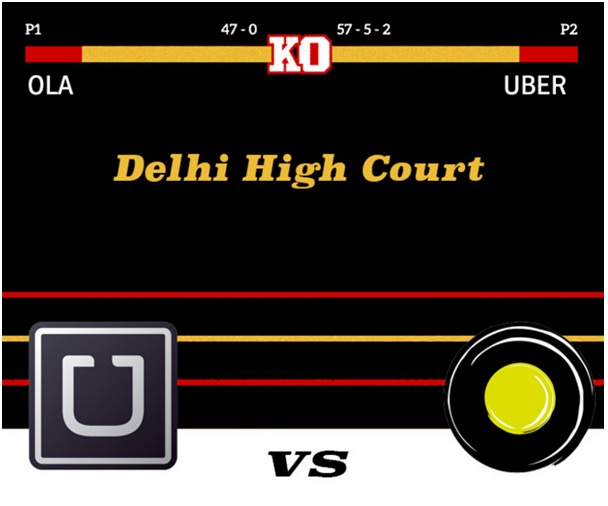