This is the first time that an Indian Virtual reality (VR) documentary has been picked by United Nation’s Virtual Reality (UNVR) App. Filmmaker Faiza Khan’s VR documentary titled called ‘Cost of Coal’ is created by Anand Gandhi, best known for his directorial “Ship of Theseus”, and his team at Memesys Culture Lab. The movie focuses on built around Korba, Chhattisgarh where about fourth of India’s coal is mined causing the air and water to contaminate, land to devastate and lives to be lost. 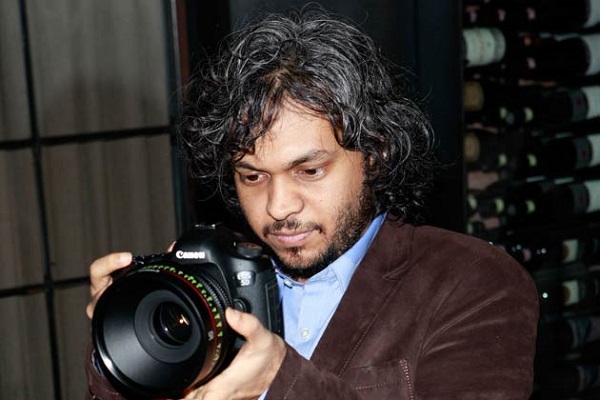 Gabo Arora, Creative Director and Senior Advisor at the United Nations was a part of a session on virtual reality at the ongoing MAMI 18th Mumbai Festival where the current usage and future plans of VR were discussed. He said that, “We have acquired ‘Cost of Coal’ and put it on the UNVR platform. It’s the first Indian film that gets that honour.”

Anand Gandhi, who too was a part of the panel said, “I am very excited about. We are also doing a VR piece that we are shooting with actor Irrfan Khan. It is fiction. We will start shooting soon.”

Director Shakun Batra, the founder and curator of VR at the film festival concluding on October 27, believes that VR will be the new platform for storyteller and filmmakers. He said, “It is the first VR film from India to get acquired and I think that starts a whole new phase where VR is something that has return on investments. People are interested in acquiring our films in VR, that’s a big move.” 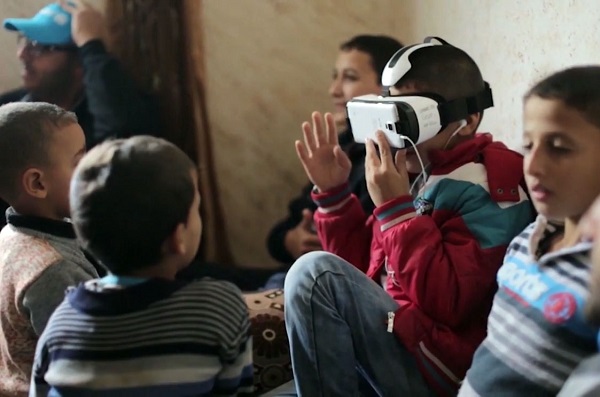