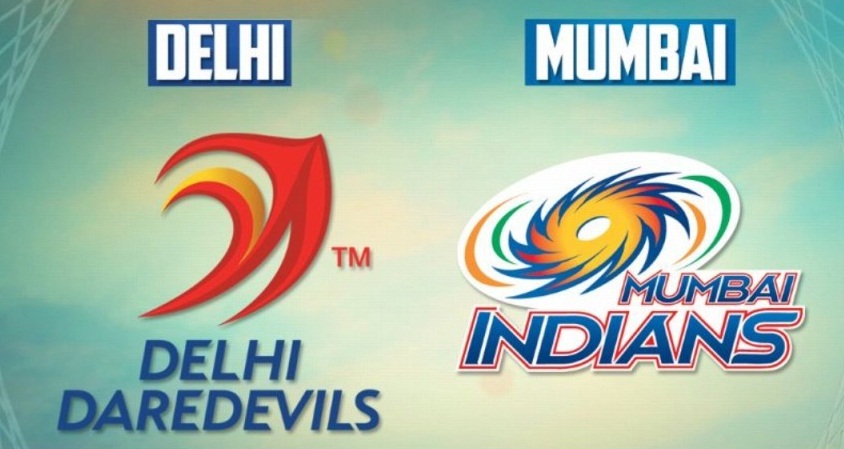 The 17th match of this edition of IPL will see Delhi Daredevils hosting Mumbai Indians at their home ground, Ferozshah Kotla Stadium, Delhi. The match begins at 4pm and will be the first of the two matches to be played on Saturday. Talking about the hosts, DD led by Zaheer Khan are currently on the third spot with 4 points, thanks to their 2 consecutive wins against Kings XI Punjab and Royal Challengers Bangalore. The team is on high spirits and have seemed to found the right batting combination especially at the top order. It was a treat to watch the innings of Quiton de Kock. 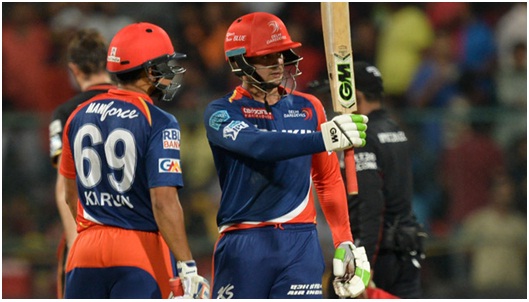 With the comeback man Mohammed Shami along with Amit Mishra and veteran Zaheer Khan, the bowling department of DD also looks an improved one now. The young guns like ShreyasIyer, Sanju Samsom and Karun Nair need to stay composed and continue the good work. 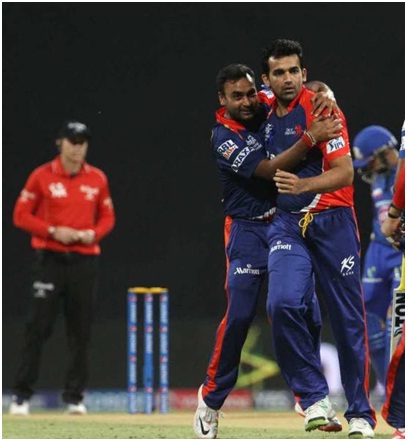 The defending champions Mumbai Indians who have been very unpredictable this season have managed to win just 2 of their 5 games played so far. One good point for MI coming into this game is the win against RCB in their last game. It was a total team effort in the victory. Skipper Rohit Sharma looked in good form and scored a well-deserved fifty. The bowlers Tim Southee, Jasprit Bumrah and Krunal Pandaya are going well too.

Both the teams have won the same number of matches against each other. It will be interesting to see who will take the lead in this match.

Players to look for Delhi Daredevils:

Players to look out for Mumbai Indians:

With both teams coming with victories that too against the giants RCB, it will be an interesting clash. Whom are you supporting this time? Delhi Daredevils or Mumbai Indians?

Watch the highlights from their previous match :