Dipa Karmakar from Tripura scripted history on August 7th by becoming the first Indian woman gymnast to qualify for Vault finals in her debut participation at the on-going Rio Olympics. Dipa qualified at the 8th position, which was the last to be qualified after securing 14.850 points after two attempts at performing Produnova, which she is much appreciated for. 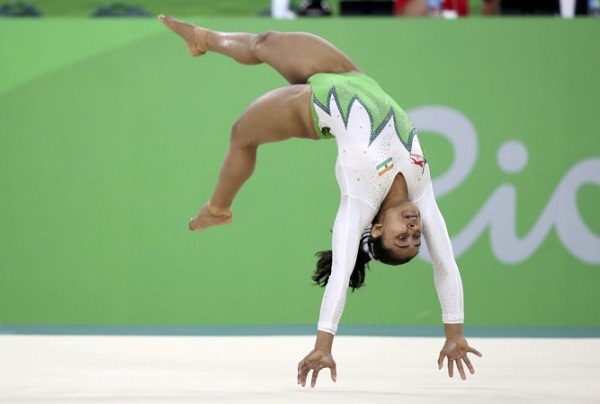 She had completed on 6th position after the third of five subdivisions but dropped to 8th after Canadian gymnast Shallon Olsen scored 14.950 points.

Dipa secured 7.000 on difficulty and 8.1 on execution in her first attempt. Her score for difficulty was a tad lower at 6.000 in the second attempt. She landed low on her Produnova vault in the first attempt, while her second vault was a ‘Tsuk double full twist’ with step to the side.

The final has been scheduled for August 14.