Home  /  Humor, Just In  /  Dumbledore’s Sassier Side Is Brought Out In These Hilarious Comics!

Dumbledore’s Sassier Side Is Brought Out In These Hilarious Comics!

Every Harry Potter fan knows that Dumbledore was one of the wisest and most powerful wizards of all time, and the probably best headmaster Hogwarts has ever seen. In fact, there’s probably not a single Potterhead out there who wasn’t unexplainably sad when Albus Percival Wulfric Brian Dumbledore took the fall in The Half Blood Prince. But one comic artist on tumblr has decided to show the world a lesser known side of everyone’s favorite headmaster, and believe it or not, it’s absolutely hilarious!

These comics will keep you laughing on end and make you love this more sassy and comical version of Dumbledore, no  doubt!

1. The truth about Dumbledore’s patronus 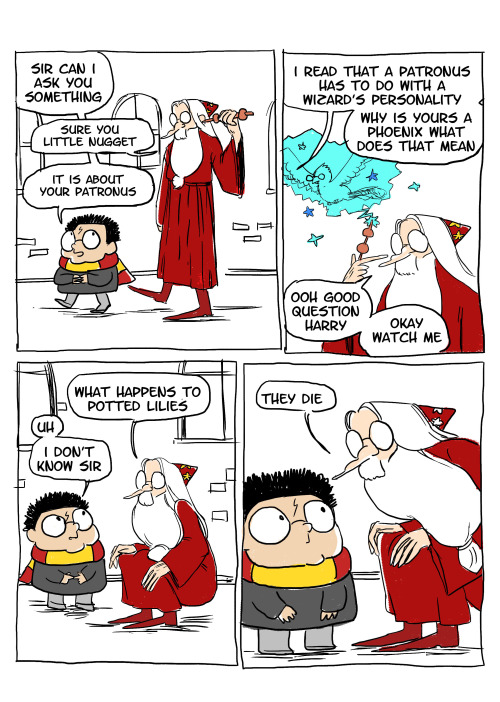 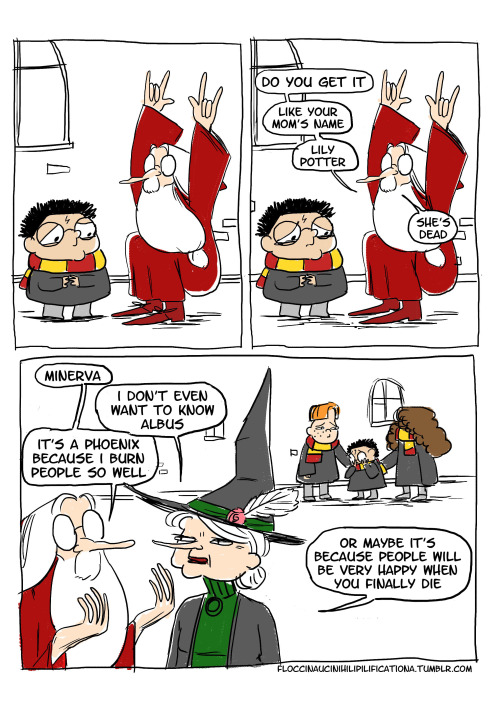 2. How Harry really got his scar 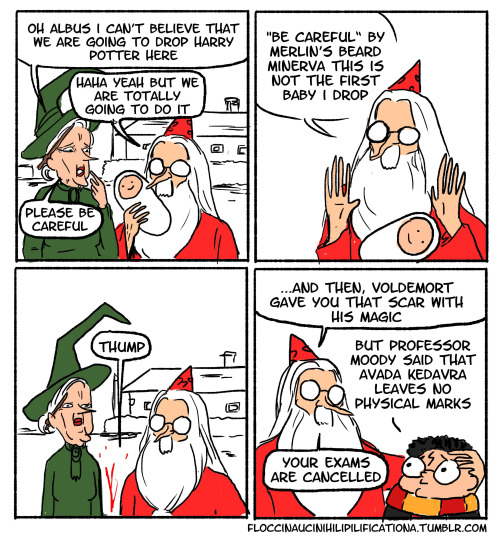 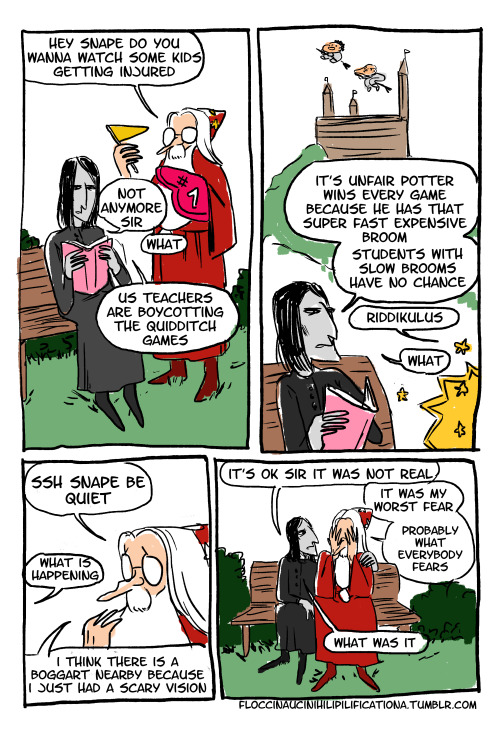 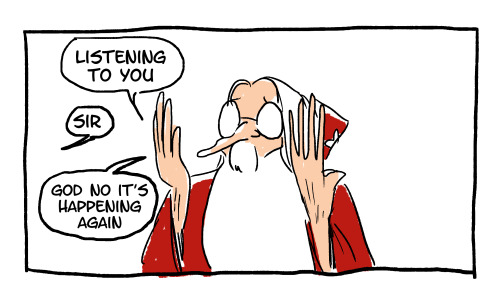 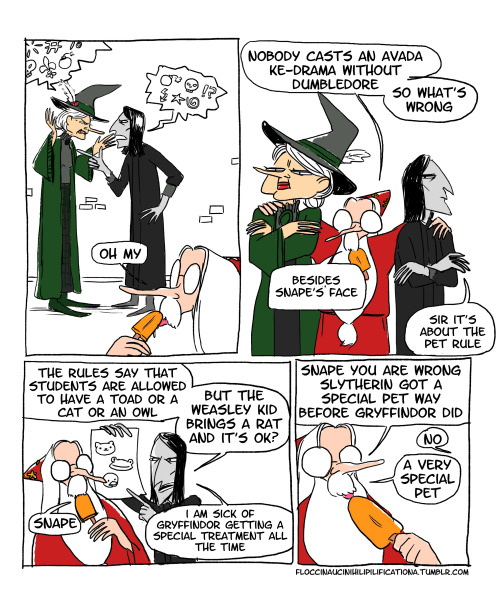 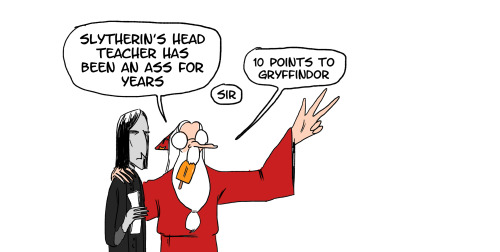 5. When Dumbledore found out about Hermione 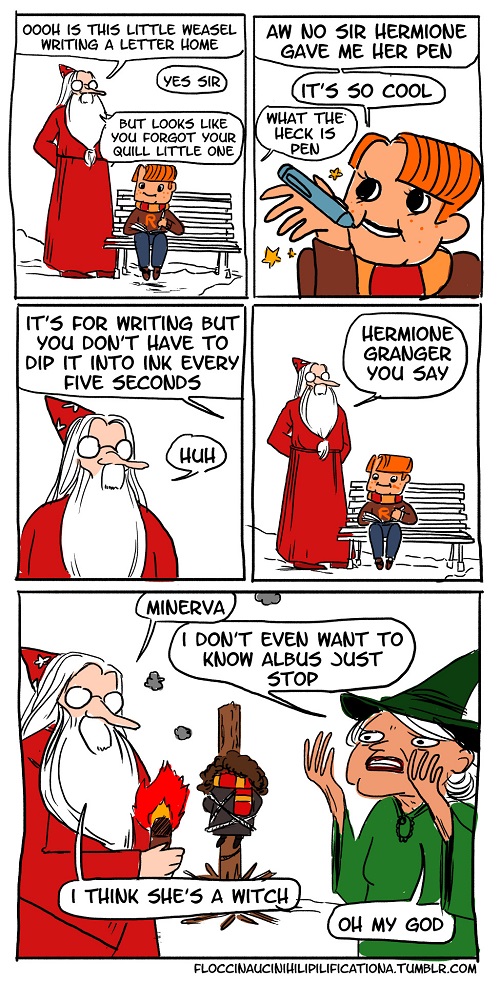 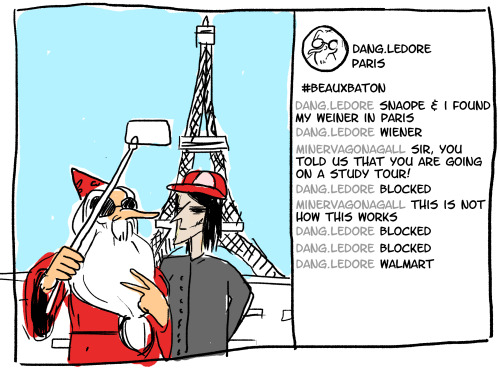 7. The books from Dumbledore’s point of view 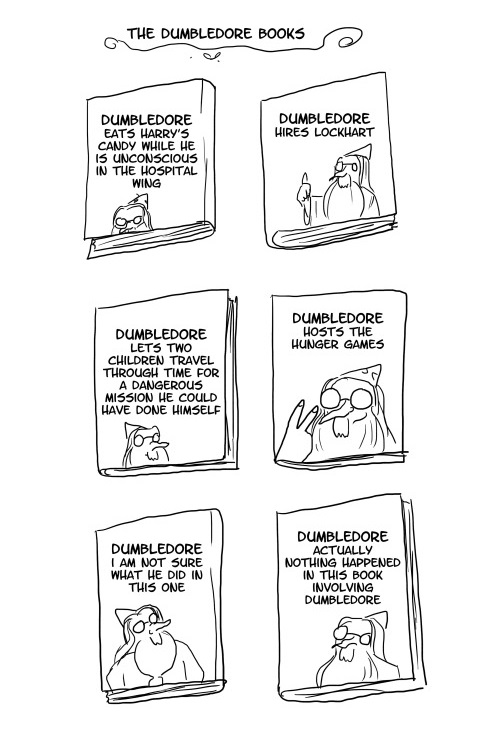 8. Too sassy for Snape 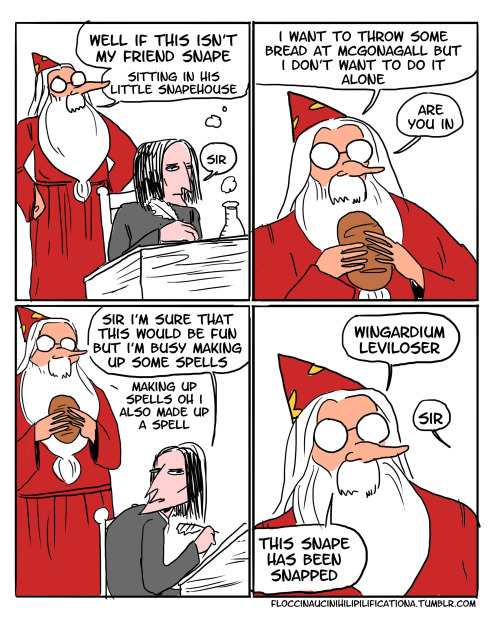 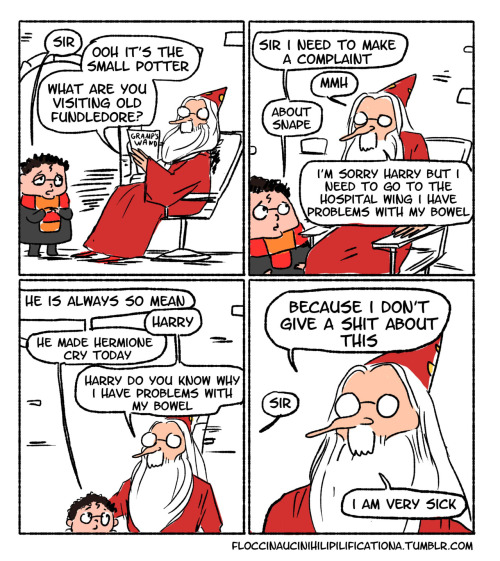 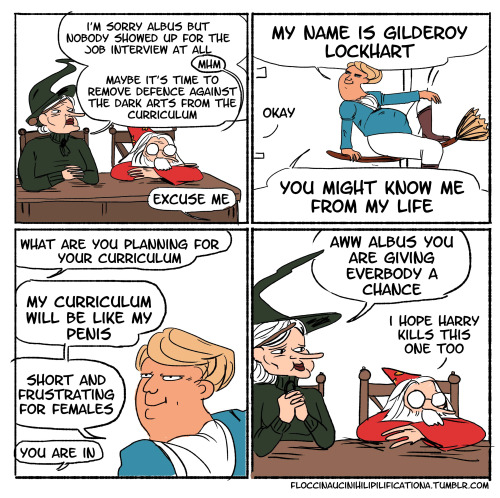 11. The mirror of erised 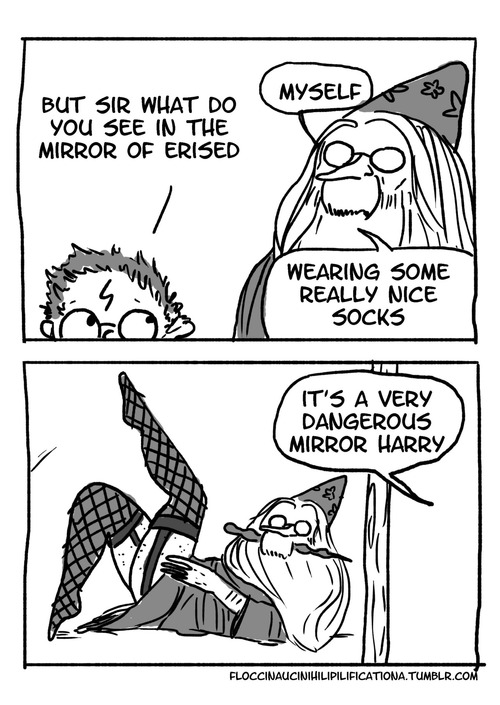 12. The troll in the dungeon 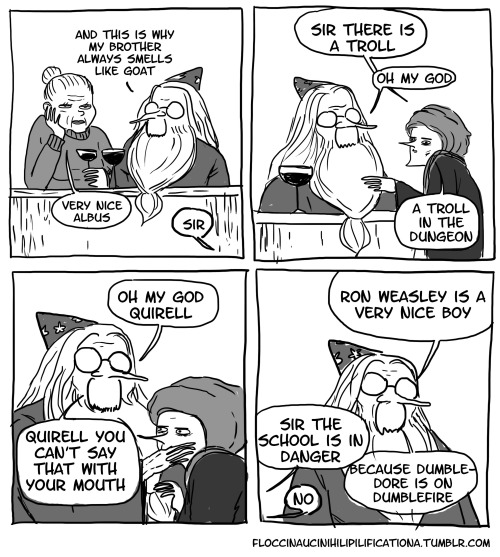 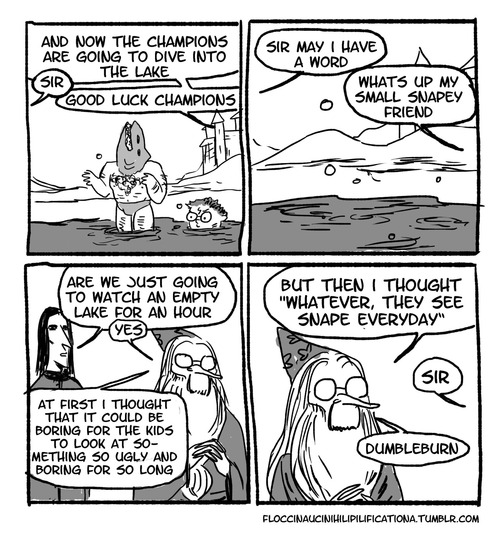 14. This letter of introduction 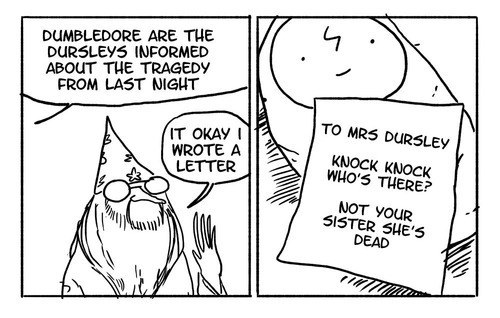 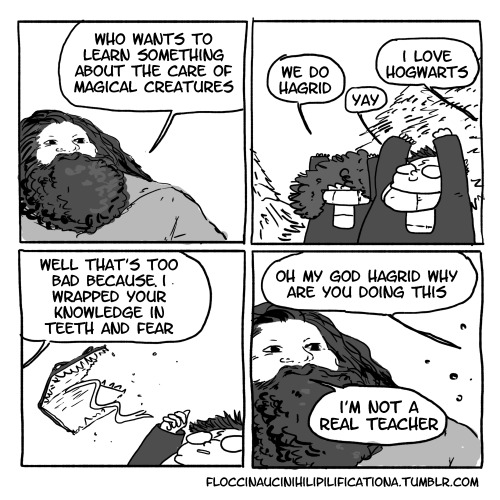 And well, apart from Dumbledore, Draco’s versions of the books are hilarious: 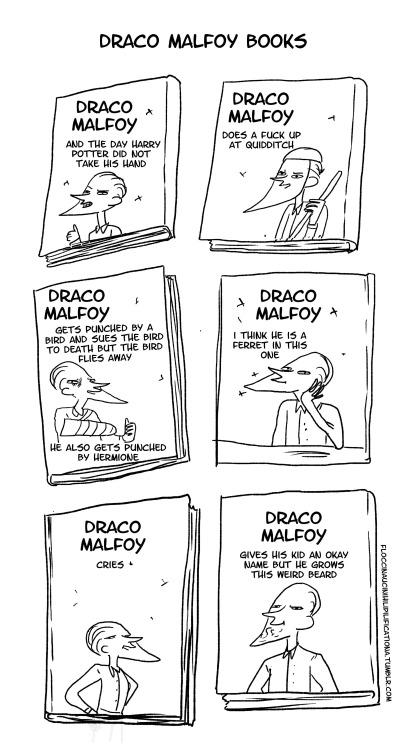 If you want to check out this artist’s tumblr, then here’s the link!