Ed Sheeran is the new sensation of the Indian youth who cannot stop humming his songs and melodies. His recent ‘Shape Of You’ spread like fire in a haystack, with many dance versions of the song receiving millions of hits. Well, there is a good news for all his fans, as he will be coming to Mumbai for his next concert. However, there is a bad news – All the tickets were sold out in 48 minutes! 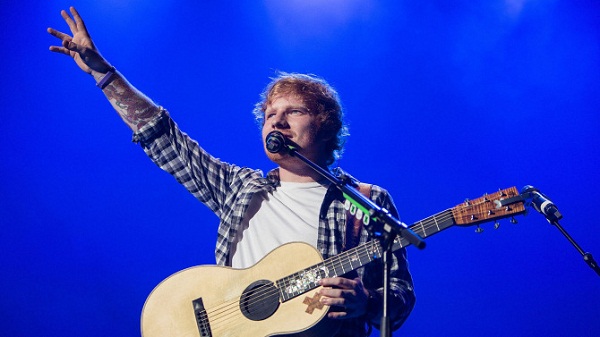 Tickets for Grammy Award-winning British singer Ed Sheeran’s India gig went on sale on Tuesday on BookMyShow. It went live with a special link for all those pre-registered for Sheeran’s show. The registrations were done from July 4 to July 10.

The Diamond was the first category one to be sold out followed by Gold and Silver. This gig is a part of his Asian concert to promote his third album “÷ (divide)“.

The concert will be held at the humongous JioGarden at Bandra-Kurla Complex (BKC) in Mumbai on November 19, 2017.