Kids of many Bollywood superstars are getting all geared up to enter the B-town. Internet is abuzz with their glamorous lifestyles. The young and confident brigade are not only quite active on social media but have thousands of followers already. We bring to you the next generation kids who are surely going to make a mark in Bollywood (all thanks to their talented genes). 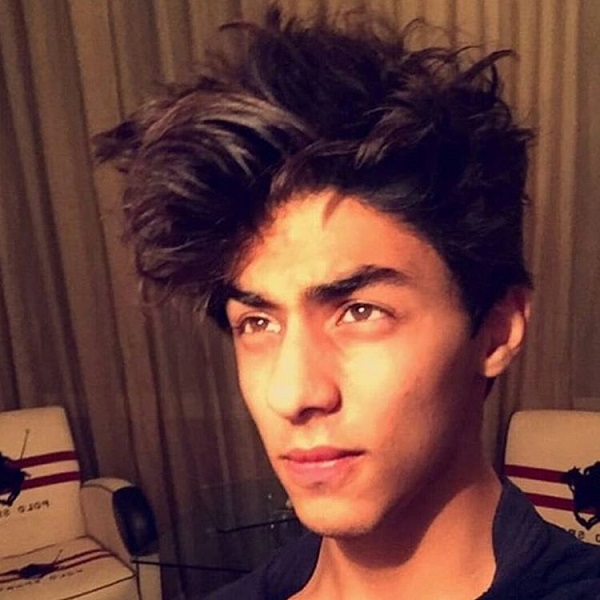 Aryan Khan has got his good looks from his father Shah Rukh Khan and the girls seem to like him a lot. With over 120k followers on instagram Aryan Khan has already made the world go gaga over him and we can’t wait for his Bollywood debut. 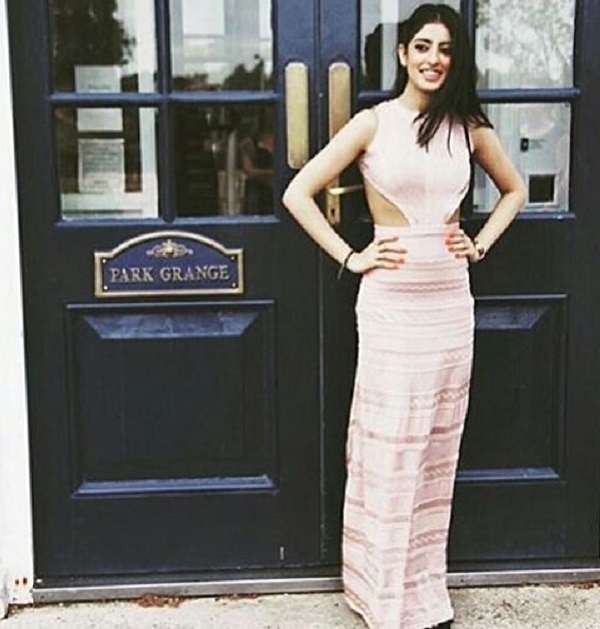 Next up the list is, Big B (Amitabh Bachchan’s) grand-daughter, Navya Naveli Nanda who is blessed with some amazing features is most awaited in the film industry. We hope she wouldn’t choose to stay behind the camera like her parents and will soon rock the silver screen soon. 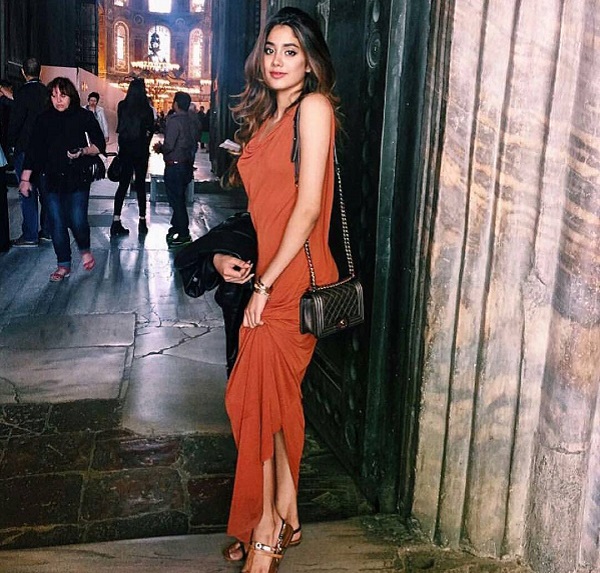 Sridevi and Boney Kapoor’s elder daughter, Jhanvi Kapoor, totally compliments her mother’s gorgeous looks. She is the diva Bollywood is hoping to have and we’d really hope she would be as good an actor as her mother is. 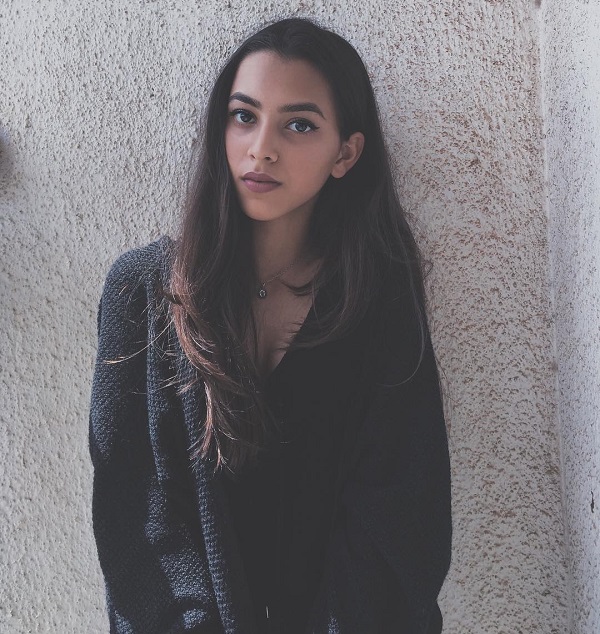 Daughter of one of the most amazing directors of this generation Anurag Kashyap, Aaliyah Kashyap is a beautiful young girl and we really hope we’d soon get to see her ruling the silver screen. 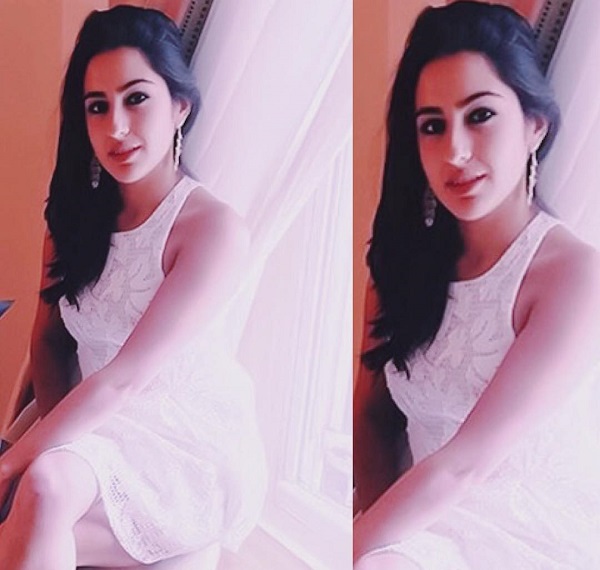 Saif Ali Khan’s daughter with his ex-wife Amrita Singh, Sara Ali Khan steals her beautiful looks from her mum and is all set to make her Bollywood debut and we wish her all the very best. 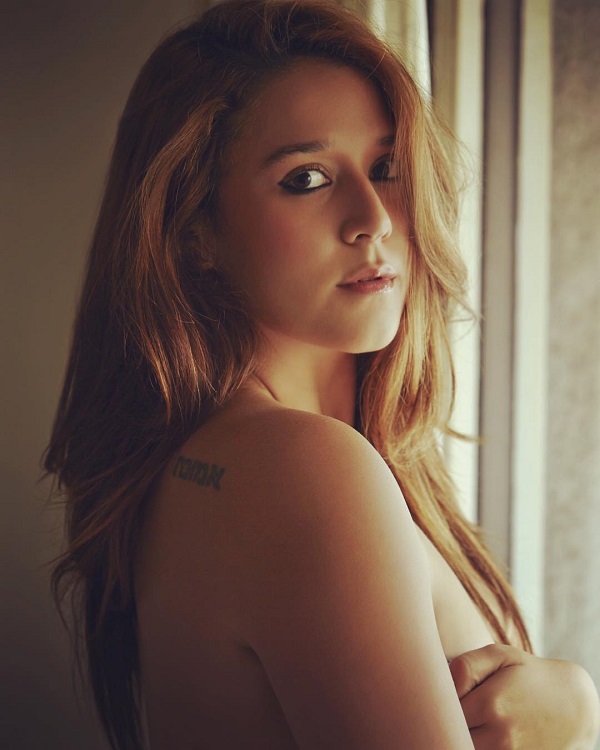 Jackie Shroff’s daughter Krishna Shroff has thousands of fans already. She also created quite a stir in the media some time back with her topless photoshoot. 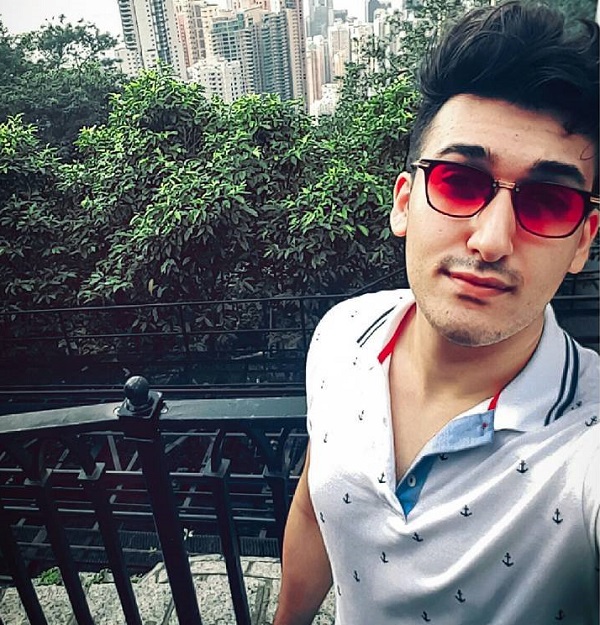 Govinda has been one of the finest actor and dancers and it’s always a treat to watch him on screen. Stepping into his father’s shoes, now his son, yashvardhan Ahuja (who is hot af) will soon be making a go and we really can’t wait! 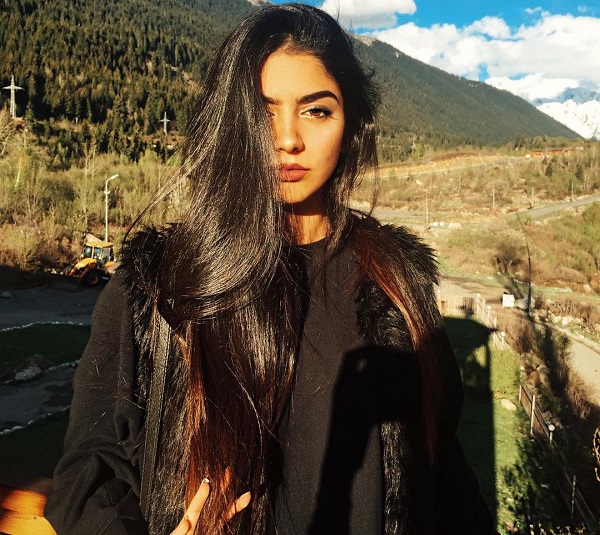 Sridevi’s younger daughter Khushi Kapoor too is a stunner. We know there’s time before she leaves an impression on the screen but whenever she does, we’re pretty sure, she’ll rule. 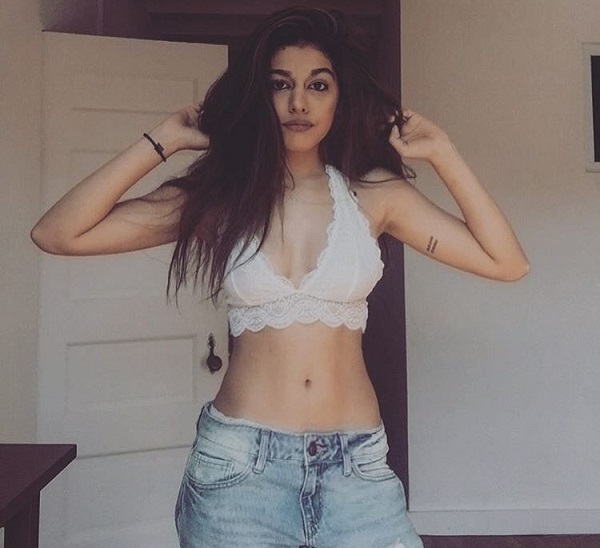 Pooja Bedi’s daughter Aalia (Eff) is another glam kid who has quite a fan following. She surely steals her look from her hot mother and is already ruling with her looks. 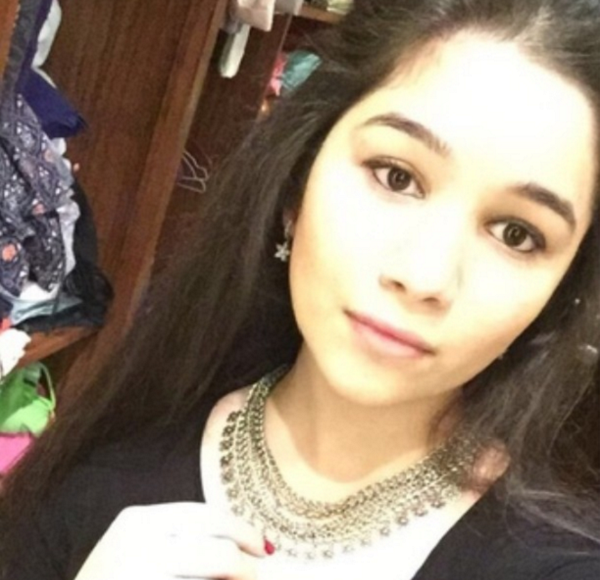 Sachin Tendulkar is not from Bollywood but he too has a beautiful-looking daughter and the day she makes up her mind to be an actor, she might give all other stars a run for money.