The new franchise Gujarat Lions will host Sunrisers Hyderabad on their home ground, Saurashtra Cricket Association Stadium at Rajkot in the fifteenth match of the current IPL season. The hosts GL have been on the winning side in all the three matches played by them. The team not only looks strong on papers but has proved their strength on field as well. The team management and skipper Suresh Raina would be very happy the way the lads are playing. They would be hoping to continue their dream winning streak on Thursday as well.

Lion’s opener Aaron Finch is in a good form this IPL with three fifties to his tally in the three matches he has played. The team would be hoping him to continue with his consistent play. Good news for the team is the comeback of Ravindra Jadeja who missed the last match due to his marriage. 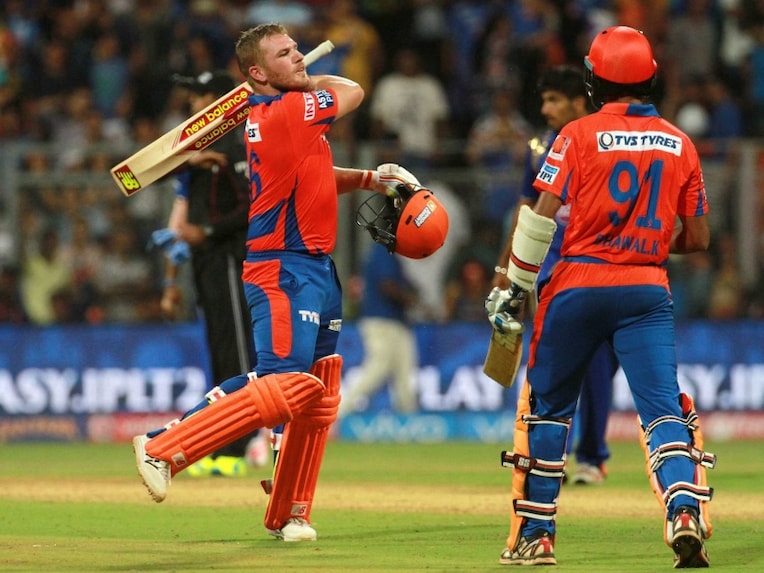 On the other hand, Sunrisers Hyderabad have not had a good run so far with only 1 win in the 3 matches played so far. The victory came in their last match against the defending champions Mumbai Indians. Warner has a lot of worries when it comes to his batting unit. With the absence of Yuvraj Singh and Kane Williamson, SRH is struggling big time. The form of Shikhar Dhawan who has managed to score only 16 runs in 3 games is an addition to their miseries. They really need to think and make some strict changes in the team line up. 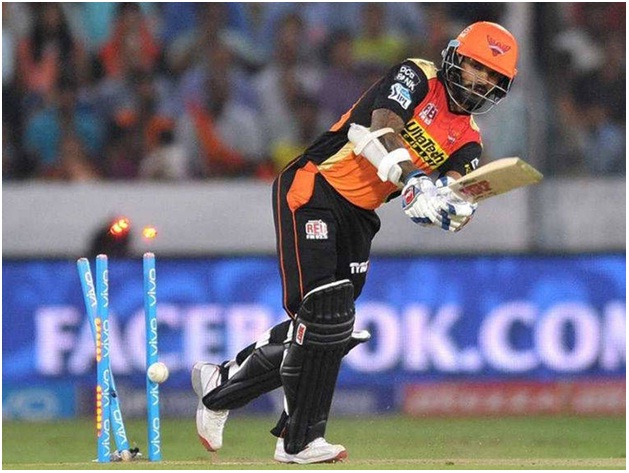 As this is a first match between the two teams we won’t be able to provide the head-to-head comparison. Let’s have a look at the players to watch out for this game.

Players to look out for Gujarat Lions:

Players to look out for Sunrisers Hyderabad:

Watch highlights from past game of Sunrisers Hyderabad :