Honesty is a rare sight these days, and when one does it, it becomes an exalted ideal. Take the recent case of a cabbie, who got a customer and an incident thereafter would give him the center-stage of headlines! The customer was en route to the airport in Delhi, she hired a ‘kaali-peeli’ cab and forgot her bag in the cab, all worth – Rs. 8 Lakhs! 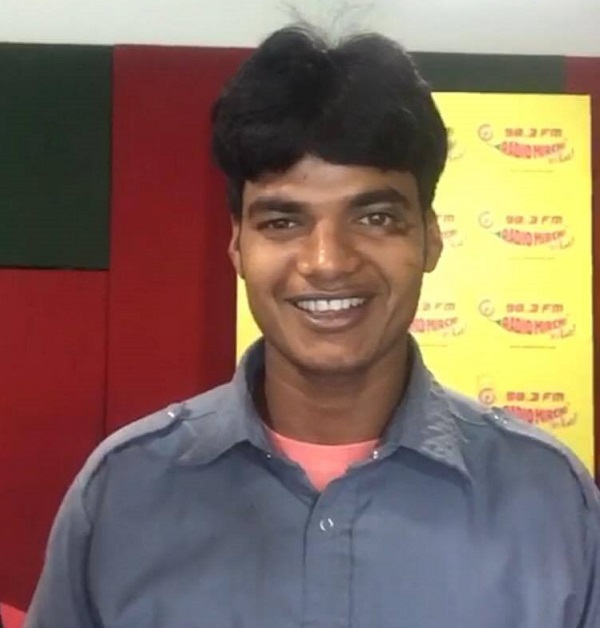 Most would keep the bag for themselves, due to the financial problems that many face. But, not the 24 year old cabbie named Debendra Kapri who took the bag to the police station. The bag had foreign currency, gold jewellery, a laptop, and an iPhone along with visa and passport papers. It also had a wedding card that had a mobile number. Upon calling it, the woman’s mother picked up the call, after which the woman herself came to the police station to claim the bag. Debendra was appreciated by the police over Twitter for his honest endeavour.

The popular radio channel, Radio Mirchi contacted him and found out, he had a debt of Rs. 70k! They invited him to their radio station and launched a fundraiser. 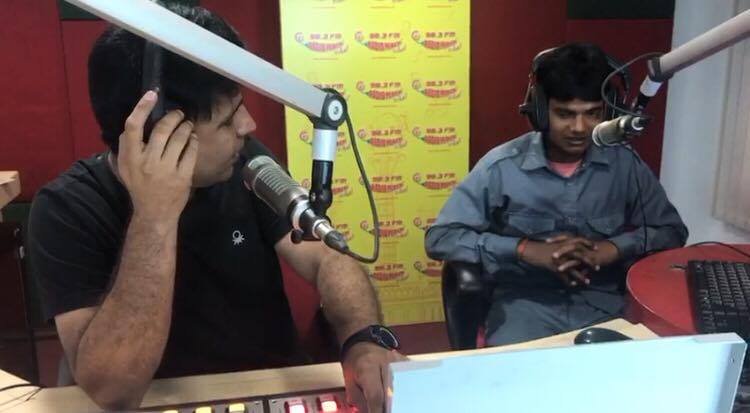 Popular RJ Naved Khan, also requested his listeners to contribute for the welfare of the cabbie!

Contributions started coming from all corners, with over Rs. 90k collected! 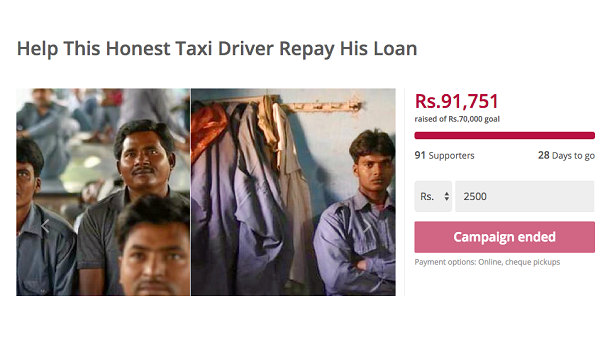 Debendra Kapri sets an inspiring example of doing what is right, despite the overwhelming circumstances of life… and rest assured, Good Karma always comes around!