After the news of first 3 Indian women being permitted to fly the fighter planes for IAF, India is witnessing the breakage of another taboo. For the very first time, 3 Indian women wrestlers have qualified for the Olympics.

21-year old Vinesh Phogat, 23-year old Sakshi Malik and 26-year old Babita Kumari Phogat have trained to become professional wrestlers and are all set to represent India in the upcoming Rio Olympics. All the three girls are from the same area of India’s most patriarchal state- Haryana. 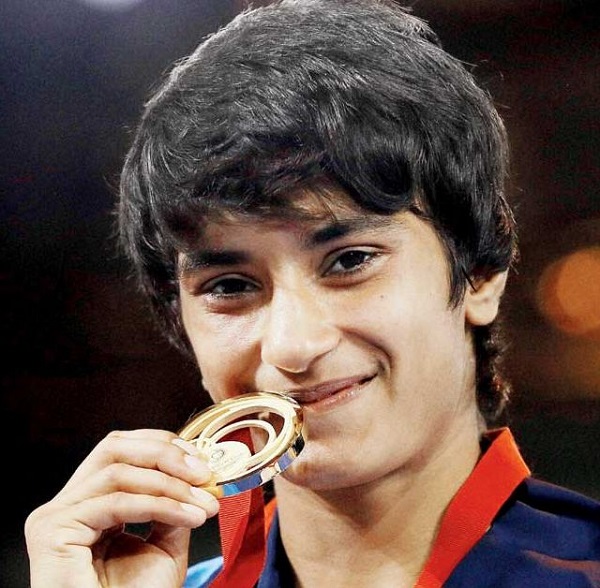 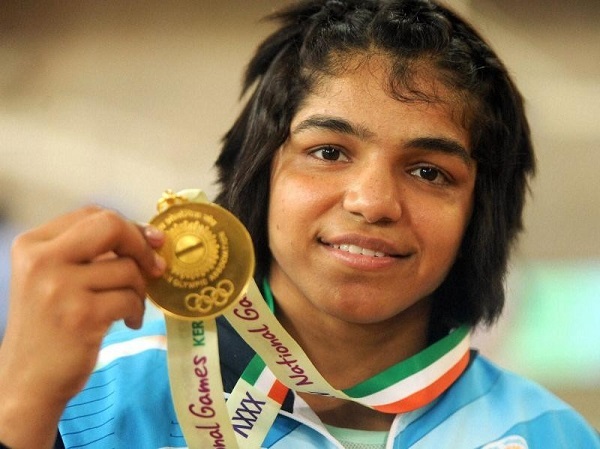 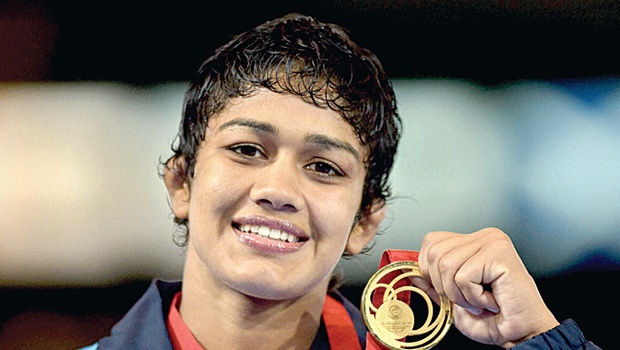 The three girls are filled with power and commitment towards the game as well as the nation but their journey was obviously not easy. “It’s so difficult being a woman, forget about being a female wrestler”, said Vinesh Phogat when interviewed after the accomplishment.

They had to face the relentless criticism and rants of the opinionated society. “People would say wrestling is not a woman’s sport, if you break your limbs, who will marry you?” 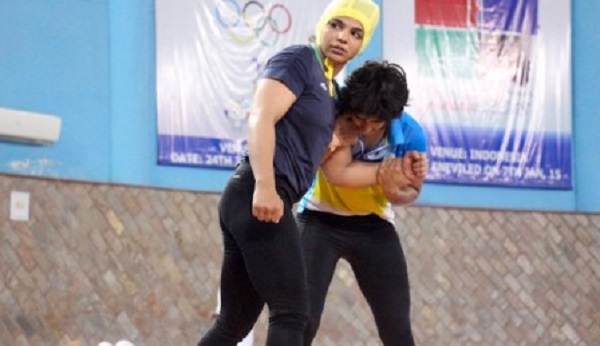 Mahavir Singh Phogat, father of Babita Phogat is a former wrestler who has turned a traditional mud pit in his home village of Balali into a modern gym and trained all his four daughters and two nieces to become professional wrestlers, three of whom have qualified to participate in the Olympics, breaking all the taboos.

We are very proud of all the three girls and wish them all the very best for the game.