Indian Locales That Have Stolen Cameos In Popular Hollywood Blockbusters

Bollywood movies are rife with popular Indian locales and monuments and in the past decade of filmmaking our directors have been increasingly opting for foreign destinations to conduct their screenplay. But, at the same time, it may astound you to know that Hollywood filmmakers have been looking towards India for exotic and unique destinations to shoot their movies. Here’s a look at some exquisite locations from our nation that have played cameos in popular Hollywood films.

1. Chand Baori – The Fall and The Dark Knight Rises 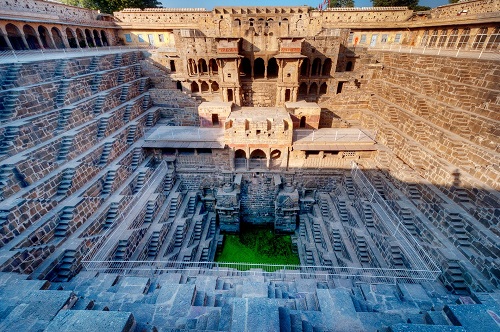 Rajasthan is undoubtedly the most favorite of foreign filmmakers, and Chand Bawri is one of those Rajathani locales bagging cameos in a number of films including The Fall.

And everyone probably remembers the epic scene where Christian Bale regains his strength in The Dark Knight Rises. 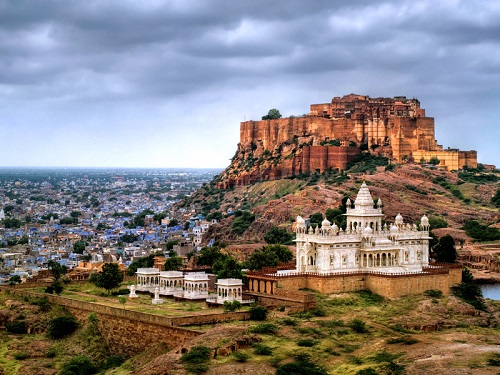 Christopher Nolan was in India for a visit before this movie was shot and he was captivated by Rajasthan and its beautiful locations.

So when he started working on ‘The Dark Knight Rises’, he chose to shoot Batman’s jail escape scene at the Mehrangarh Fort in Jodhpur. 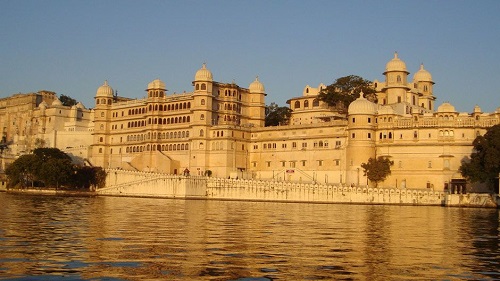 The 1983 James Bond movie too had a couple of scenes shot in the Indian state of Kings and Queens; Rajasthan.

Roger Moore, playing Bond, was shown infiltrating a palace which was located in Udaipur. Other than that, the movie also featured a cameo by Kabir Bedi. 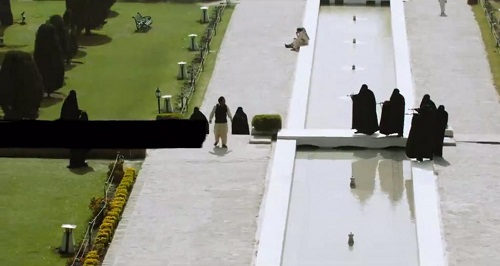 Kathryn Bigelow filmed in Chandigarh to recreate scenes where Navy SEALs encounter the criminal mastermind Osama Bin Laden for this iconic movie, as the crew couldn’t get permission to carry out their shooting in Abbottabad, Pakistan.

The shooting locations in Chandigarh were the Punjab Engineering College premises in Sector 12 as well as the DAV College canteen in Sector 10. 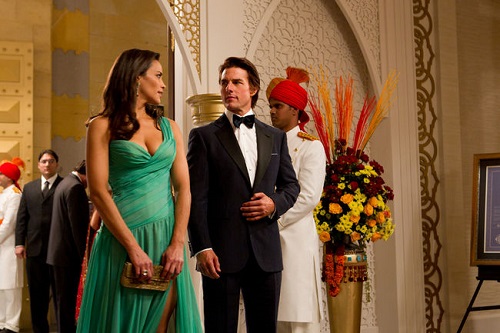 To be specific, this Tom Cruise starrer’s explosive climax was shot in the by-lanes of Bora Bazaar, Mumbai. Besides that, a couple of scenes were also shot in the Sun TV office, Bengaluru.

The other well-known Indian connection of this movie is definitely Anil Kapoor’s cameo as a business tycoon.

6. Udaipur and Jodhpur – The Darjeeling Limited

Hollywood filmmakers seem to love Rajasthan is what this movie proves as it was extensively shot in Udaipur and Jodhpur.

The film is about three brothers meeting together in India where they come to fulfill their spiritual needs.

7. Pune and Mumbai – A Mighty Heart 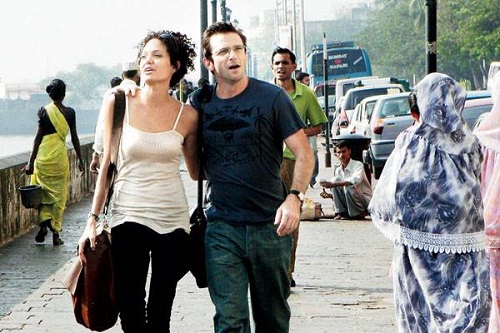 Daniel Pearl’s widow (he was the Wall Street Journal journalist who was kidnapped and killed by Al Qaida) Martane Pearl wrote a book about her husband’s misfortune which was adapted into a movie, starring Angelina Jolie. 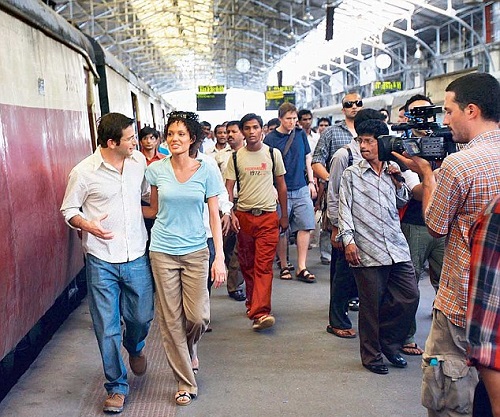 Although the depicted location in the movie is Karachi, Pakistan, the crew did not get permission to shoot there and had to make do with Pune and Mumbai. 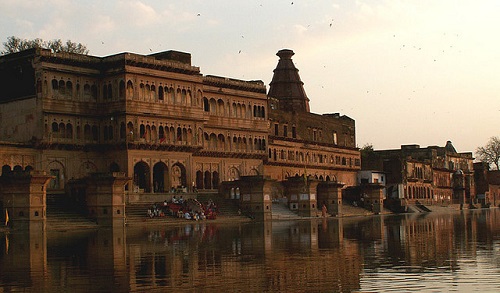 This Ashton Kutcher starring biographical drama film based on Steve Jobs’ life has a couple of scenes which were shot in Delhi and Vrindavan. 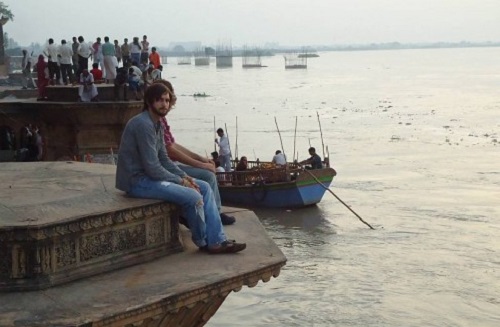 It provided a backdrop of Job’s 1974 trek to India so don’t be surprised if you spot familiar locations around Chandni Chowk or the Red Fort! 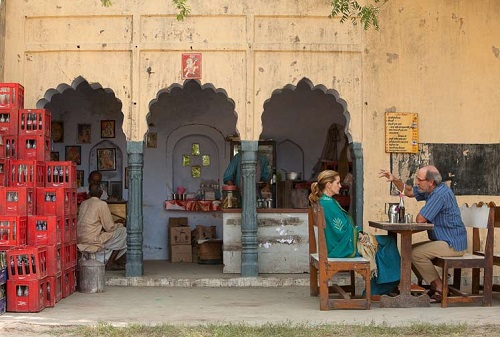 Based on Elizabeth Gilbert’s novel by the same name, the protagonist goes to Italy, India and Indonesia to eat, pray and loves. So the lead, played by Julia Roberts, is shown searching for spirituality in India.

The crew shot the scenes at the Ashram Hari  Mandir in Haryana as well as in Uttar Pradesh. 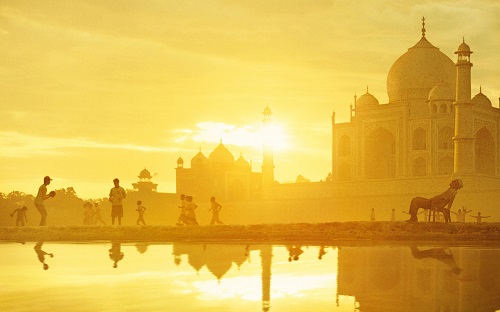 This biographical sports drama film revolving around the lives of baseball pitchers Rinku Singh and Dinesh Patel was partly shot in Mumbai as well as the scenic areas of Agra.

The film’s music is also an interesting mix composed by the one and only, A.R. Rahman.