Home  /  Entertainment, Latest Story  /  International Films That Were Banned By The Censor Board Of India

International Films That Were Banned By The Censor Board Of India

Censor Board in India is known for banning movies for the strangest reasons. Although we live in 21st century, Censor Board does not find it mature enough to pass a film if it has a sexual content or there is some rough language. It may also censor a scene or two if the movie shows substance abuse. So any movie which the censor board ‘’thinks’’ does not go with the traditional roots and culture of the Indian society gets banned. Here are some of the internationally acclaimed movies that were unfortunately not released in India for its explicit content.

1. The Girl With The Dragon Tattoo 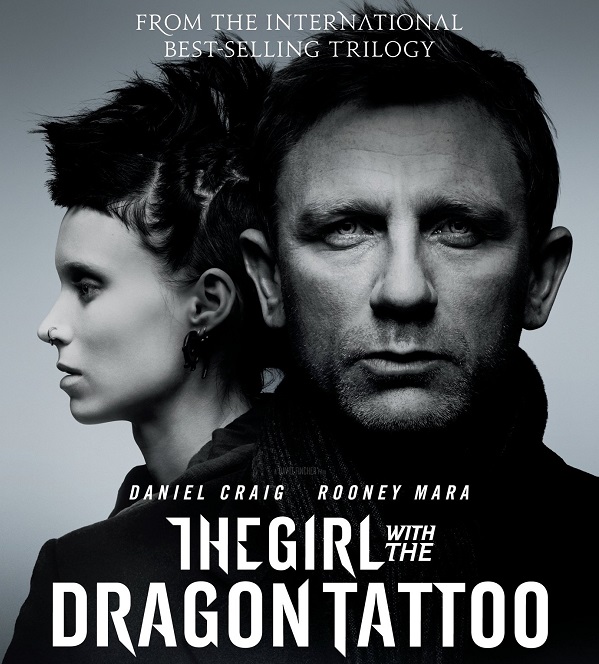 The film was not approved by the Indian Censor board because it contained a lot of disturbing scenes including a rape sequence. Also, few scenes contained full frontal nudity which was enough for the censor board to demand cuts from the makers but director David Fincher clearly refused to do so and the movie could never make it to the Indian cinema. 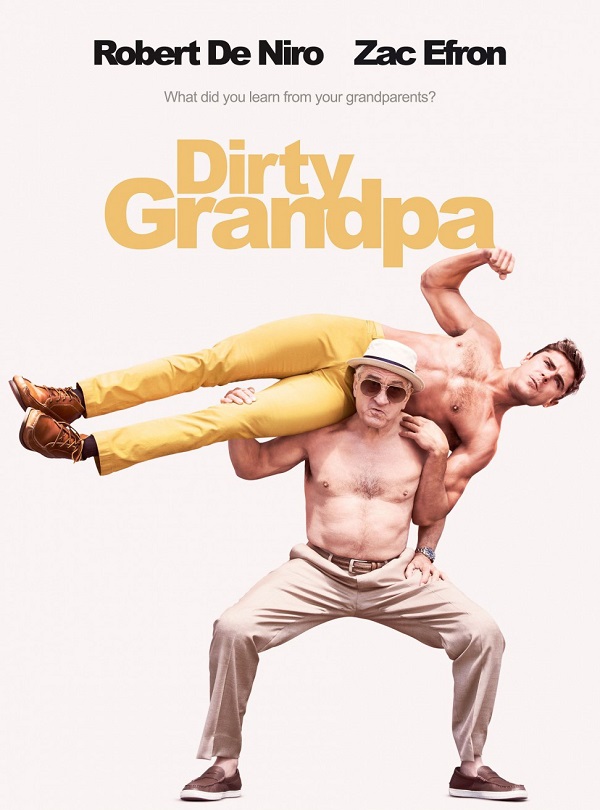 “We’ve placed a ban on Dirty Grandpa because this grandpa is dirtier than any 70-year-old man. In fact, De Niro in this film makes Rishi Kapoor in Kapoor & Sons look like a saint. We wonder why an actor of De Niro’s calibre did such a sleazy film.” This statement by a Board member is self-explanatory as to why the adult-comedy was not released in India. Could they be any more conservative? 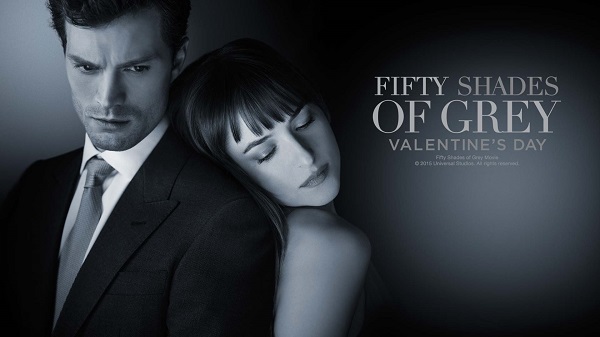 Owing to the many sex-scenes in the movie, the film was abstained from the Indian audience even after the distributor made voluntary cuts, CBFC decided to keep the blindfolds and handcuffs away. 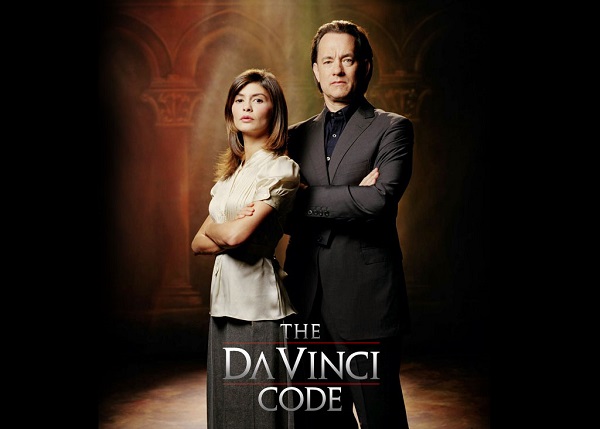 This movie was banned in many states of India for the perceived anti-Christian message that offended the minorities. 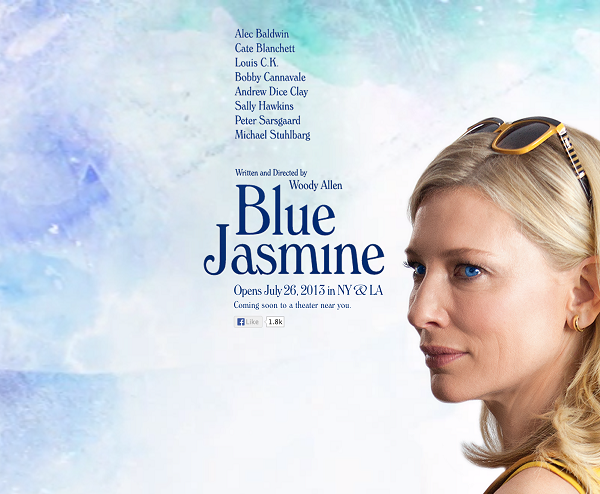 The film that earned Oscar for the lead actress could never make it to Indian theatres because of the CBFC guidelines that stated that there has to be a smoking disclaimer each time the characters light up the cigarette. But Woody Allen refused to do so and the Indian fans again felt unlucky. 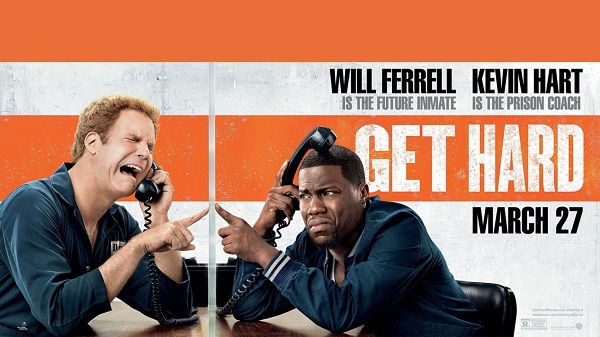 This film’s release in India was voluntarily withdrawn by the Warner Brothers because they were pretty convinced that there’s no way the Indian Censor board would let their film release the way it is supposed to be. And fearful for the unpredictable cuts that CBFC would customarily impose on them, Warner Brothers decide to not release the movie in India a few days before its premiere. 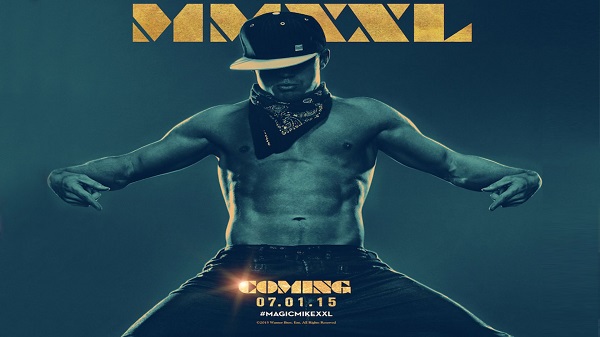 This film was not approved by the censor board as it was based on male stripping which obviously did not go well with the board members as according to them, male stripping is against the Indian culture. Though, following rejection by examining committee, the movie was sent to revising committee who approved it after 6 cuts. But since, majority votes were against it, the movie could not release in the India theatres. 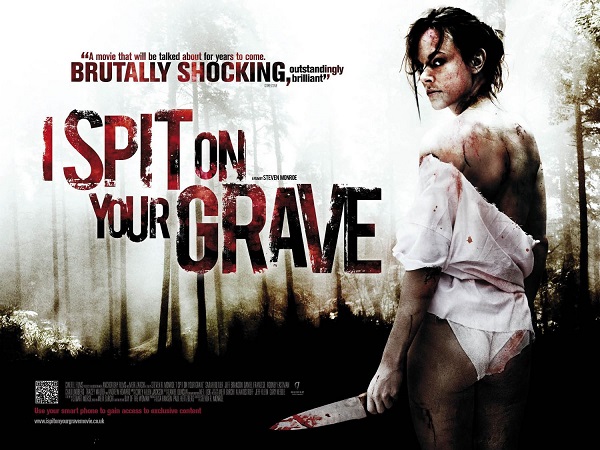 A movie full of sexual violence and horrifying scenes was banned in India and no cuts were considered. 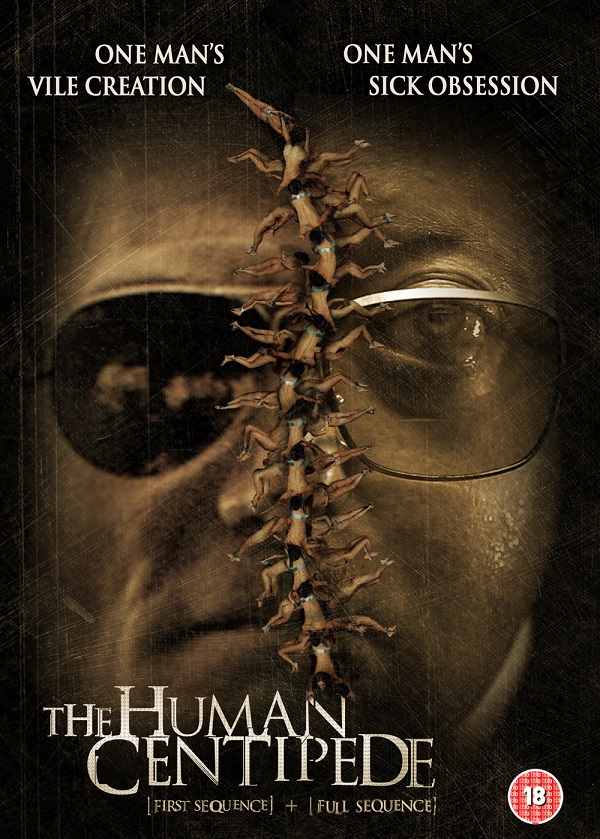 This Dutch torture-thriller by Tom Six is based on a German surgeon who conducts an inhumane experiment on three tourists he kidnaps. The movie release was right away banned in India. 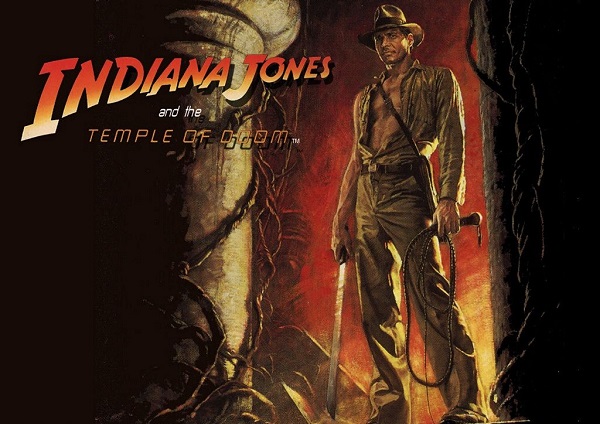 This movie highlights the Indian cultures and traditions in a negative form which led the censor board ban its release.