Amidst all the tension between the two countries over the terror attack at an Indian Army base in Uri, Jammu and Kashmir, a press conference was being held in New York where Pakistan’s foreign Secretary Aizaz Ahmad Chaudhry was to address the media on the sidelines of the United Nations General Assembly. Somebody from the people gathered, addressed the Indian journalist Namrata Brar and asked her to not be a part of the briefing using the words “uss Indian ko nikalo”

Watch what journalist Namrata Brar has to say about the whole incident:

Surprisingly, twitteratis were less interested with what the journalist was told at the press conference but about the very fact that she was from NDTV and ridiculed the news channel for it: 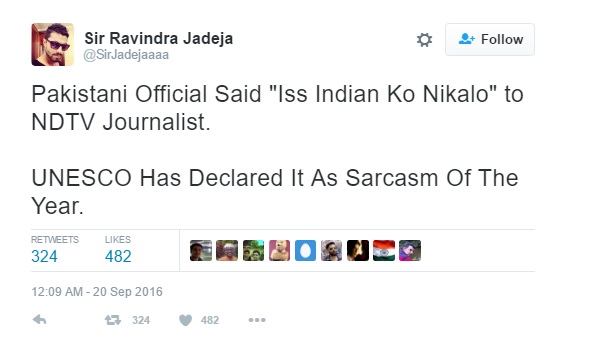 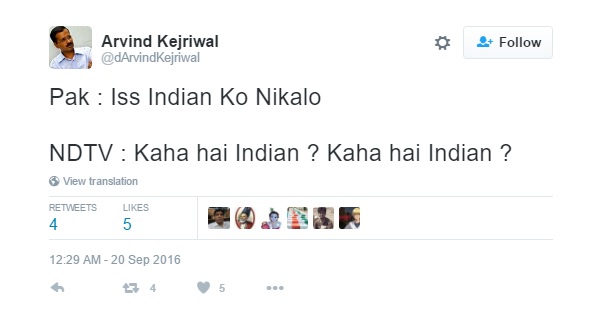 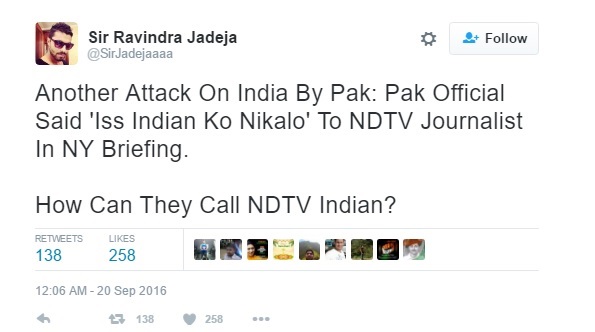 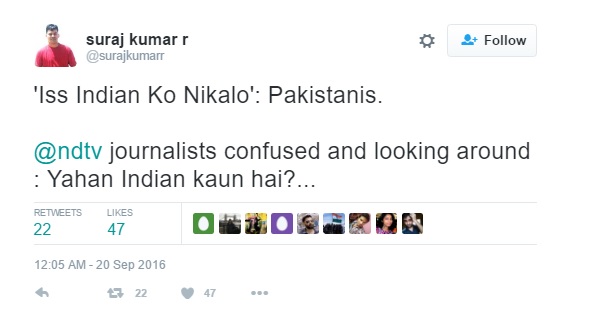 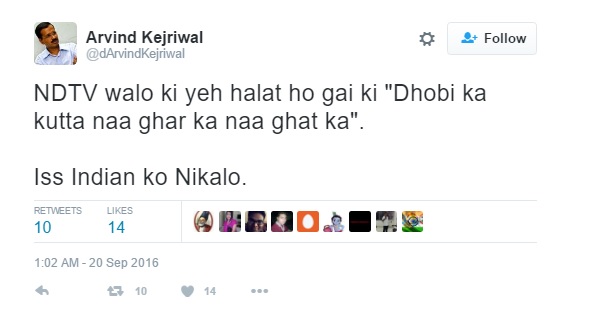