Is The Illuminati Secretly Controlling The Entire World?

The concept of the Illuminati has grown increasingly popular as more people have come across the movie or the book Angels and Demons by Dan Brown but the exact definition of the Illuminati still remains unclear to most. 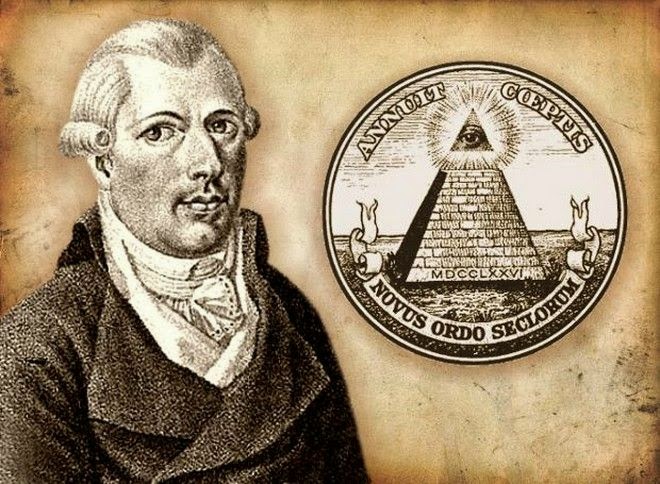 1. They were a non-religious society

Many people link the Illuminati with Christian deeds and sometimes even more shockingly, with Devil worship. But in truth, the Illuminati was actually set up as a secular, non-religious sect who wanted to dismiss religious influence over public life and state power.

2. They haven’t officially existed since the 19th century

Despite the bands of Illuminati theories that have sprung up in recent times, the original society has not officially existed for over decades, and if it still does then it continues to exist under our very noses.

3. They have likely infiltrated every level of society

With the USD harbouring the most famous of all Illuminati symbols and countless celebrities showcasing gestures that are similar to other well-known symbolism pertaining to the Illuminati it is widely believed that prominent and powerful groups who have supposedly been infiltrated – or even initially established – by the Illuminati.

4. They are not linked to the ‘New World Order’

The Illuminati and the “New World Order” are considered inseparable but in truth they are not at all related and the New World Order was actually established out of anti jewish propaganda in the 20th century, long after the Illuminati was officially disbanded.

5. They do not practice devil worship 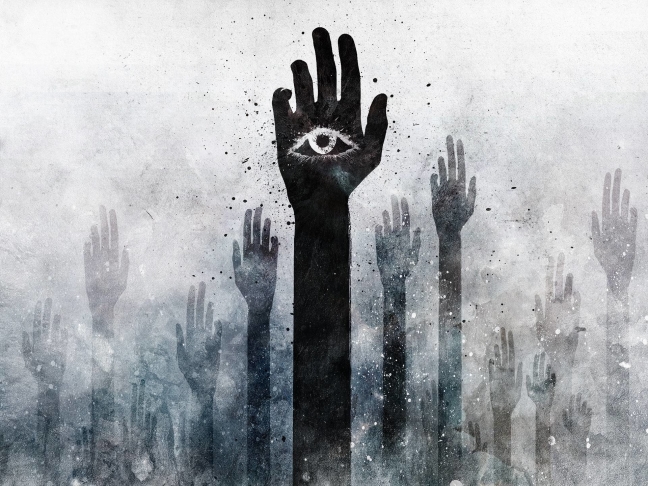 Yes, the Illuminati were an anti-religious group but that did not make them Satanic. The original Bavarian Illuminati did not go about making blood sacrifices to Lucifer or repeating bizarre satanic chants for no apparent reason.

6. The original symbol was not the ‘all seeing eye’ but was an owl 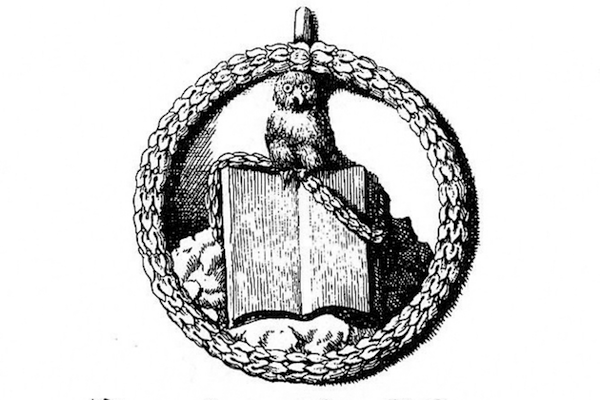 “The all seeing eye” or the “Eye of providence” is commonly the first symbol that comes to mind regarding the Illuminati, but in reality, their original symbol was the owl of Minerva – the roman goddess of wisdom.

Though many of the misconceptions and conspiracy theories regarding the Illuminati can easily be proven untrue by taking a look at the facts, but the belief that the Illuminati might be running the US government is one conspiracy theory that continues to persist and  might actually be true but there remains no official proof of it but here are few facts to support the theory:

Despite the disbandment of the Illuminati after the 19th century, it is still debated on whether the society still exists and there are a few celebrities who are even assumed to be a part of the secret group due to their use of Illuminati symbolism.

It is also widely believed among celebrities that featuring Illuminati symbolism will make you more recognisable amongst prominent members of the society and therefore increase your chances of success and prosperity.

The most common forms of Illuminati symbolism that celebrities have displayed around the world includes:

The combination of the All-Seeing Eye floating in a capstone over a 13-step unfinished pyramid is the most popular Illuminati symbol, the roc sign in turn represents the Egyptian pyramid that forms the structure beneath the eye and is a reference to the ancient wisdom of the Egyptians. 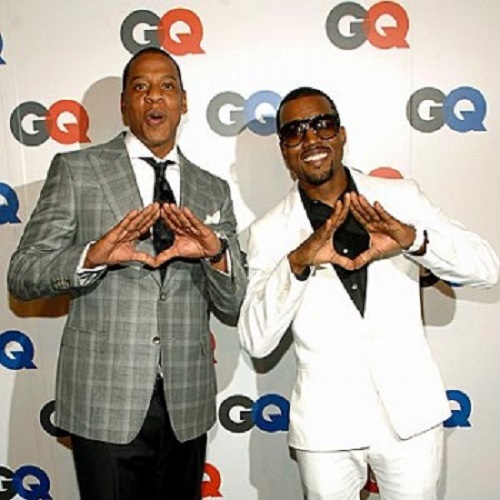 Six hundred threescore and six is the Number of the Beast as described in Revelation 13 which is further acquainted with the Illuminati as the number for rebellion and the thirteen original bloodlines. Celebrities have featured this symbol on their album covers and photographs and have in turn been rumoured to have attained success in their respective fields. 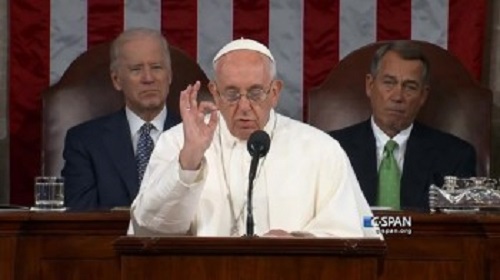 The inverted pentagram or reversed pentagram with two points up is a symbol of evil which represents the Goat of Mendes attacking heaven with its horns pointing upwards but despite its supposedly wicked origin, it is a symbol that is popularly linked to the modern Illuminati due to many misconceptions regarding Illuminati and devil worship. Many celebrities have featured a pentagram in their videos and movies due to common superstitions including Kesha’s ‘Die Young’ video.

The Devil’s Horns or El Diablo is said to be a hand gesture saluting Satan. According to some Illuminati researchers, in order to achieve success, musicians must first make a sacrifice but this sign has slowly become a common gesture in modern society. 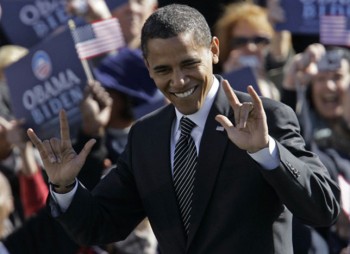 This is one sign that has been often used by the very top strata of global society and even by President Obama on more than one occasion. Could this be a clue to how the Illuminati are in control of even the most high up organisations?

With all these signs and symbols around, could it be possible that the Illuminati society is still alive and thriving amongst us?