Jab Harry Met Sejal has turned up the heat with its novelty in bringing us glimpses of the movie in the form of mini-trailers. They then also released the first song of the movie ‘Radha’ (and we are not quite over the first song yet) and now the second song has been released that is sure to get your hips shakin’ – Beech Beech Mein! 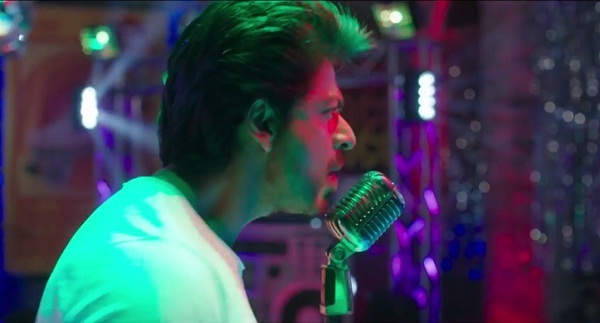 In the song, we see Shahrukh Khan and Anushka Sharma dance off amidst a karaoke ambiance along with scenes of the couple out on an adventure to find the missing ring. It has been composed by Pritam and brought to life by Arijit Singh, Shalmali Kholgade and Shefali Alvares with their melodious voice.

The song is a chart-buster hit with hip and trippy elements, that will make sure it stays on the top of the play-list, radio-list and the club-list for many days to come! 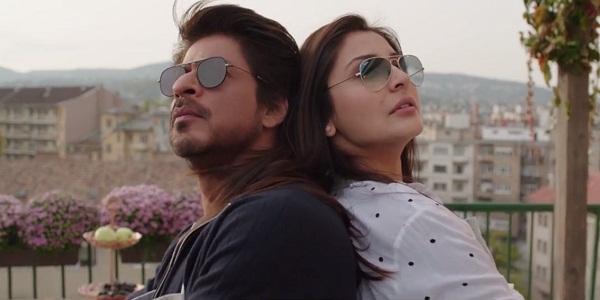 ‘Jab Harry Met Sejal’, helmed by Imtiaz Ali, is the story of two people who are in search of an engagement ring. Starring Shahrukh Khan and Anushka Sharma in the lead roles, the film will release on August 4, 2017.