Home  /  Food, Latest Story  /  Jazz Up Your Christmas/New Year Party With These Easy To Make Cocktails

Christmas is round the corner and so is the New Year and almost all of us are either having a party over or have decided to be somebody’s guest. And no Christmas/ New Year celebrations are complete without some booze fun. So this Christmas, let’s break the monotony of having drinks on the rocks, instead make scrumptious cocktails that’ll not only jazz up your celebrations but also keep you warm during the dropping temperatures. 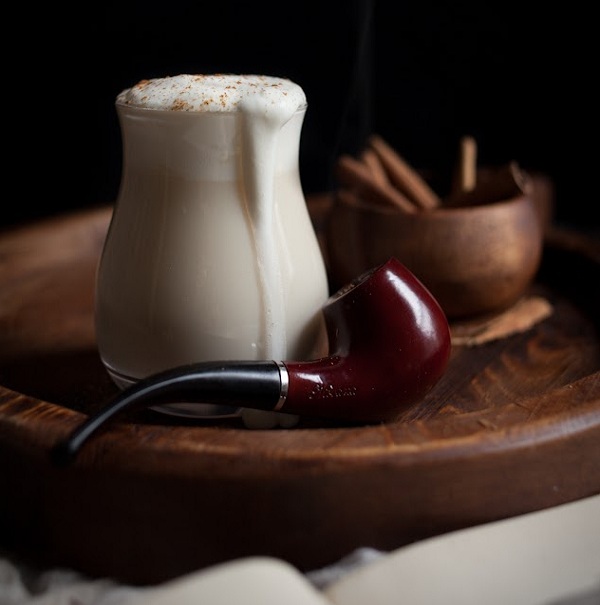 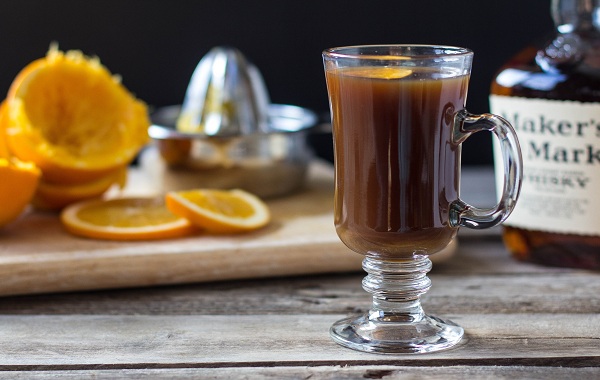 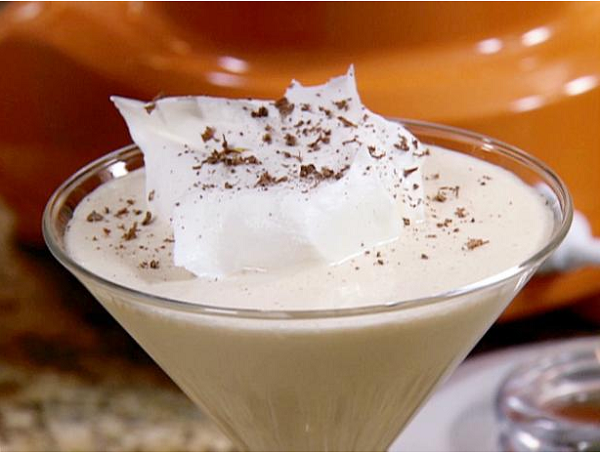 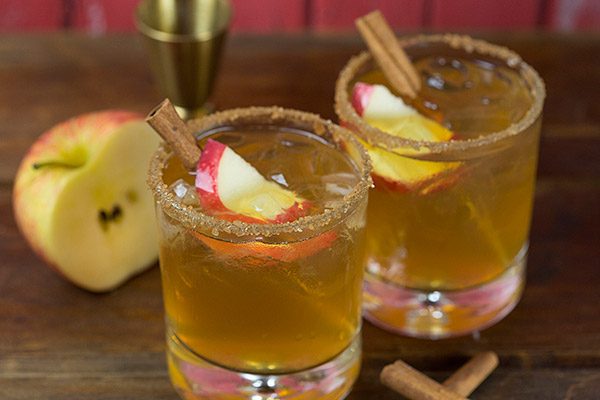 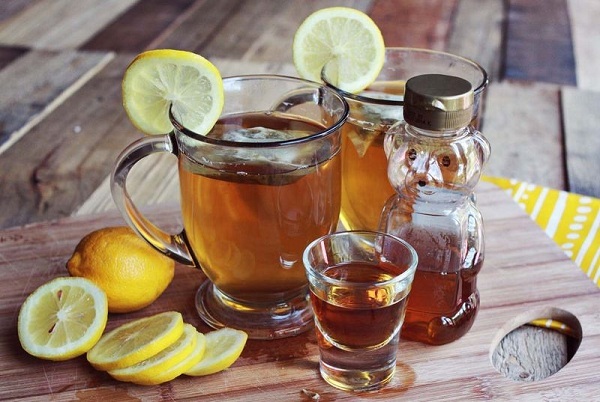 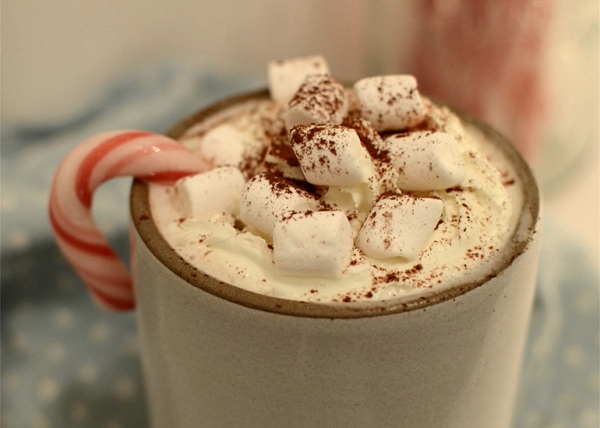 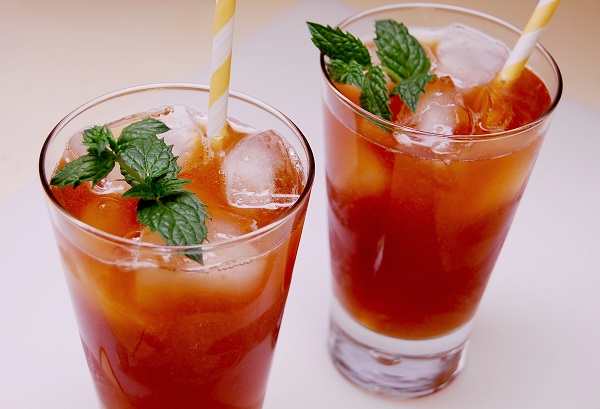 And if you are looking for some more interesting food recipes, then head over to Pinknest.in because they have some super amazing and super easy stuff that will not only help you satiate your cravings but will also help you become a master chef in your friend circles. 😉