Lalit Modi, the former commissioner and chairman of the Indian Premier League (IPL), who is presently residing in the UK, has recently applied a citizenship in the Caribbean tax haven of St. Lucia. 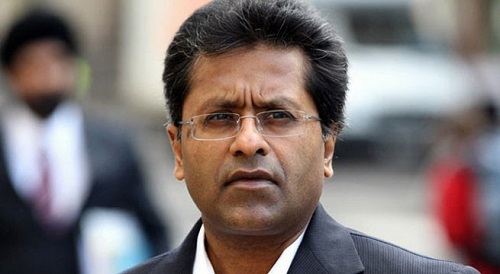 As per the Interpol document with the India Today Group, he has applied for citizenship in St Lucia under an investment scheme. Under this scheme an applicant has to invest at least $2.5 lakh to attain citizenship along with his wife and children below the age of 25 years. His application mentions himself and his family as Indian nationals presently residing in the UK.

But the question remains why he is suddenly trying to change his base from the UK to the Caribbean. Could it be due to the change in the situation of business after Brexit? Or maybe he feels that his security has been compromised in the English nation?

And why exactly did he pick St. Lucia out of all countries? Let’s take a look at some of the facts. 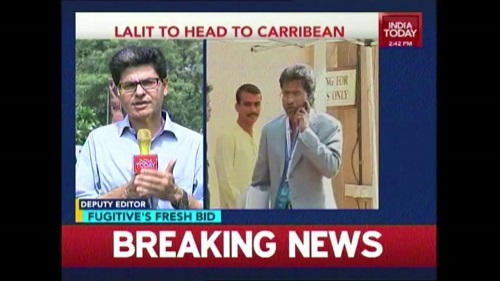 For Mr Modi, who left the country in 2010 amid allegations of tax evasion, money-laundering and proxy ownership linked to the IPL, these can only be some of the highly sought after benefits of a St. Lucia citizenship. He has since refused to return to India, alleging death threats from the underworld. 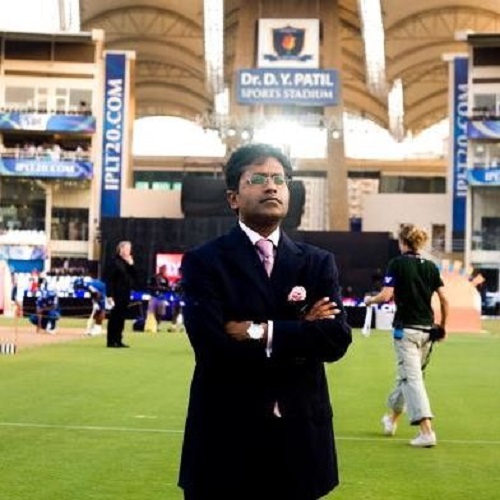 But things may not turn out as planned taking into consideration St. Lucia’s highly integrative applicant verification process. Before granting citizenship, the country carries out a thorough background check on the applicant and hence, currently, CBI’s Interpol wing is running its background check on Lalit Modi.

If the Indian Interpol gives an adverse report, the application is likely to be rejected due to the non-bailable warrant that was put out against him last year amidst other allegations.